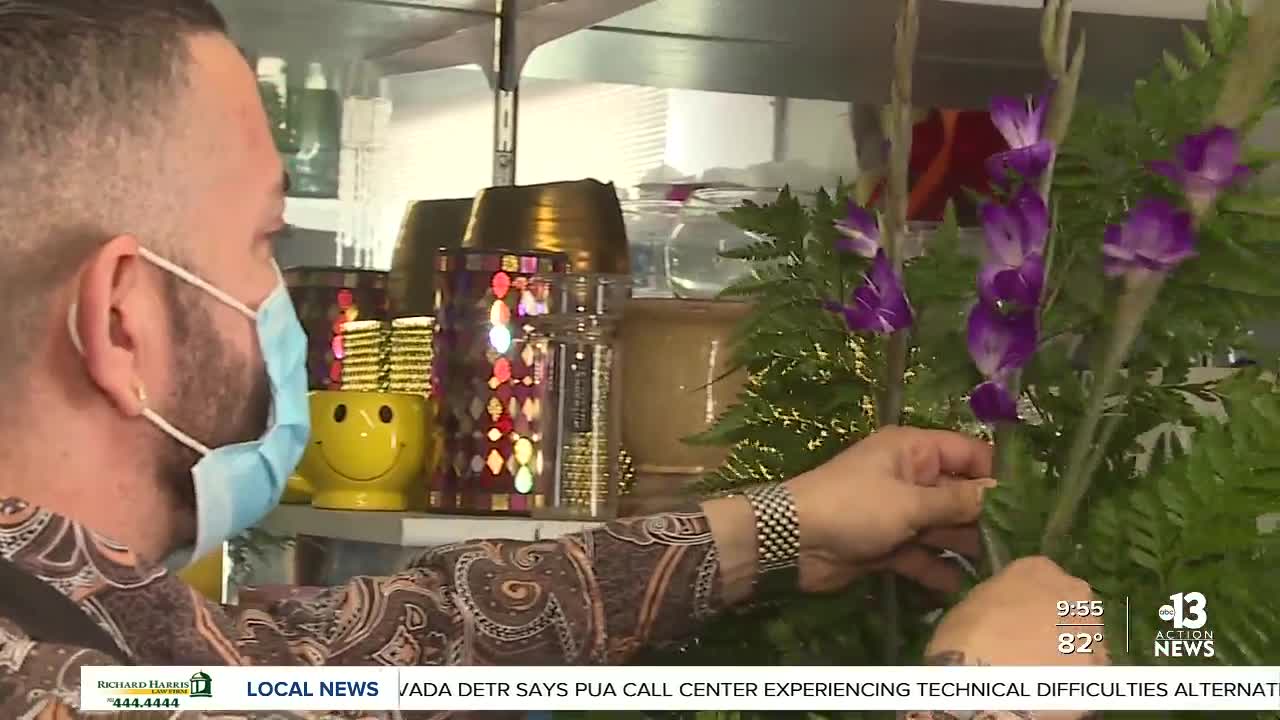 The flower industry wilted amid the coronavirus pandemic. Some floral shops closed permanently while others had their products go to waste. 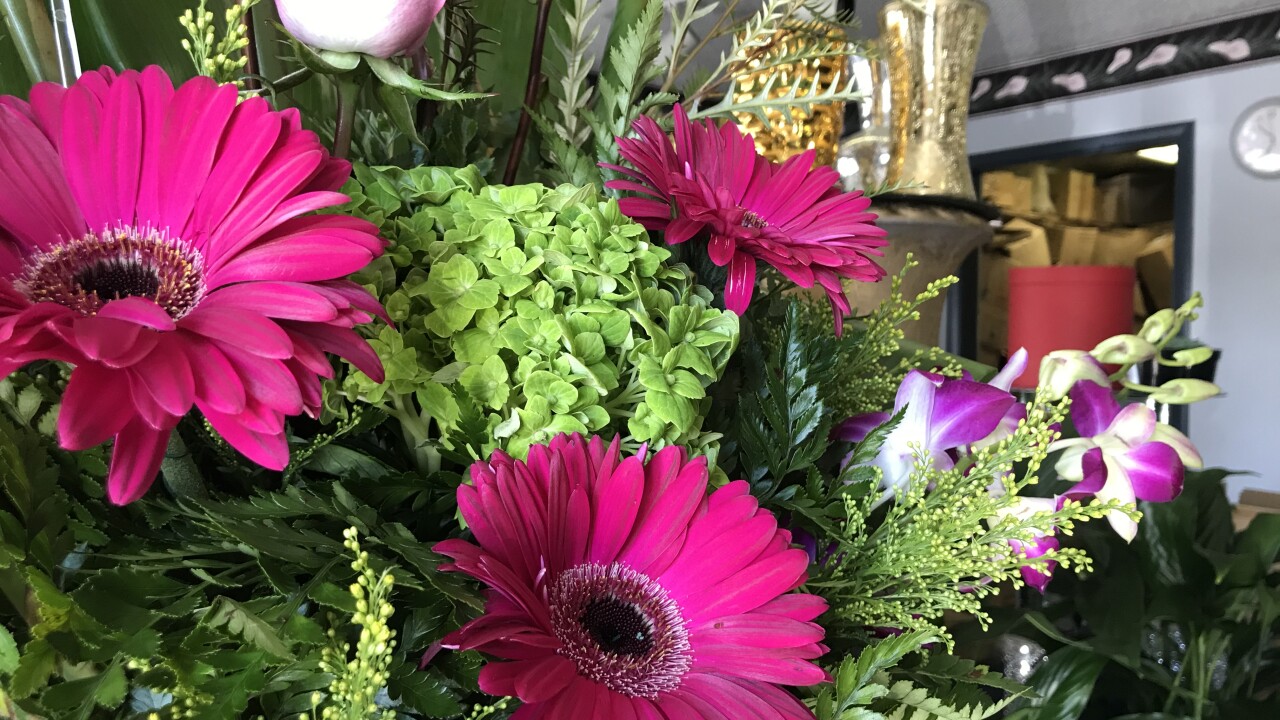 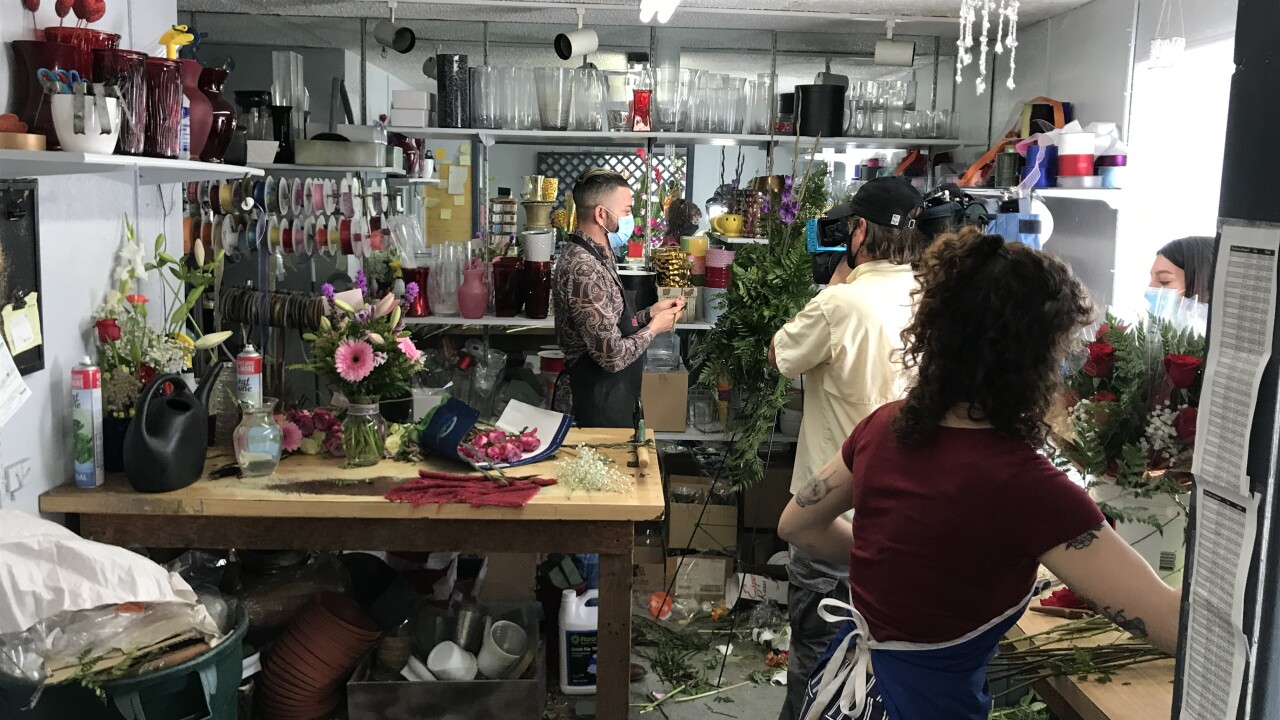 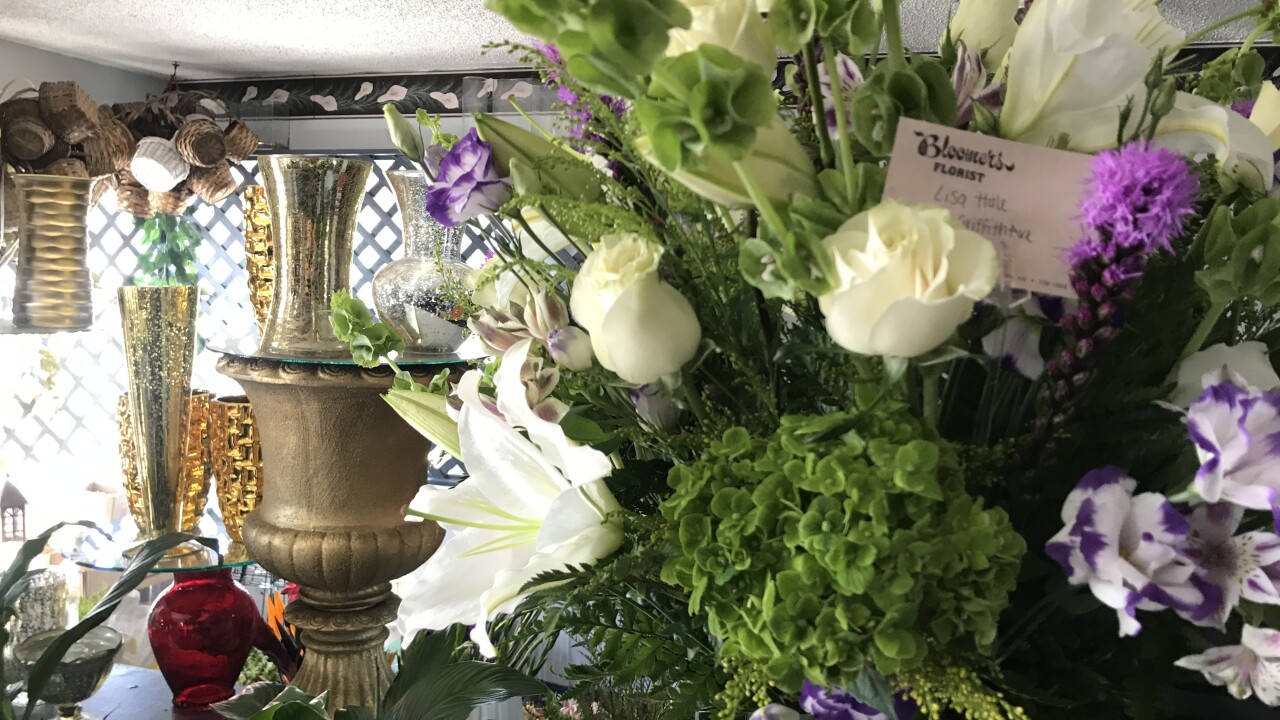 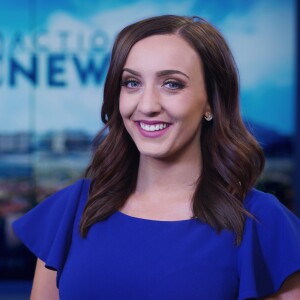 LAS VEGAS (KTNV) — The flower industry wilted amid the coronavirus pandemic. Some floral shops closed permanently while others had their products go to waste.

Ron Slocum has been running Bloomers Florist in Las Vegas for 35 years. He says they’re starting to rebound after a difficult couple of months.

“It happened very quickly and we had to deal with it and shut down the business,” Slocum said. “We had weddings on the books and other things on the books. We’re getting calls for cancellations, it was a whirlwind.”

Bloomers was back in business by May, and since then, bouquets have been flying off the shelves.

Slocum says he is seeing an increase in funeral services and weddings.

October is a popular time for weddings in Las Vegas and many couples re-scheduled their summer weddings for later in the year.

But while business is booming, flowers are still hard to get.

“While business was shut down, the growers were also shut down and so were the fields. Workers weren’t able to get to the product and they lost a lot of what they were planting. They had to start from scratch and replant,” Slocum said.

Growers are reportedly passing that cost down to retailers, but Slocum says you won’t see a price increase in your next arrangement.

“We’re absorbing that cost, fortunately, we’re making it up in volume,” Slocum added.