Your Christmas gift may have a hidden meaning 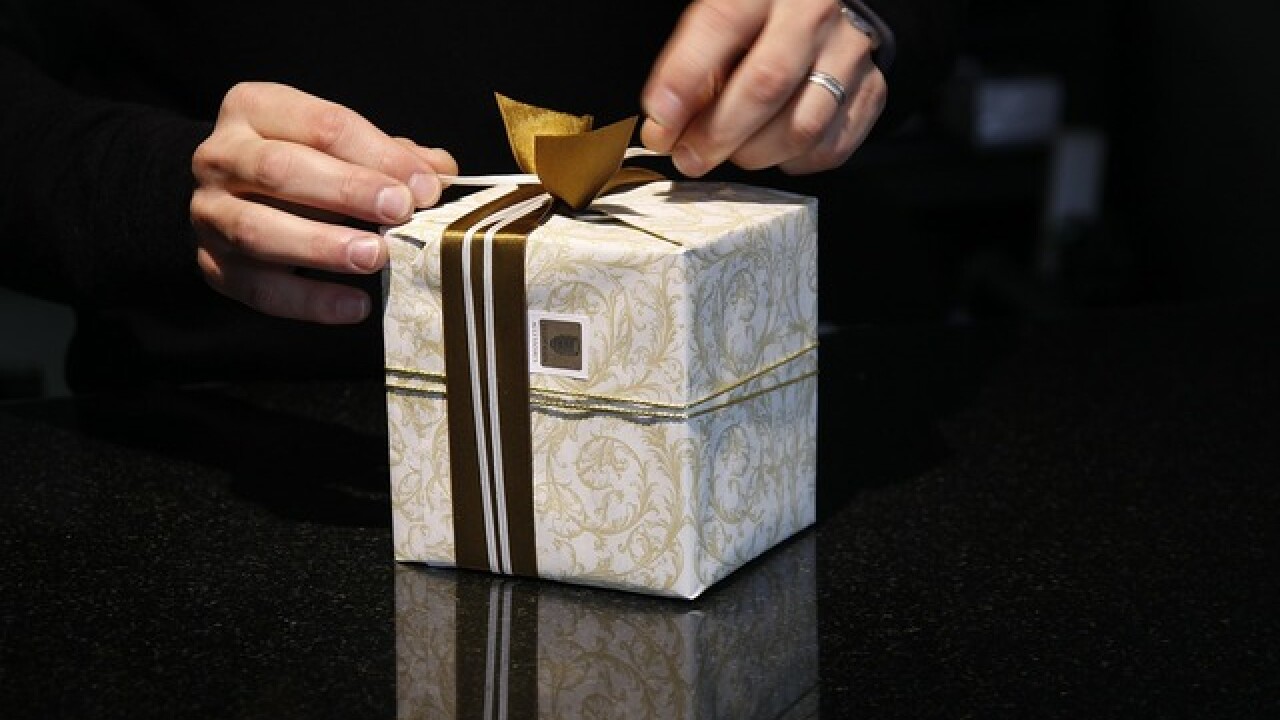 Have you ever felt like you've gotten a passive-aggressive gift during the holidays? You're not alone.

Groupon surveyed 2,000 people about their gift-giving habits. They found that one in five Americans feel like they've received a present that carried a hidden meaning.

Moms are usually the biggest culprits of trying to send a message through their gifts, according to the survey, followed spouses and mother-in-laws.

The survey also found that men tend to be the targets of their mother's ire - they're 67 percent more likely to get a passive-aggressive gift from their mother than women.

Overall, the average American expects to get at least one gift they won't like this holiday season and plan on throwing it out in about 13 days.

Check out more survey results in the infographic below: