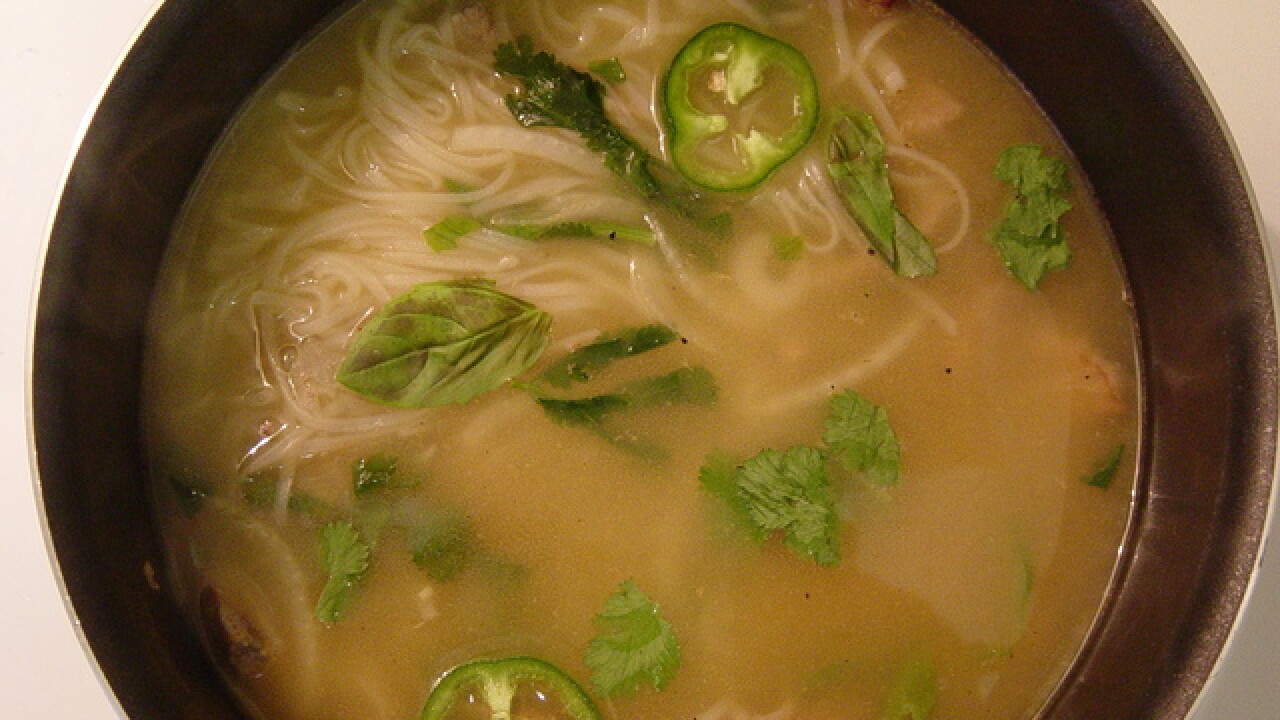 Copyright 2017 Scripps Media, Inc. All rights reserved. This material may not be published, broadcast, rewritten, or redistributed.
ljv/Flickr file photo

Oscars night is a food holiday of its own with some of what you would expect but also the unexpected.

Grubhub has revealed its most ordered dishes on Oscars night. In addition, they've revealed the most expensive foods people are ordering.

Vietnamese pho was ordered the most on Oscars night versus other Sunday nights. Some other highlights include spicy tuna tempura roll, spicy beef salad, spicy drunken noodles and spicy salmon roll -- showing spice is popular when it comes to the Academy Awards, at least for eating.

There are also tacos, pizza, burgers and calzones among the most ordered items.

But there was an increase in some other fancy foods on Oscars night, including veal, prime rib, crab cakes, calamari, tiramisu and filet mignon.