'Toy Story' lives on, but should it have? 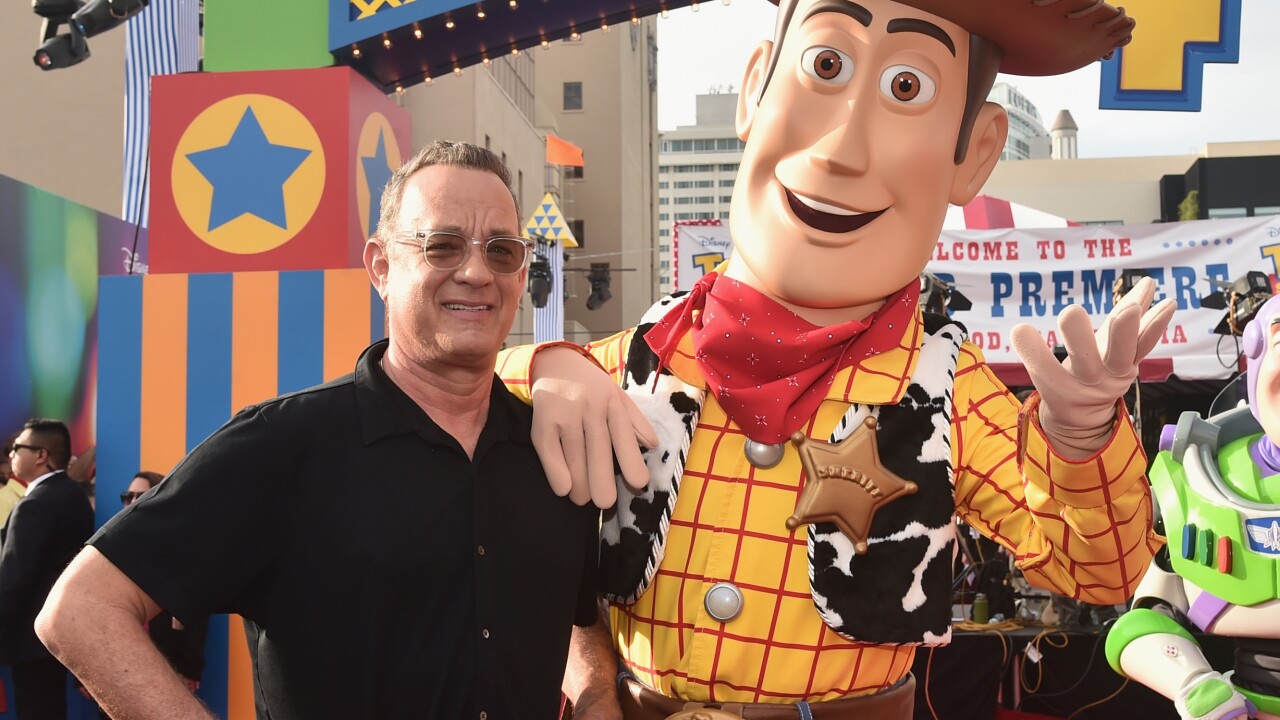 NEW YORK (AP) — The finale to "Toy Story 3" was immediately received as a classic Hollywood ending. Everyone, including the film's makers and cast, believed they had neatly, perfectly wrapped up their trilogy.

But, of course, Woody and the gang weren't done.

In today's movie business, nothing is safe from ongoing sequelizing, not even a story about the very necessity of letting go.

That movie franchises have been extended well beyond their natural cycle is nothing new. But "Toy Story 4" may mark when Hollywood officially gave up saying goodbye.

This weekend, "Toy Story 4" is expected to gross at least $150 million in North America.