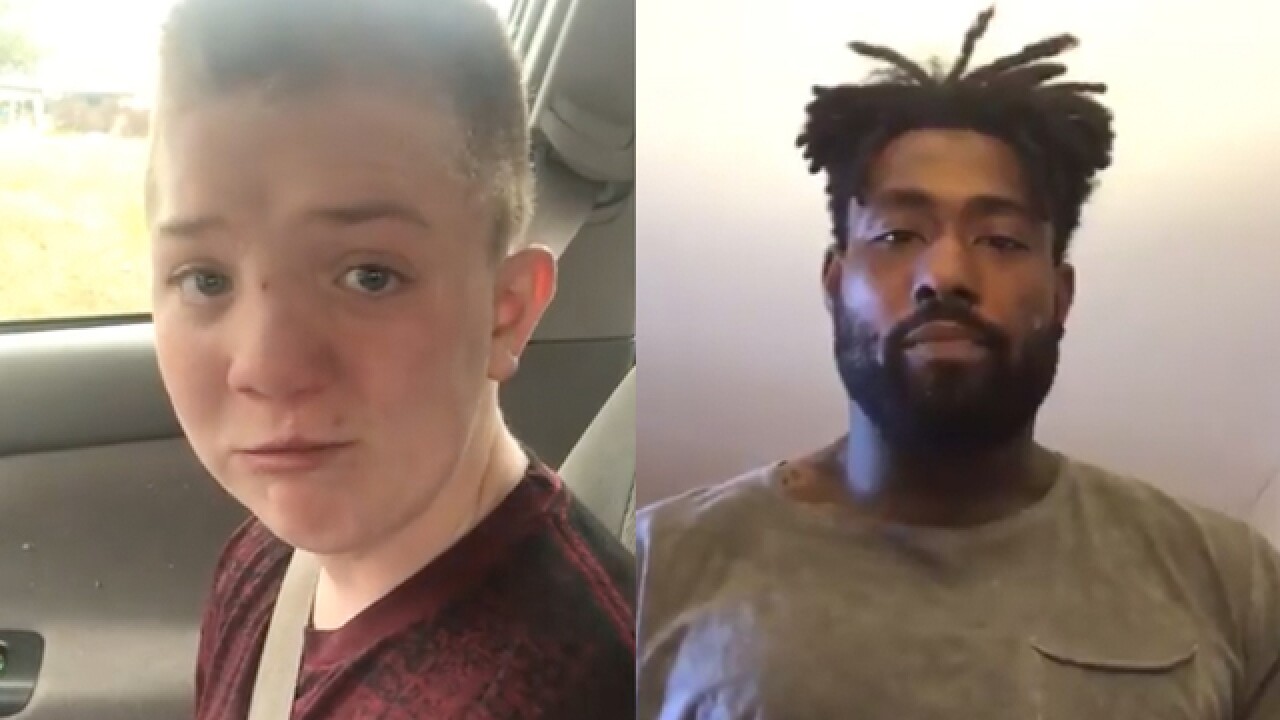 UPDATE DEC. 12: The mother of the Tennessee boy featured in the video about bullying that went viral is now under attack for questionable posts on her social media account.

People are upset about posts that show the family with the Confederate flag. Kimberly Jones says that the family is not racist and her Facebook account is now private.

A video of a young boy in East Tennessee talking about how he has been bullied went viral, and now a Titans player has responded.

On Friday, Kimberly Jones posted the video of her son, Keaton, on social media. The video quickly gained attention and went viral.

In the video, the boy emotionally details how he’s been bullied.

He sent a video message out on social media saying he doesn’t stand for bullying. He read a poem to Keaton and said he hopes the video and tweets bring awareness to bullying to bring it to an end.

At the end of the video, Walker invited Keaton and his family to the Titans game on December 31 against Jacksonville.

@DonteStallworth @Lakyn_Jones hopefully my video and the tweets that Keaton have been getting brings awareness to bullying and how serious it is in our school system pic.twitter.com/1Dujv3RxA5