'Tinder for teens' gaining popularity in the U.S. 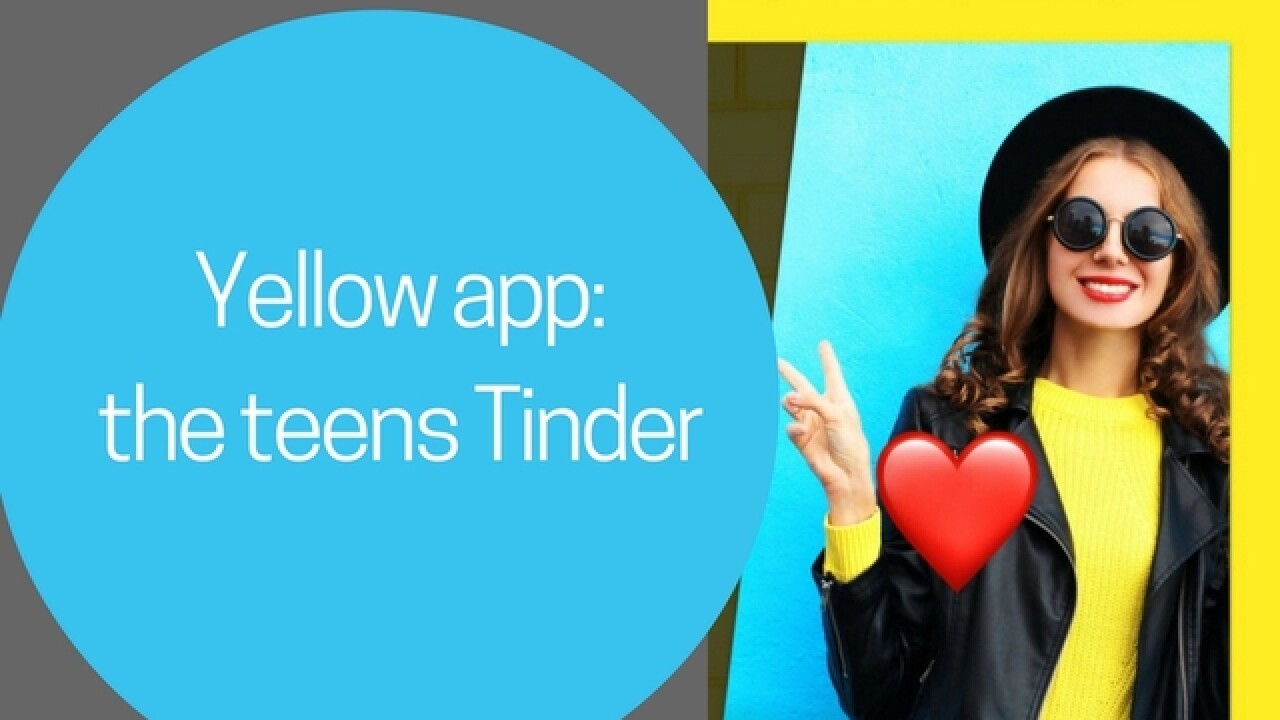 A new app named Yellow is similar to the app Tinder but it is for teenagers.

Teens need to enter their names and birth dates before they can begin swiping left or right. If there is a mutual connection with someone nearby, the teen can then use Snapchat to message the other teen.

However, there is nothing that will prevent an older person from also using the app to find potential victims. There is no process to verify the identity of anyone who downloads and uses the app.

The app is free from the Apple store. According to its description, it is for ages 12 and up. It has actually been available for several months now and is the No. 1 app for teens in the United Kingdom. It is now gaining popularity in the United States.

According to Babble.com , the app is working on a way to require proof of age. However, it's not sure how long that may take.