There's a reason for the camouflage uniforms, US Space Force says 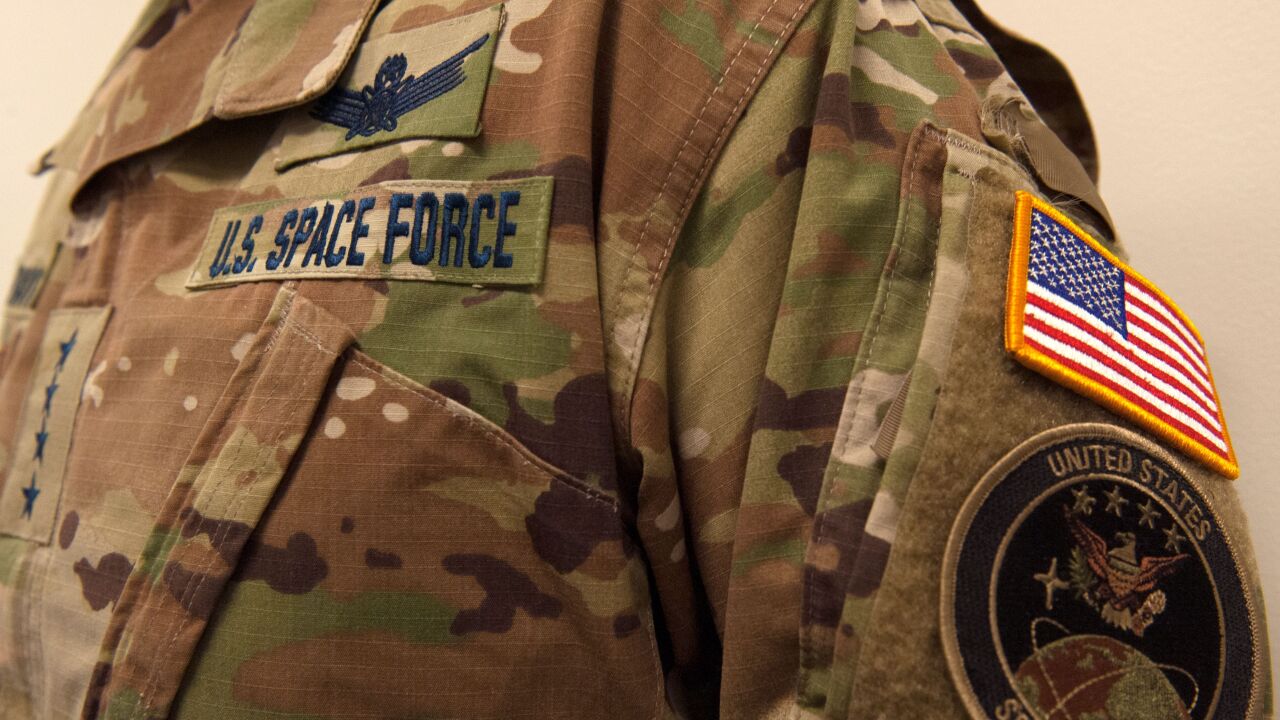 LAS VEGAS (KTNV) — The United States Space Force unveiled its new utility uniform over the weekend, and people were quick to question the design on social media.

It all started when the agency's official Twitter account shared a picture of a camouflage uniform with a "U.S. Space Force" embroidery over the left breast.

Reactions to the tweet were mixed, with many people mocking the design by pointing out that there are no trees in space and so the camouflage is useless.

As a response, the branch says it is using current army and air force uniforms to save costs rather than producing a new design and says members will look like their joint counterparts on the ground.

USSF is utilizing current Army/Air Force uniforms, saving costs of designing/producing a new one. Members will look like their joint counterparts they’ll be working with, on the ground.