Survey: Mississippi leads states that are least likely to live paycheck to paycheck 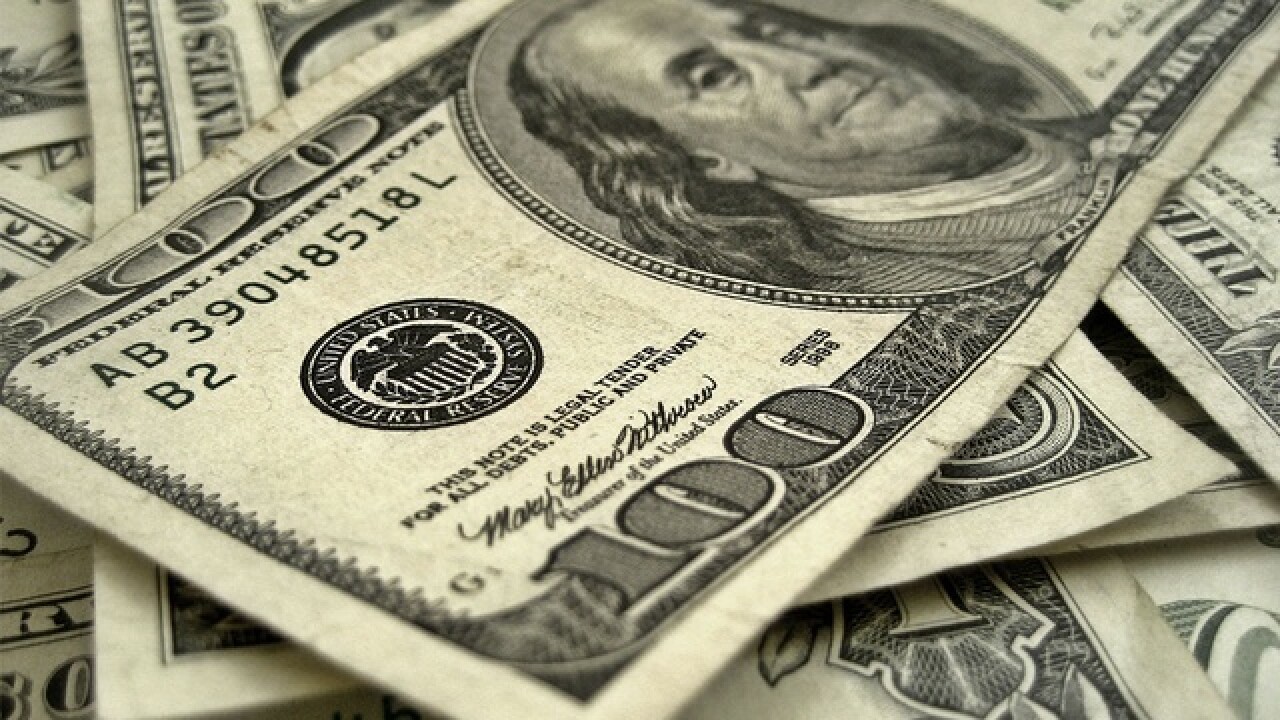 Nevada is in the middle of the pack when it comes to which states are the best place to live if you're living paycheck to paycheck.

According to a survey by GoBankingRates.com, Nevada ranks 33 on the list of likely states to live paycheck to paycheck. That is in part due to high housing costs but it is lower than other states on the list, such as Hawaii, California and New York, which are the states worst to live if you're financially stressed. Massachusetts and Alaska round out the top 5 of the worst states.

Meanwhile, Mississippi leads the way of states least likely to live paycheck to paycheck, as it is one of the cheapest places to live. Arkansas, Oklahoma, Tennessee and Indiana round out the top 5.