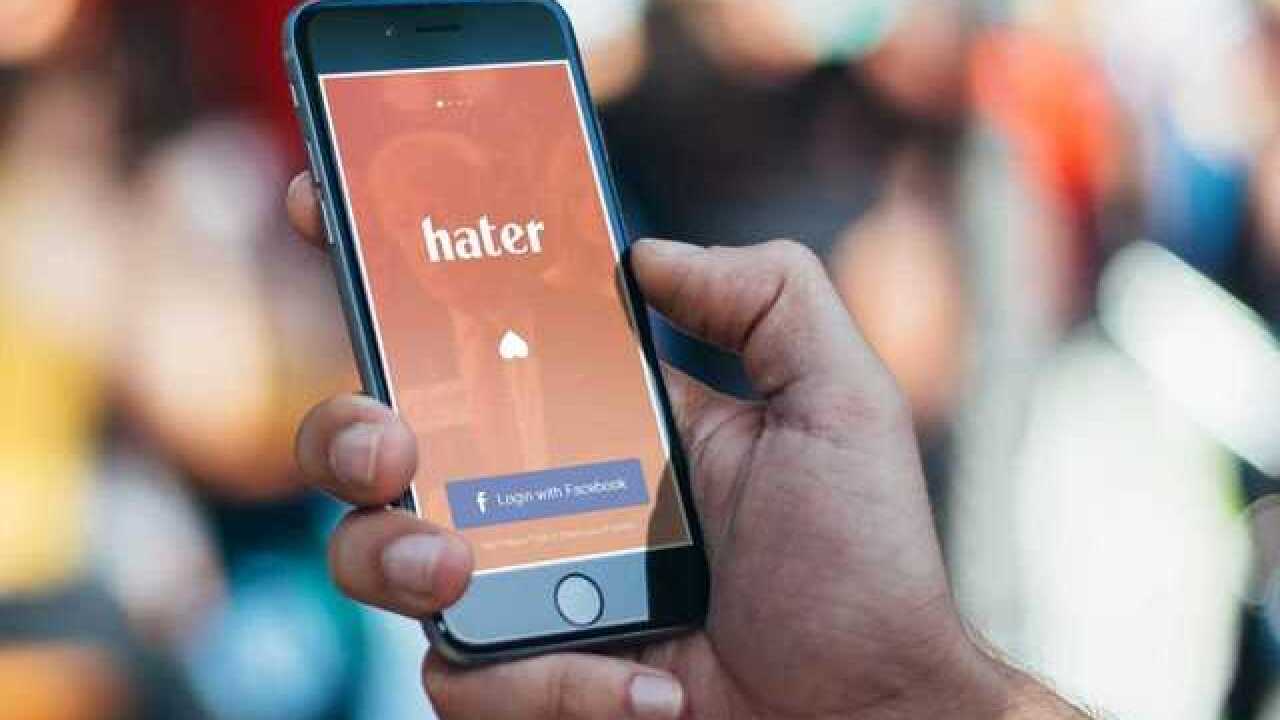 If you think finding your soul mate is all about finding someone who likes the same things as you — you're wrong. At least that is what one dating app is saying.

The 'Hater' app is geared toward pairing people together based on their dislikes, instead of their likes. The demonstration ranged from someone's dislike of doing laundry to their dislike of a certain politician.

Their website says, “Hater is making serious online dating more approachable by replacing cumbersome surveys and bios with a fun, alternative way to express your personality.”

NBA owner and one of the hosts of the Shark Tank television show, Mark Cuban, recently invested $200,000 in the idea during an episode. As part of his investment, he will help market the product and receive a 10% stake in the company.