Server pretends to have cancer to get bigger tips 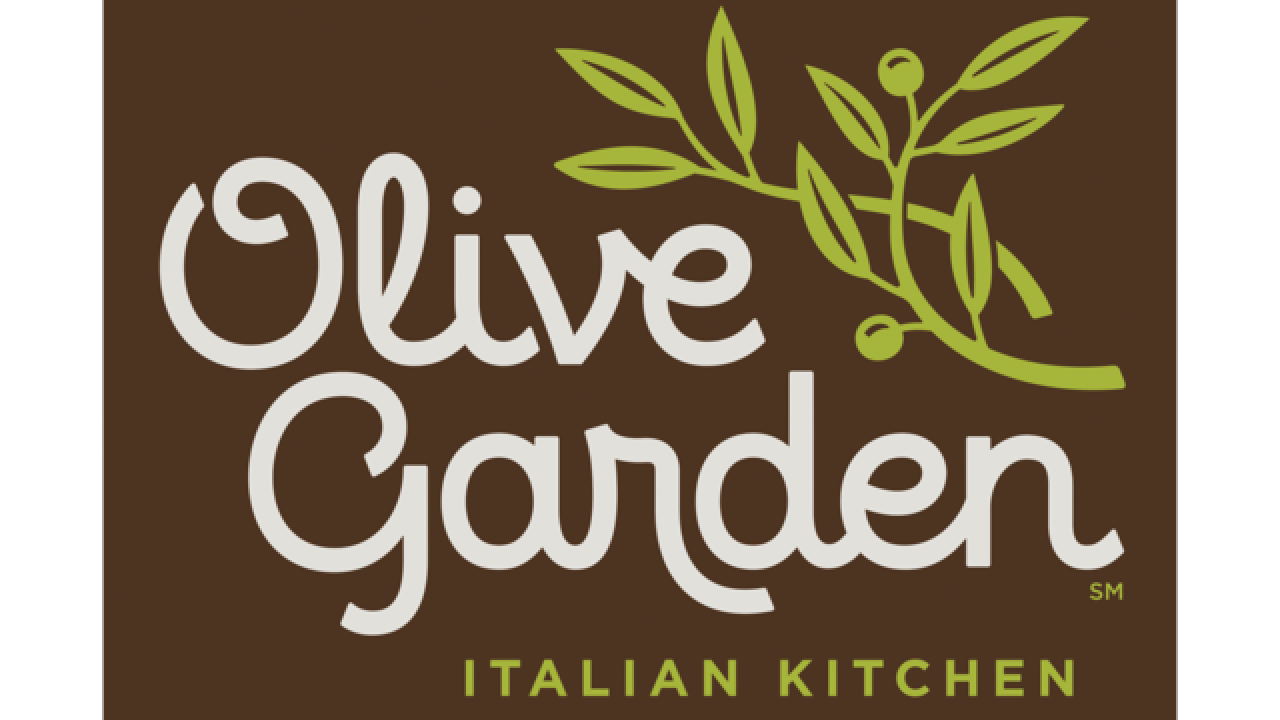 By: Bryce Riley
Posted at 8:13 AM, Jan 02, 2017
A Mississippi Olive Garden server was fired after lying about having cancer to get bigger tips, according to WREG.
One customer became suspicious of the server's phony illness when he was overheard bragging to another employee about getting a $100 tip.
News of the waiter quickly spread via social media, and Olive Garden promptly fired the employee after several complaints.
The employee had previously been arrested for shoplifting and conspiracy to unlawfully possess a motor vehicle before becoming a server at the restaurant chain in February.
Copyright 2020 Scripps Media, Inc. All rights reserved. This material may not be published, broadcast, rewritten, or redistributed.