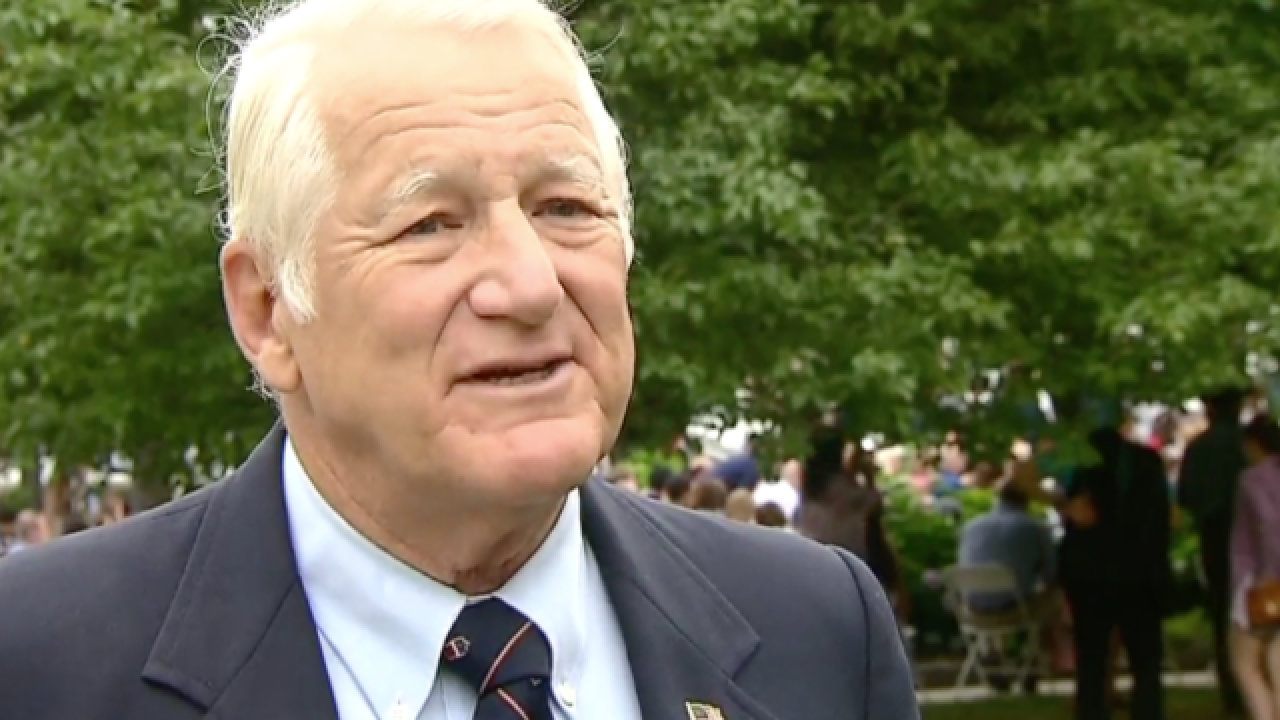 Copyright 2017 Scripps Media, Inc. All rights reserved. This material may not be published, broadcast, rewritten, or redistributed.
Connecticut News 12

By: Bryce Riley
Posted at 12:32 PM, Jan 16, 2017
A Connecticut politician was arrested in Greenwich Town Hall on Jan. 11 after allegedly getting into an altercation with a female employee and pinching her genitals.
According to the Greenwich Daily Voice, 71-year-old Christopher von Keyserling got into a political spat with the 57-year-old woman.
"I love this new world," he allegedly said to the woman. "I no longer have to be politically correct."
After more insults were thrown back and forth, von Keyserling reportedly followed the woman into her office and pinched her in the groin area as she was trying to leave.
A coworker claims to have witnessed the incident, and police say the woman's story is backed up by surveillance footage.
Connecticut News 12 reports that von Keyserling was released after posting $2,500 bond.
Copyright 2020 Scripps Media, Inc. All rights reserved. This material may not be published, broadcast, rewritten, or redistributed.