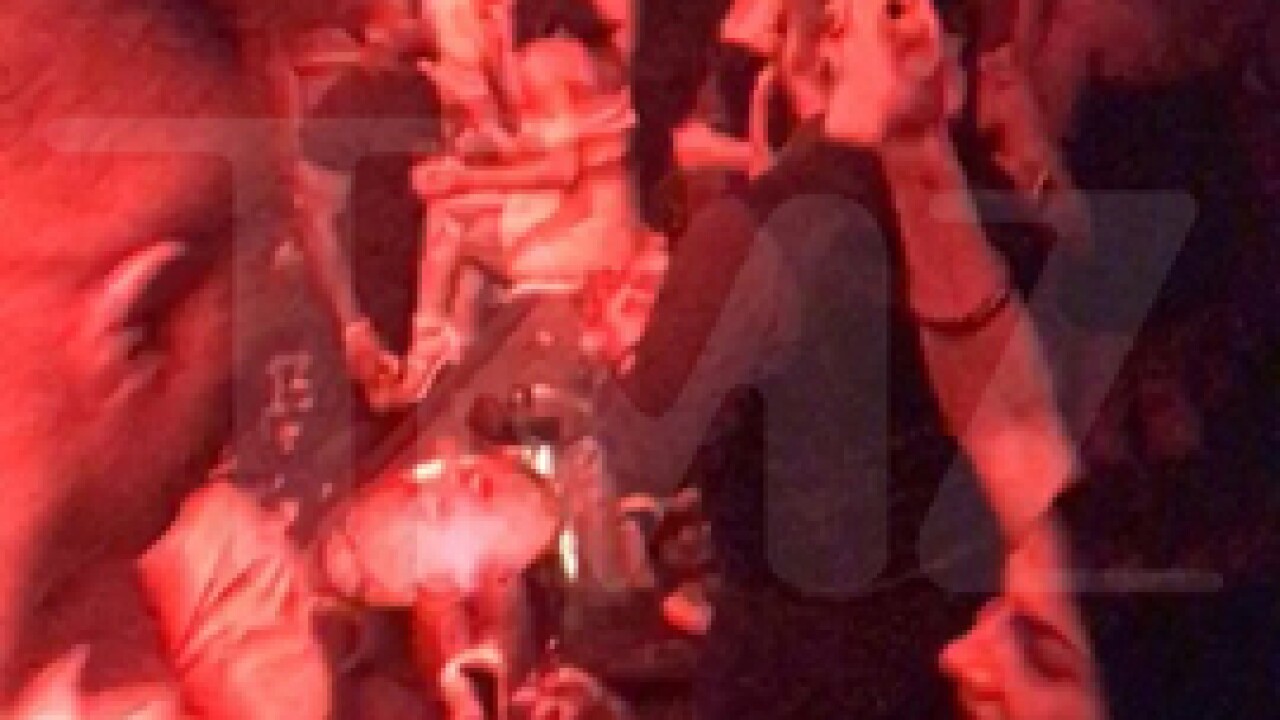 Copyright 2017 Scripps Media, Inc. All rights reserved. This material may not be published, broadcast, rewritten, or redistributed.
TMZ 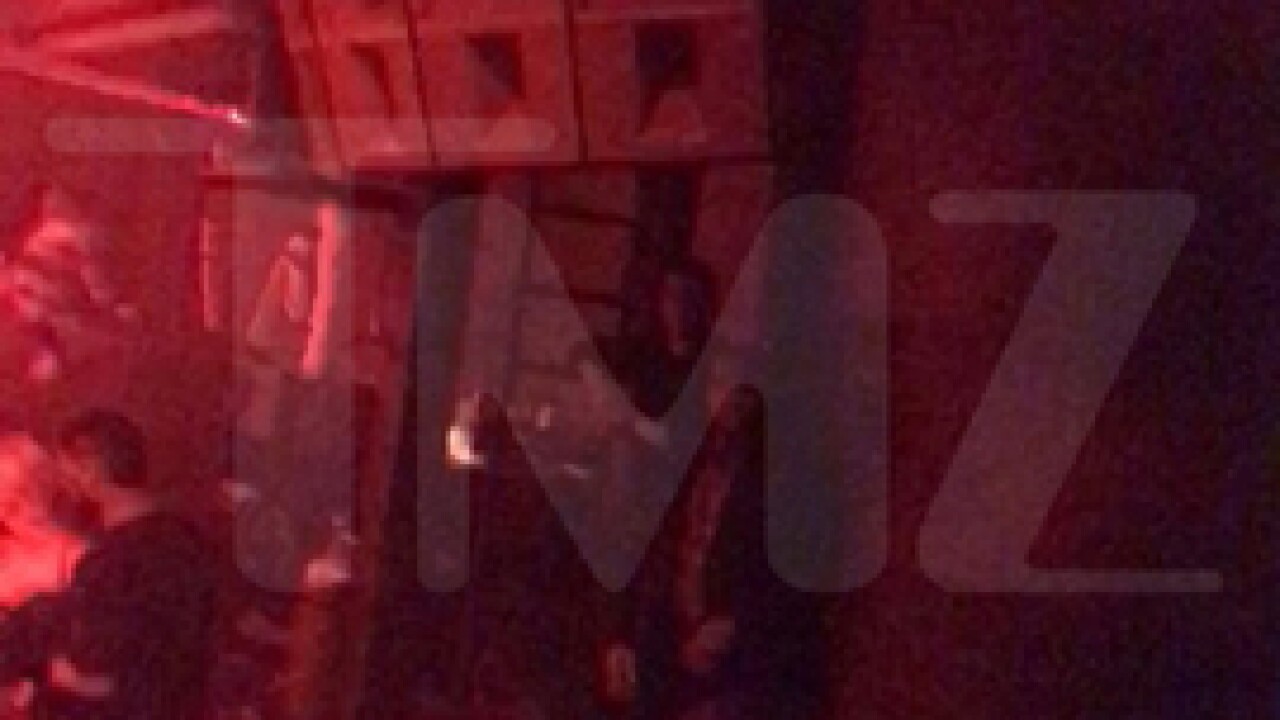 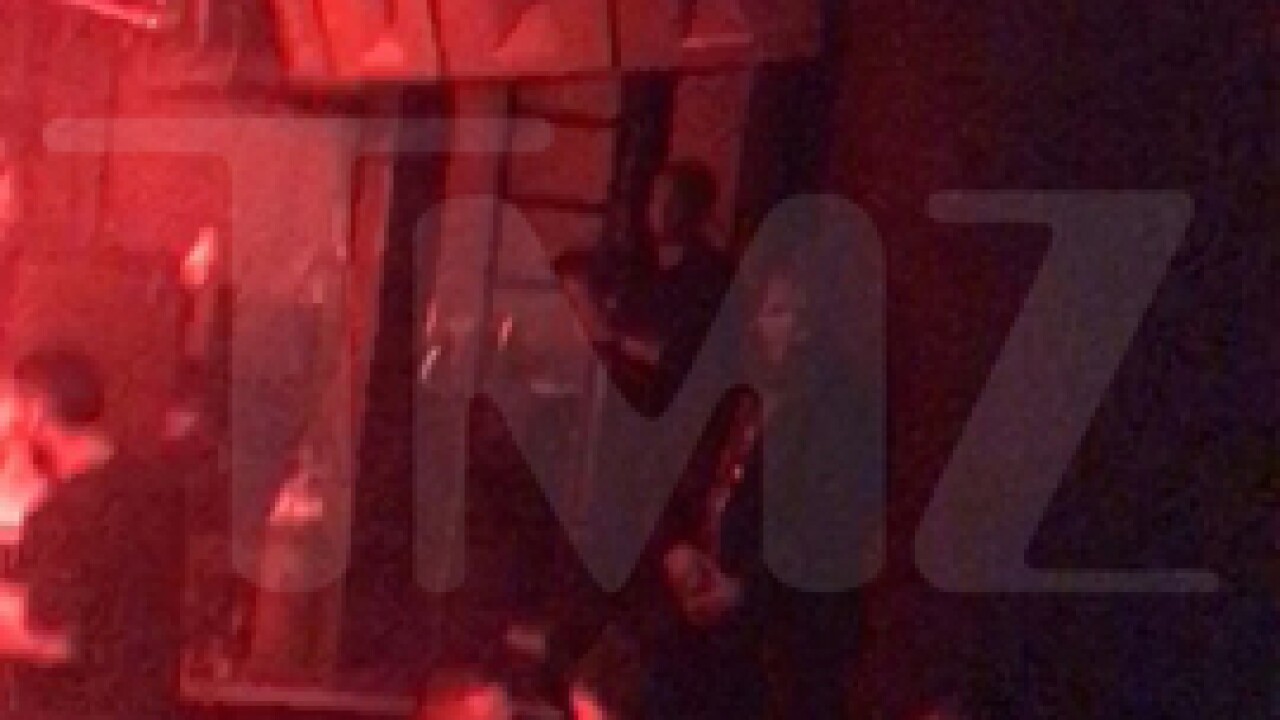 Kevin Hart has been in the headlines for his very public apology and admittance of cheating on his now pregnant wife. What many didn't know is that Hart was in Las Vegas with his mystery woman just a few weeks ago.

TMZ was first to release the details:

Kevin Hart partied at a Vegas nightclub with the woman who ended up with him in that sexually provocative extortion tape.

These pics were shot at Marquee Nightclub at the Cosmopolitan hotel on August 19 ... that's the weekend where the photos and videos were shot that ended up on the 4 minute and 47-second tape.

You see Kevin almost between Montia Sabbag's legs in the club. In the pic below, she's talking in his ear.

The results of that weekend led to a subsequent sex tape and Hart's admittance of guilt.

The 4 minute and 47-second video is highly produced, with audio from Kevin on various radio shows as the video rolls.  The video cuts to a bedroom scene where it appears 2 people are having sex on a bed.  You can't see the people in the bed but afterward, you see a naked man walking in the room and it definitely looks like Kevin.

The plot thickens as authorities believe an extortionist is behind the video and is asking for millions of dollars to make the tape go away.

Hart is said to be extremely embarrassed by his actions and is looking to deal with the situation immediately.

Sending so many apologies to my wife & kids. I gotta do better and I will. I'm not perfect and have never claimed to be ...I love you all.