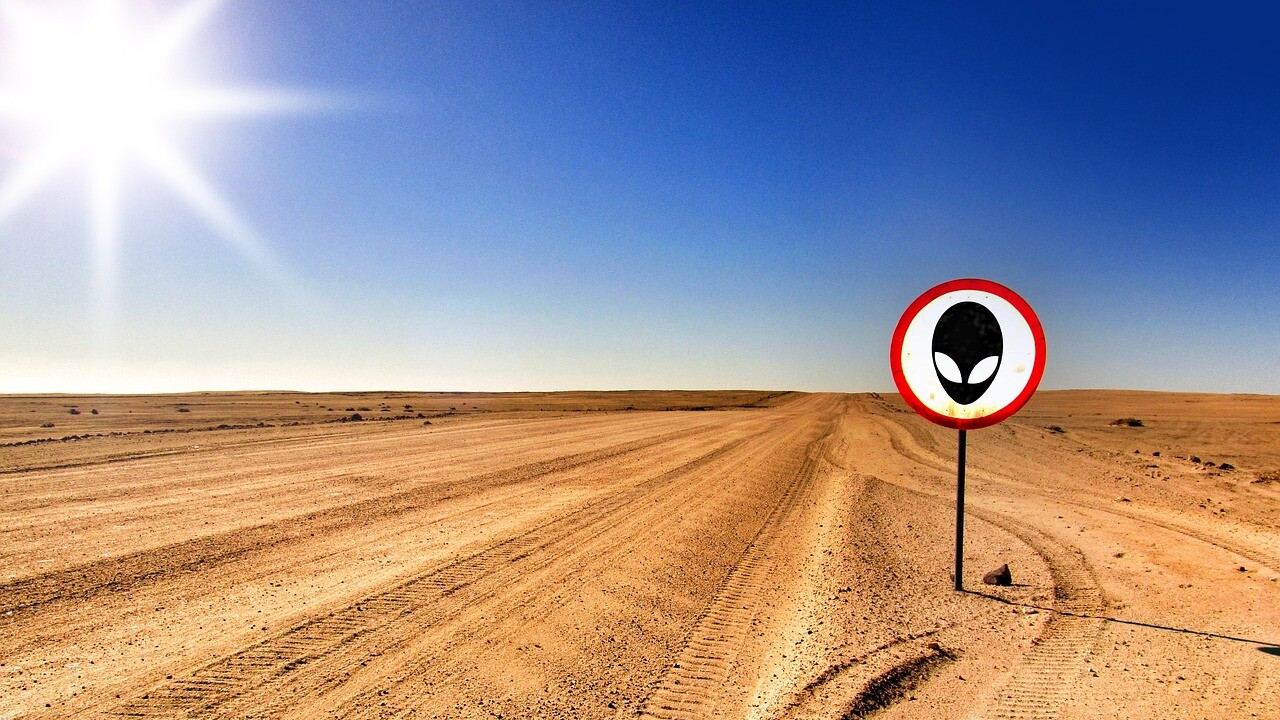 UPDATE JULY 14: The US Air Force has issued a stern warning after a Facebook event titled “Storm Area 51” went viral and hundreds of thousands of people have responded.

“[Area 51] is an open training range for the US Air Force, and we would discourage anyone from trying to come into the area where we train American armed forces,” said Air Force spokesperson Laura McAndrews.

Ms McAndrews added: “The US Air Force always stands ready to protect America and its assets”.

ORIGINAL STORY
A Facebook event has created an event titled "Storm Area 51, They Can't Stop All of Us."

More than 400,000 people as of this writing have signed up for the event, which is scheduled for Sept. 20.

Area 51 is located within the Nevada Test and Training Range. The government denied its existence for many years, finally acknowledging that it is a military site in 2013.

The primary purpose of the base is unknown. It has long been rumored that the base is home to several aliens and UFOs. It has also been speculated that it is used to test experimental aircraft and weapons systems.

My mom said I can storm Area 51 with you guys if I get a ride there and back.

The base is located about 83 miles north-northwest of Las Vegas and is heavily guarded, a fact that is acknowledged on the event page.

"We can move faster than their bullets."

Many of the employees who work at Area 51 live in Las Vegas and are flown to work on a special plane each day.

The small town of Rachel on the "Extraterrestrial Highway" is a popular tourist attraction.