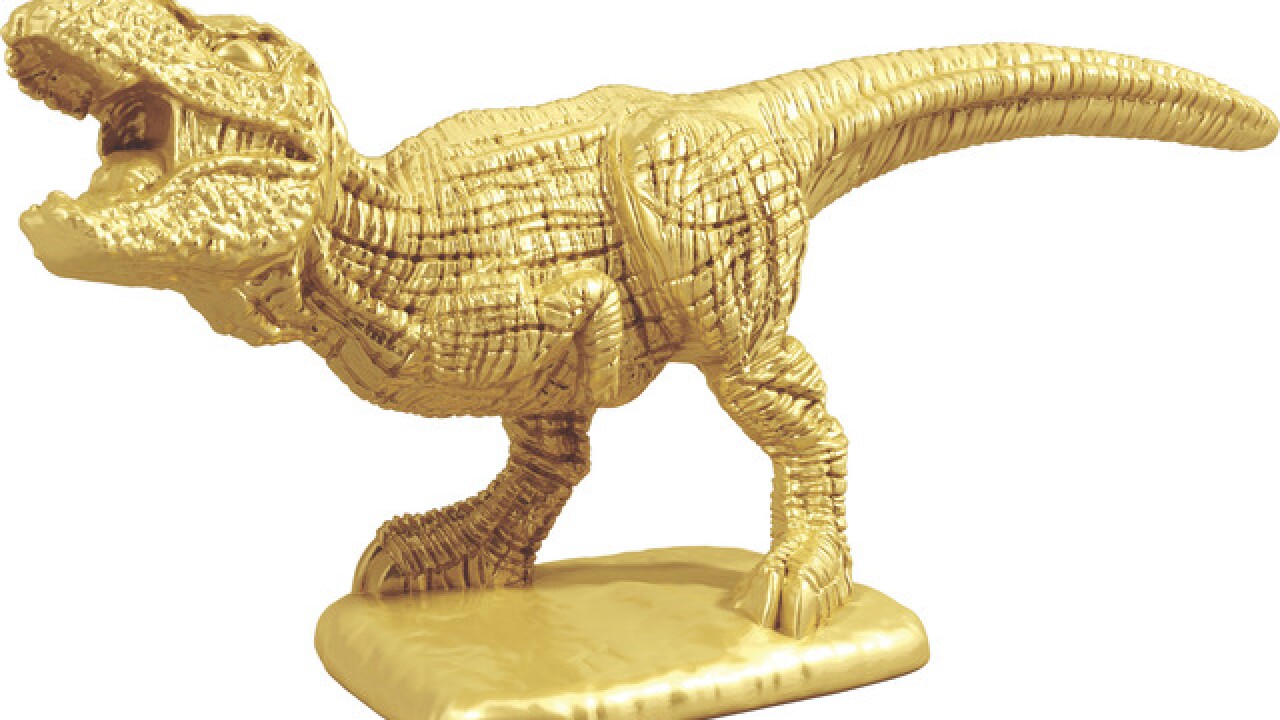 Fans voted for the new lineup during Monopoly Token Madness in January. The wheelbarrow, the thimble, and the shoe were replaced with the penguin, the t-rex, and the rubber ducky. You can expect to see the new lineup in stores sometime this fall.

The online event drew 4 million votes from 146 different countries. Voters had to choose an 8-token lineup from 64 figurines. Monopoly then selected the winners based on the total number of votes for each token.

Monopoly announced the new tokens to get fans excited for World Monopoly Day on March 19.