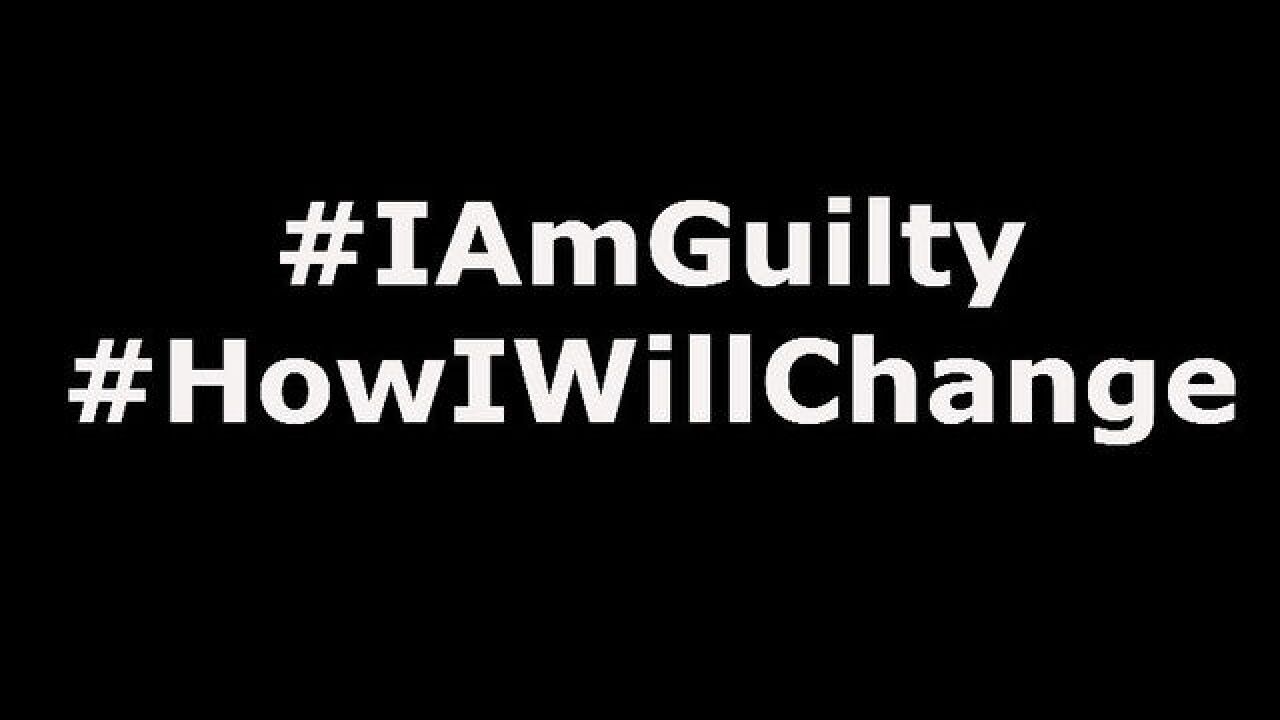 If you were on Facebook (or any social media) at all the past couple of days, you probably saw the words "Me too" or #MeToo in your feed.

The Me too movement took off when actress Alyssa Milano shared a Tweet from one of her friends on Sunday afternoon.

If you’ve been sexually harassed or assaulted write ‘me too’ as a reply to this tweet. pic.twitter.com/k2oeCiUf9n

Women began sharing their experiences of being sexually harassed or assaulted in response. By Tuesday morning, more than 12 million posts on Facebook contained the words along with more than 1 million tweets.

But, women are not the only ones who are posting. There are also men who are stepping forward and posting "Me too" on their Facebook pages and Twitter accounts.

In addition, two other phrases or hashtags have become popular. They are #IAmGuilty and #HowWillIChange.

#MeToo is overwhelming.
I have been thoughtless, oblivious, complicit and abusive.
I will try to be better. #IAmGuilty #IAmSorry

Sadly #metoo reveals nothing new. It's time for men around us to acknowledge their acts. That'd be a start! Time for men to say #Iamguilty .

In response to #metoo I'll start #Iamguilty because to some degree every man has crossed some line with a woman and for that I am guilty...

Guys, it's our turn.

After yesterday's endless #MeToo stories of women being abused, assaulted and harassed, today we say #HowIWillChange .

I will never blame a victim, and I will never stand and watch as a man makes unwanted advances on a woman #HowIWillChange

A new poll on sexual harassment suggests why 'Me too' went so insanely viral
An activist, a little girl and the heartbreaking origin of 'Me too'