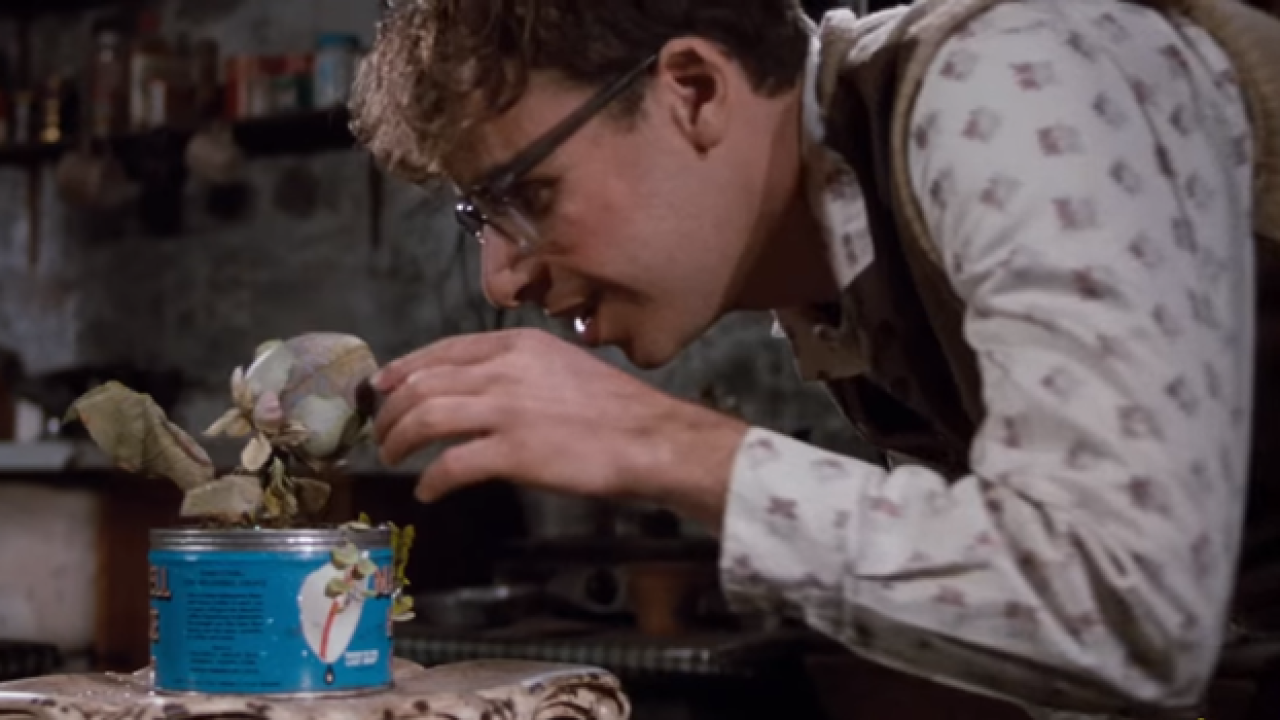 Copyright 2017 Scripps Media, Inc. All rights reserved. This material may not be published, broadcast, rewritten, or redistributed.
Fathom Events/Warner Bros.

The 1986 film "Little Shop of Horrors" is coming back to theaters on Oct. 29 and 31. But this time, fans will get to see the original ending, which is supposed to be much darker than the first theatrical release.

Yahoo! Entertainment reports that test audiences loved the original cut of the film, which featured a dorky plant shop assistant Seymour (Rick Moranis) and his co-worker Audrey (Ellen Greene) and their misadventures with a man-eating plant.

But laughter turned to silence as [SPOILER] the plant devoured Seymour and Audrey. Audiences watched for 23 minutes as the plant then rampaged through New York City.

The ending was swapped out with a happily-ever-after resolution for Seymour and Audrey. But Oz maintains that he prefers the original because it meant that Seymour faced the consequences for his actions, according to Yahoo! Entertainment.

You can buy tickets for the Director's Cut of "Little Shop of Horrors" through Fathom Events.