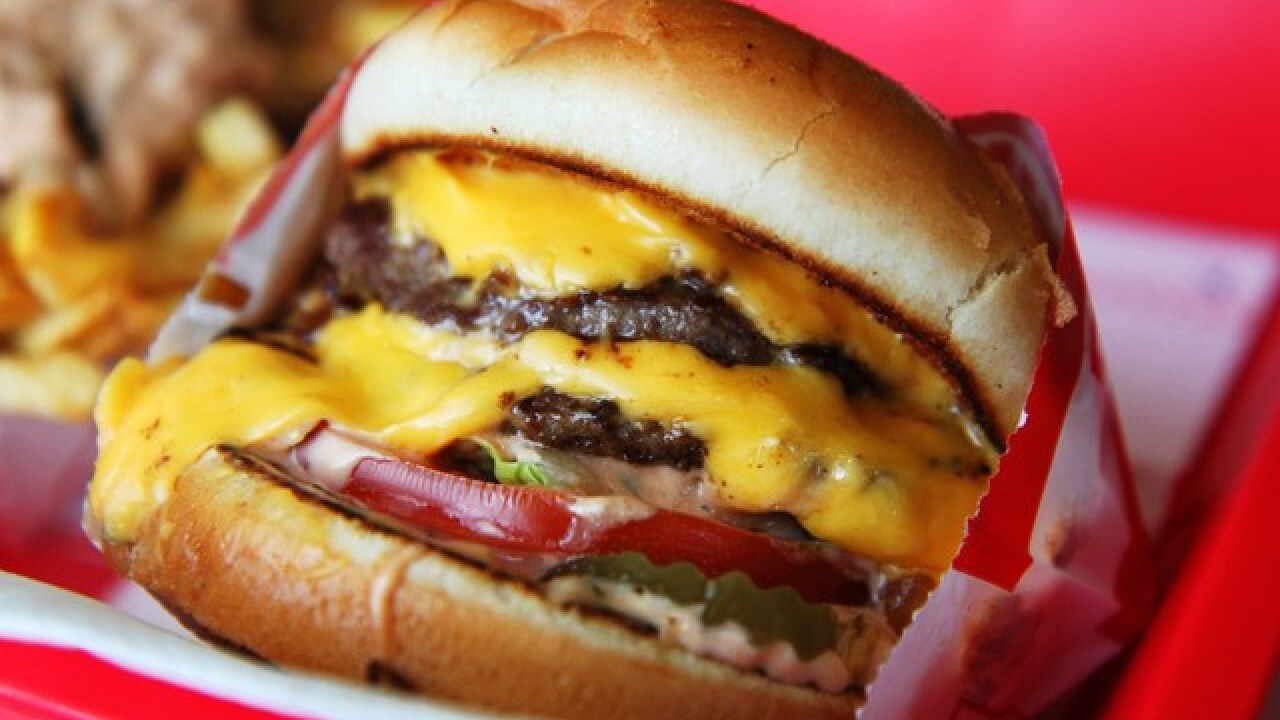 In-N-Out has reportedly added its first menu item move than a decade and it is not a burger or fries.

The new item is hot cocoa.

This is the first new menu item in 15 years, according to Business Insider. It has apparently been available in California since early December.

The introduction of a new item has fueled speculation that the chain, which is famous for its slow growth strategy, is getting ready to expand into new and perhaps colder regions.

In-N-Out can only be found in California, Arizona, Nevada, Utah, Texas and Oregon at this time. Colorado is next on the list.

Despite its relatively small menu, the restaurant has a cult-like following because of quality. There is also an extensive "secret" menu that keeps customers coming back for more.

According to the Sacramento Bee, hot cocoa became available at all locations on Jan. 1. Cost is $1.60 for an 8 oz. cup of cocoa with a pack of mini marshmallows. The 16 oz cup costs $2.45.

NEW: 23ABC heard rumors that In-N-Out was serving its first new menu item in years. Well, the rumors are true. Both locations in Bakersfield are now serving hot cocoa!
You can officially order an 8 oz cup for $1.60https://t.co/ZjSWBQYRJa pic.twitter.com/y3RLtUFiSK

She is definitely her father's daughter which, of course, meant that her first stop after arriving from New York was @innoutburger. And yes, that is a new In-N-Out hot cocoa she is enjoying. pic.twitter.com/azrg5qOMKb

Breaking news Todays California IN -N -Out has just confirmed with us that they are going to start selling Hot Cocoa starting January 2018 .....💙💛💙💛 pic.twitter.com/HvupK2C9ne