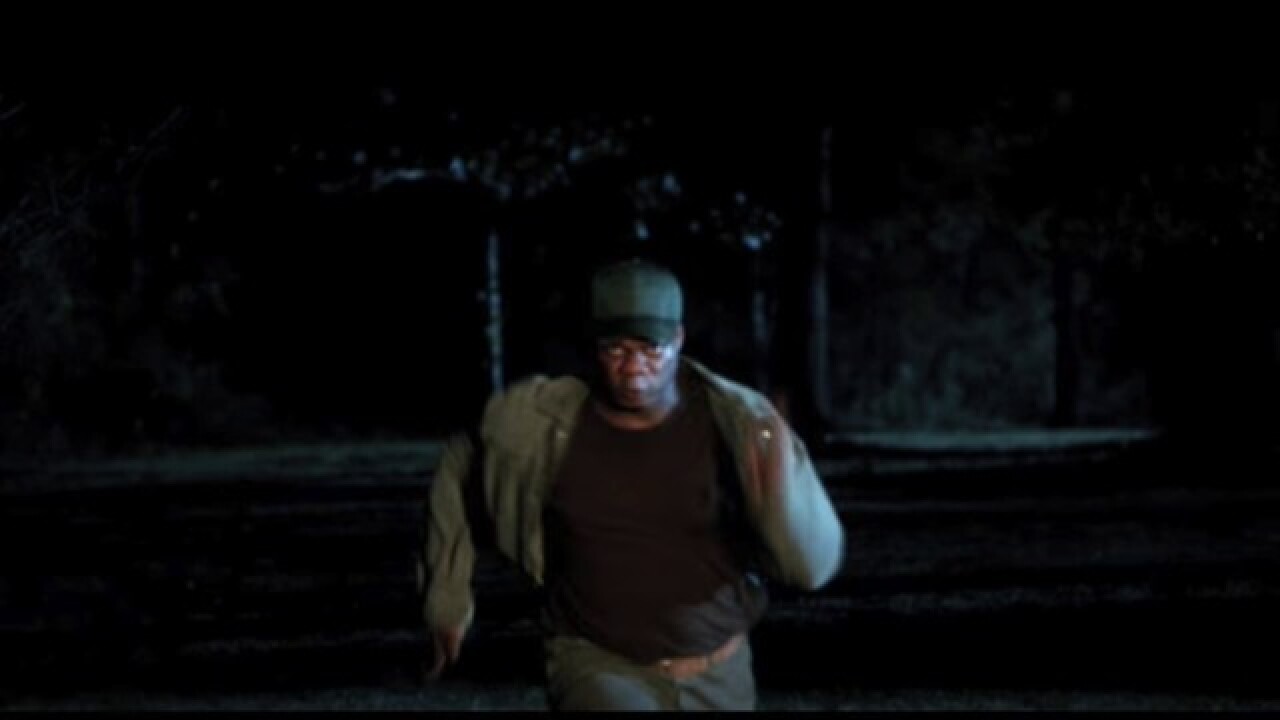 Copyright 2017 Scripps Media, Inc. All rights reserved. This material may not be published, broadcast, rewritten, or redistributed.
"Get Out"

A tense scene from the film "Get Out" has turned into an internet meme known as the Get Out Challenge.

The scene involves a peculiar groundskeeper named Walter, who sprints towards the main character, Chris, in the middle of the night. Just as it appears that Walter is about to attack Chris, the groundskeeper makes a hard right and keeps going.

The scene has inspired copycats from all over social media. Even NBA star Steph Curry got in on the action:

When she pretty from far away, but you see her up close! ??? #GetOutChallenge pic.twitter.com/1cBwtRvGqH