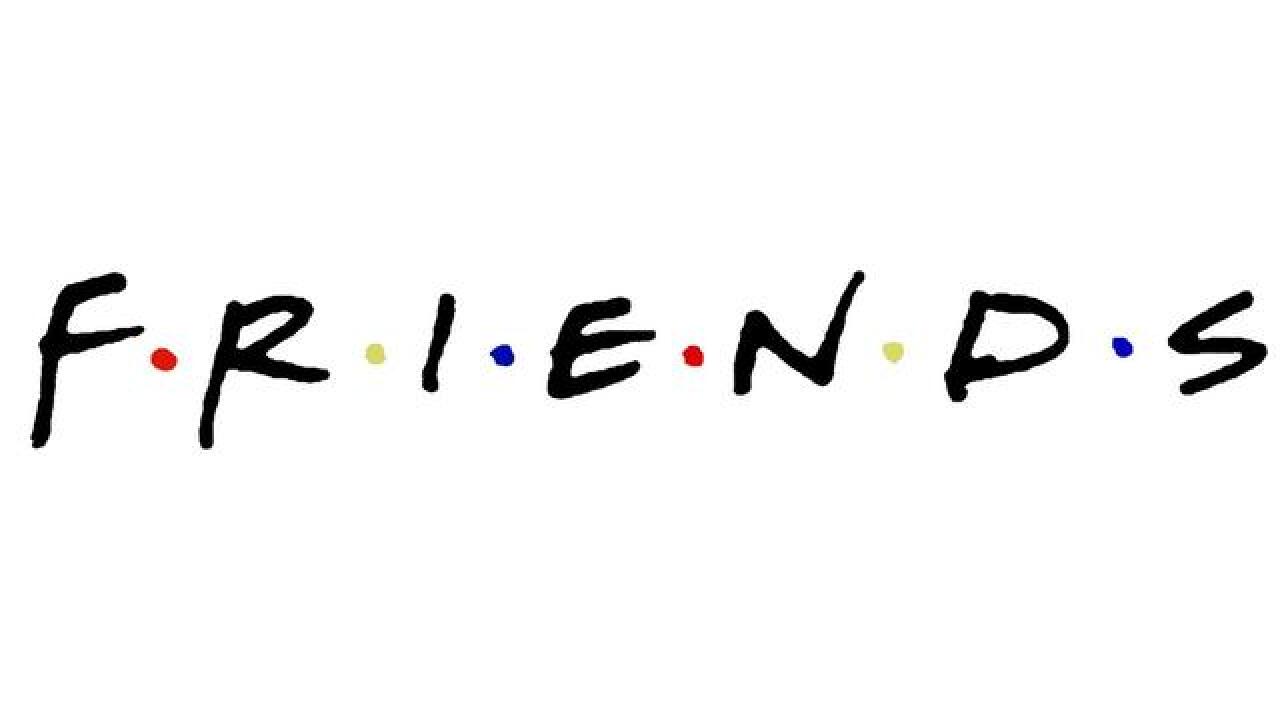 Whether you love it or hate it, the popular '90s sitcom "Friends" will be getting the Broadway treatment soon.

The sitcom will be an Off-Broadway production and an unauthorized musical parody. Somewhat fitting it's Off-Broadway considering the number of plays character Joey Tribbiani starred in Off-Broadway during the series.

"Friends! The Musical" is the idea of Bob and Tobly McSmith, who have created past musical parodies of '90s shows "Saved By the Bell" and "Full House."

Some of the original songs in the show will include "The Only Coffee Shop in New York City," "How You Doing, Ladies?", "We Were On A Break!" and "We'll Always Be There for You," according to Entertainment Weekly.

The show is scheduled to open this fall at The Triad Theatre in New York. More details can be found on its website.