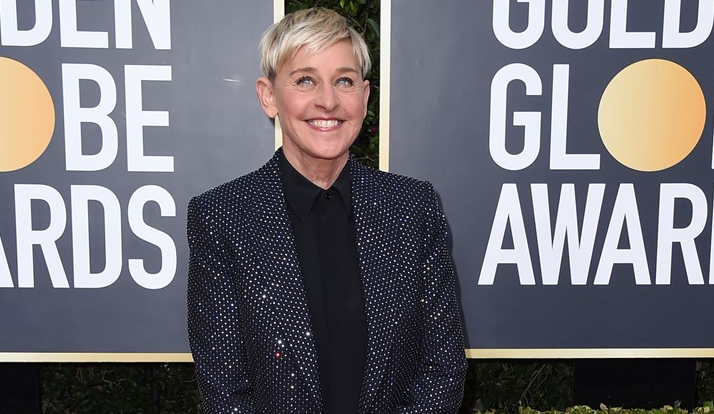 WarnerMedia announced the investigation into racist and intimidating behavior behind the scenes of the long-running show.

Variety reported staffers were also upset they were told to expect to work at lower wages during production shutdowns due to the coronavirus.

Show producers also released a statement saying in part they were heartbroken to hear the accusations.

Ellen DeGeneres has also issued an apology to her staff.