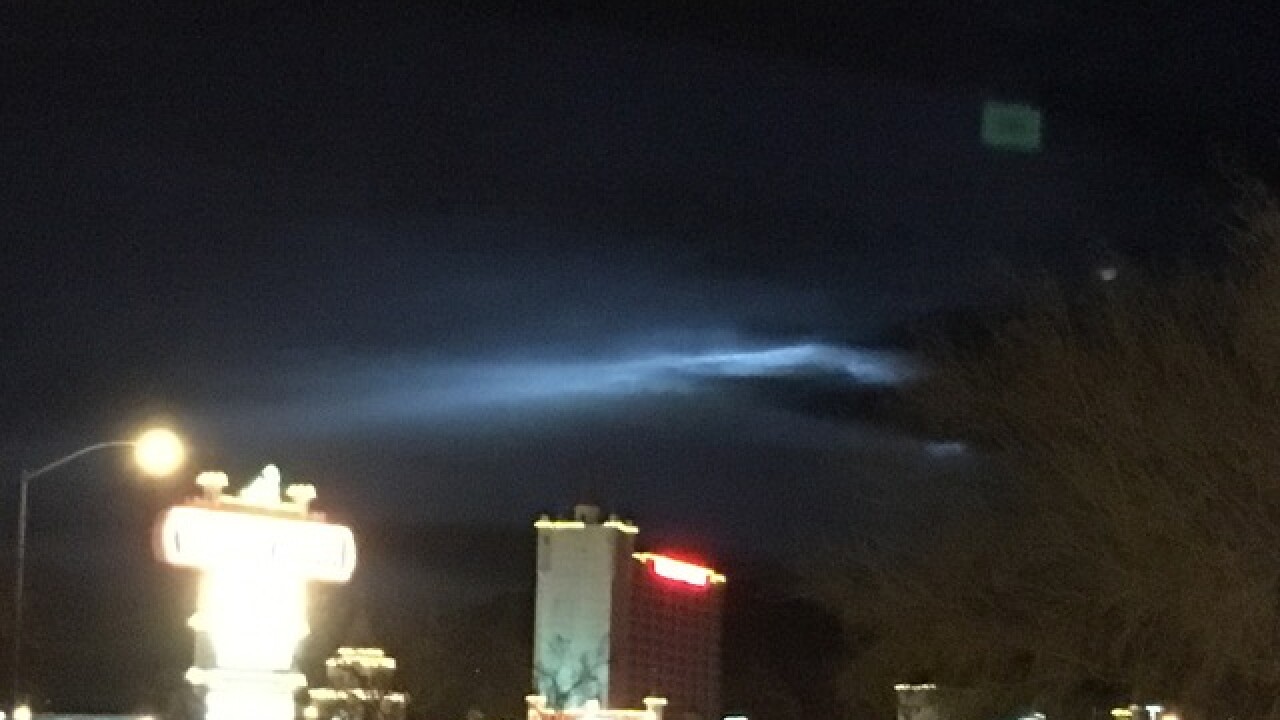 That's because SpaceX launched their Falcon 9, which is a two-stage rocket designed to transport satellites and their Dragon spacecraft into orbit.

According to SpaceX's website, the rocket is the first of its kind that can be reused.

This evening's launch took place at Vandenberg Air Force Base in California as part of the Iridium-4 Mission. You can read more about the mission here.