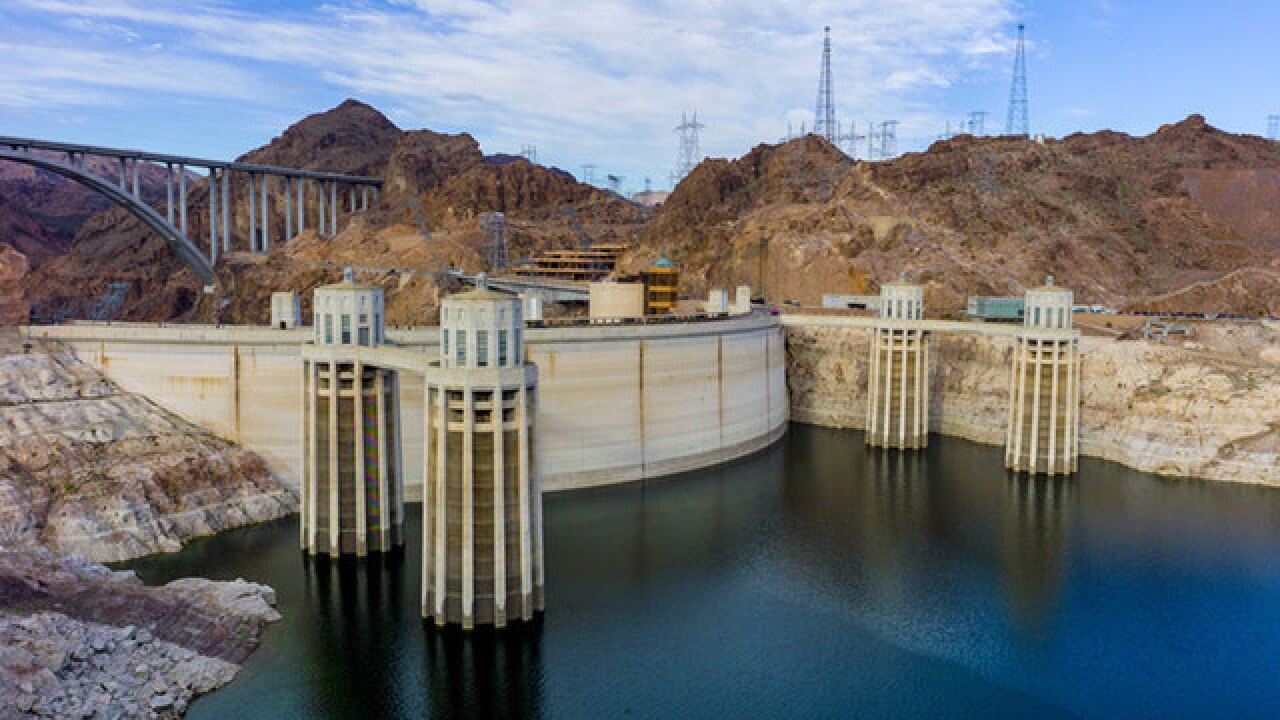 A Welsh man did something a little different during a bachelor party in the Las Vegas area -- he swam across the Colorado River at the Hoover Dam.

According to the BBC, 28-year-old Arron Hughes of Ruthin in north Wales was arrested and fined $330 for "jumping, diving, swimming from the dam's spillways or other structures." He said he didn't realize swimming at the Hoover Dam was an offense and added he didn't see any signs.

"We got there and it was absolutely roasting. I thought to myself 'I'm going in for a dip,'" he told the BBC.

Fortunately, nine of the ten turbines close to where Hughes was swimming were not on when he was in the water in early August. The swim took him about a half hour.