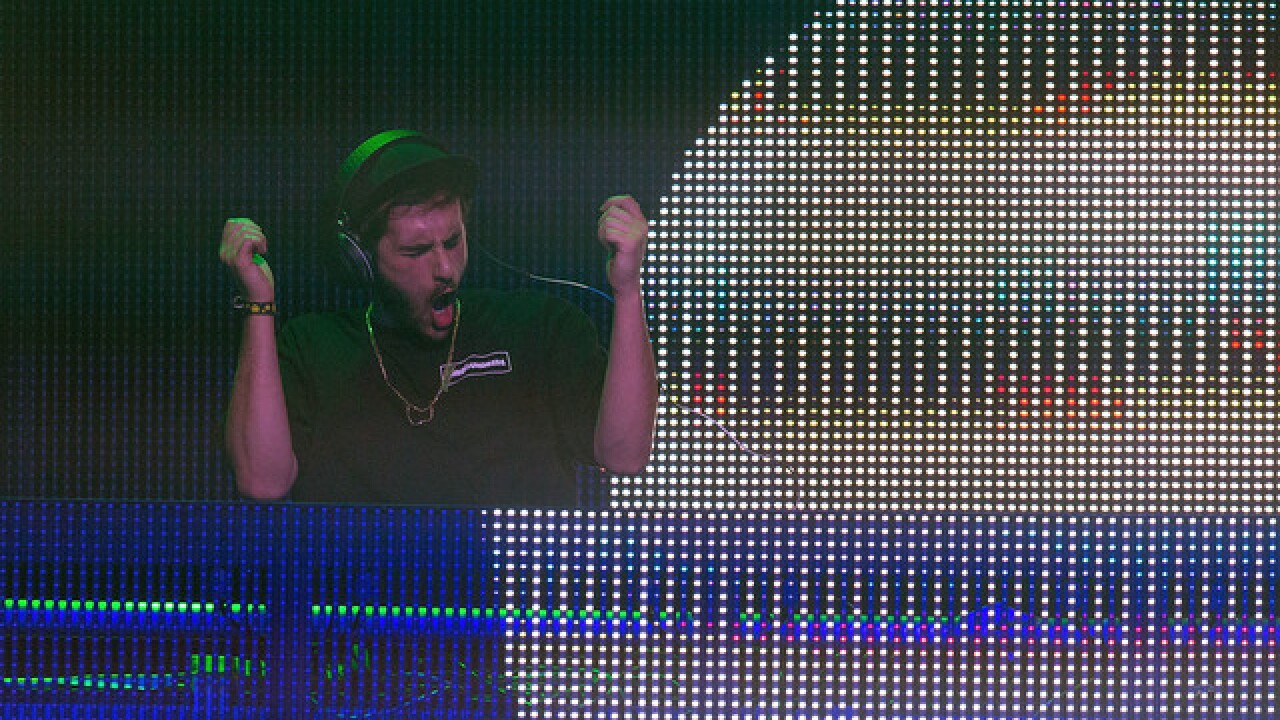 Artists performing at the Electric Daisy Carnival in Las Vegas come from a variety of backgrounds. Asaf Borger, an Israeli DJ known as Borgore, got his start as a drummer in a metal band called Shabira.

So it makes sense that Borger developed a more gritty style compared to other artists in the electronic dance music scene, creating a genre called "gorestep."

"I was pioneering how dirty it could get with songs like 'Guided Relaxation,'" he said. "I don't know if a lot of people are aware of it."

Borger admits that he adopted a more commercial sound in the early 2010s, and at one point collaborated with Miley Cyrus on "Decisions." But recent tracks like Shrimp Creature show that he's embracing his gritty roots. (Warning: that link is absolutely not safe for work.)

"In the past year or two, I'm kind of doing stuff more to myself," said Borger. "And my 'self' is more aggressive."

He's also exploring internet culture, and even finds ways to incorporate memes into his work.

"A lot of my content is driven from stuff that I read on twitter, from memes I've seen from Instagram and Snapchat," he said. "I try to look at social media and look at what's current."

Berger believes that EDC is the perfect place to express himself, especially compared to smaller shows inside Las Vegas clubs.

"When I play in Vegas, I bear in mind that it's a lot of tourists, a lot of dudes that were just staying in the hotel and went to the pool," he said. "[At EDC], what I'm going to play is 100 percent what I want to play, what I feel like my fans want to hear."

He added that exposing new fans to his music through club performances isn't necessarily a bad thing, though his hardcore fans may miss out because he'll likely play a less aggressive set.

"Sometimes they miss out on the good s***," said Berger.

Author's note: Interviews have been lightly edited for content and clarity.