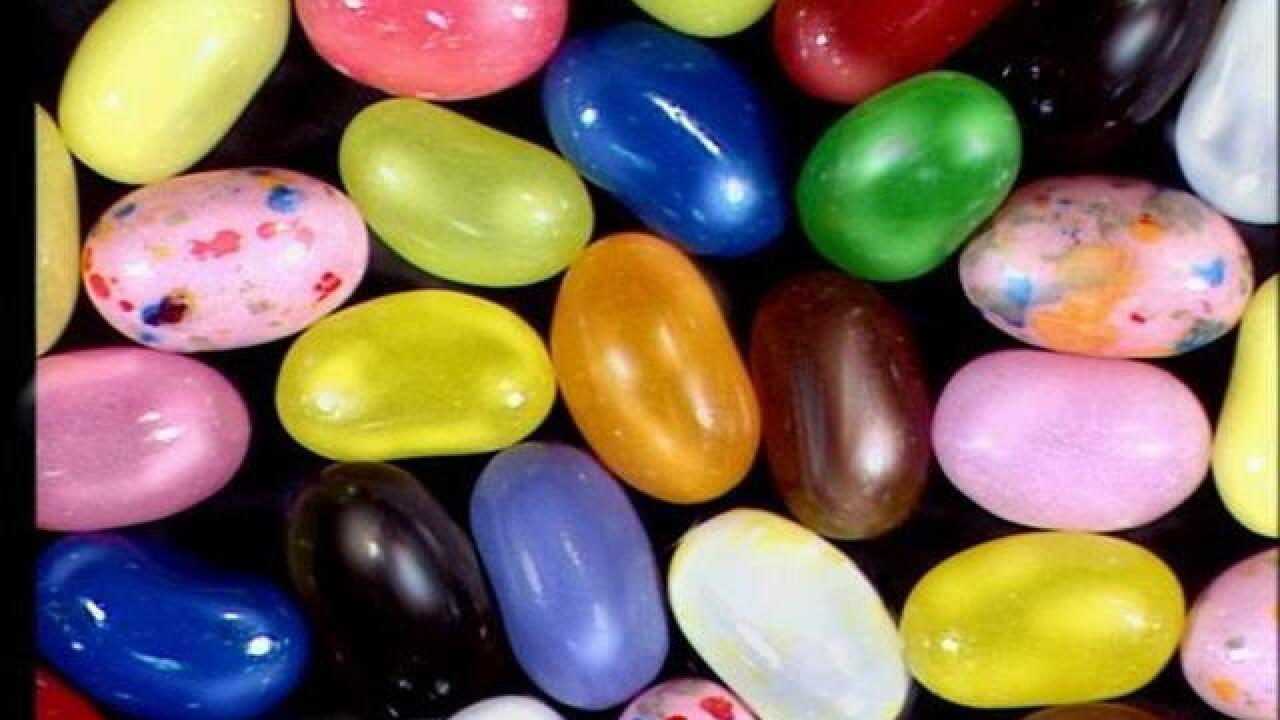 According to a study by CandyStore.com, the most popular jelly bean flavor in the U.S. is black licorice.

The study considered sales data from the last nine years and surveyed over 10,000 people online. Buttered popcorn earned the number two spot on the list, followed by watermelon, cherry, and cinnamon. (Incidentally, cinnamon was the favorite flavor among Nevadans.)

You can take a look at the most popular jelly bean flavor from each state using the interactive map below: