YOUR HEALTH UP IN SMOKE: The dangers of vaping and threat to Gen Z 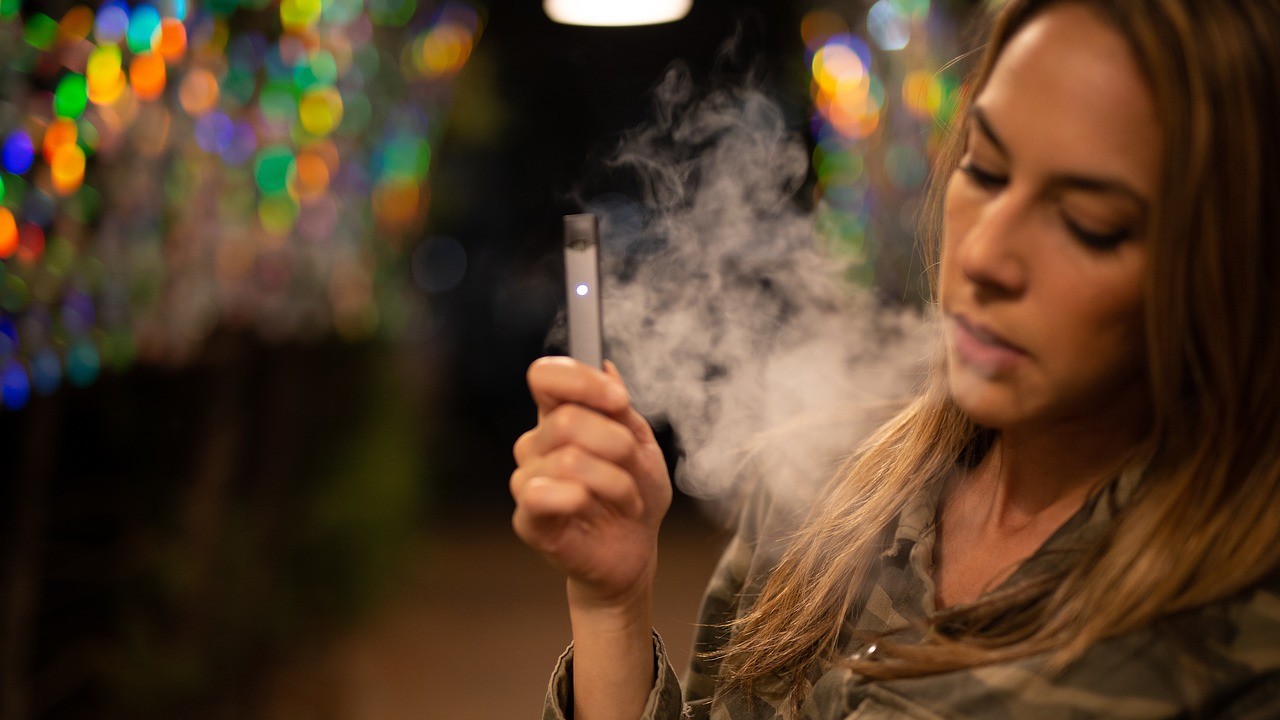 13 Action News has been working with a local student for National News Literacy Week. Natalie Atamian, who is a journalism student at Bishop Gorman High School. Natalie chose to address the issue of vaping by Gen Z for her story. Natalie says that she believes that her peers don't know what's being put into their lungs and the danger posed by vaping.

30-year-old Daniel Lujan gave up cigarettes last year and started vaping instead. He saw it as a way to quit smoking -- a habit that began when he was 14 years old.

Lujan says he does not see vaping as a healthier alternative, but one bad habit replacing another.

Vaping has become an epidemic among Gen Z,

In Clark County, there have been 6 vaping-related illness since September 2019.

Because of the dangers, federal lawmakers have banned all artificial vaping flavors, except those with menthol and tobacco.

They have also raised the age to buy tobacco products from 18 to 21.

It is important for teenagers to recognize the dangers of vaping and know there is help if they want to quit. They can call 1-800-QUIT-NOW or users can text "DITCHJUUL" to 88709.

Parents can also play a role in stopping their teens from vaping. The number one advice is to be informed, positive and supportive.

RELATED: Three ways to support loved ones while they quit smoking