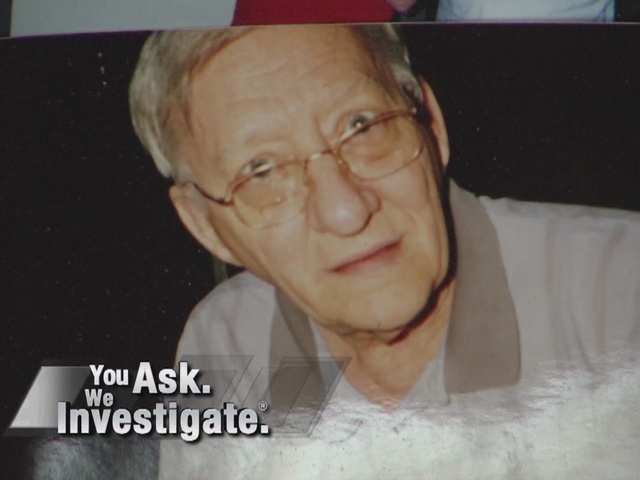 Where did his ashes go?? 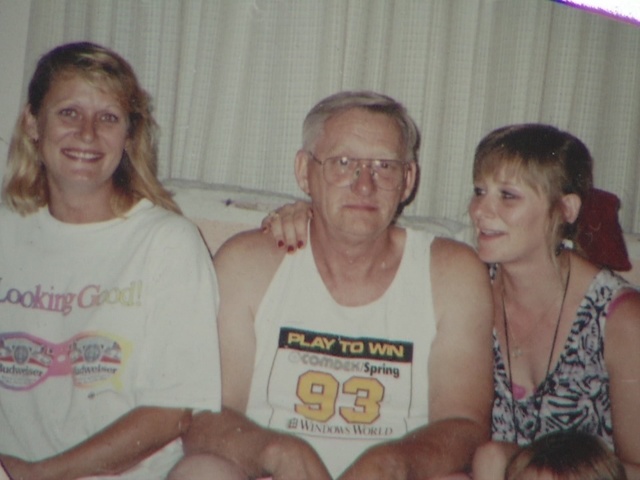 By: Stephanie Zepelin
Posted at 6:03 PM, Jul 11, 2016
Losing a parent is incredibly painful, and a valley woman is now distraught over losing her father's cherished remains in the mail.
It has been about two months since Caren Day lost her father.
"My dad was the most wonderful man one could ever meet," Day said.
"He was my best friend and my companion up until the day he died."
Part of his cremated remains sit on her mantle, watching over her.
The other parts, with three of her four siblings, because one of them said they never got the package.
Day said her brother sent part of the remains to her sister in Ohio, following all instructions. She sent with insurance, labeled as cremated remains, and shipped with express service. Her sister said she never received it.
"I get a call with her bawling her eyes out that, 'they've lost my dad,'" said Day. "And I said, 'how did they lose your dad?'"
The United States Postal Service was their only option. According to their website, it's the only legal way to ship cremated remains.
13 Action News contacted USPS for answers. They told us they saw the package arriving in Ohio, and their records show it was delivered.
But what really happened to it, is just as much a mystery to them. They gave us the following statement:
"We've been in conversation with the families in both Las Vegas and Toledo over the last few weeks concerning this missing parcel.
"Our records indicated the package in question was delivered to the address on May 13. When the customer notified us that they were not in receipt of the package, we immediately began to investigate all possibilities, and that investigation continues.
"We share the family's concern about this package and will continue to provide them information as it becomes available."
"The condolences (from USPS) are great but it's just, it's just not cutting it," Day said.
The Day family did everything they were supposed to.
However, there is one thing that might have helped. They did not check the box requiring that someone sign for the package.
USPS said they are not blaming the family and do not know that that would have prevented this situation, but said it's a good idea when shipping something important.
Copyright 2015 Scripps Media, Inc. All rights reserved. This material may not be published, broadcast, rewritten, or redistributed.