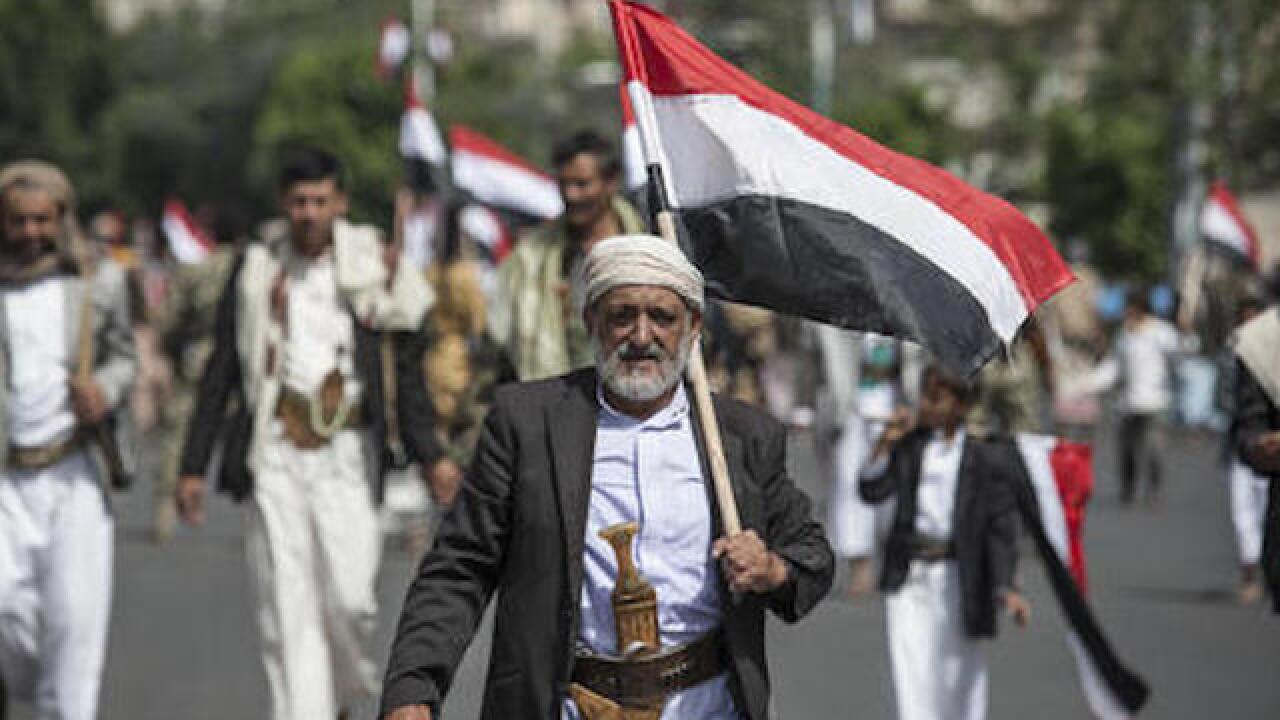 They said the bombings targeted young men seeking to join the army.

One suicide car bomber targeted a line outside an army recruitment center, killing at least 20. A second bomber on foot detonated his explosive vest among a group of recruits waiting outside the home of an army commander, killing at least 25. Scores of others were wounded, said the officials, who spoke on condition of anonymity because they were not authorized to brief the media.

The local affiliate of the extremist Islamic State group claimed responsibility for both attacks in a statement posted on social media networks by sympathizers. It said the bombing at the residence of the commander killed more than 30 and was carried out by a native of Aden it identified as Abu Ali al-Adani. It did not give casualty figures for the attack at the army recruitment center.

Yemen has for nearly two years been gripped by a war pitting the internationally recognized government against Shiite rebels who control the capital, Saana, and are allied with forces loyal to a former president.

The country is also home to active al-Qaida and Islamic State group affiliates.

No one claimed responsibility for Monday's attacks, which bore all the hallmarks of Islamic militants.

Monday's blasts underline the precarious security situation in Aden, the country's main port on the Arabian Sea, several months after government forces and allied militiamen backed by a Saudi-led coalition retook the city from the Shiite rebels, also known as the Houthis.

The city has in recent months seen a series of suicide bombings and assassinations mainly targeting army and security forces. Contributing further to the instability in Aden is recent the eviction of northern Yemenis, the work of suspected separatists who seek an independent south.

In a separate incident, the officials said at least 20 people were killed in the city of Taiz when heavy rainfall triggered an avalanche of rocks that hit homes below in the residential Bani Omar district.