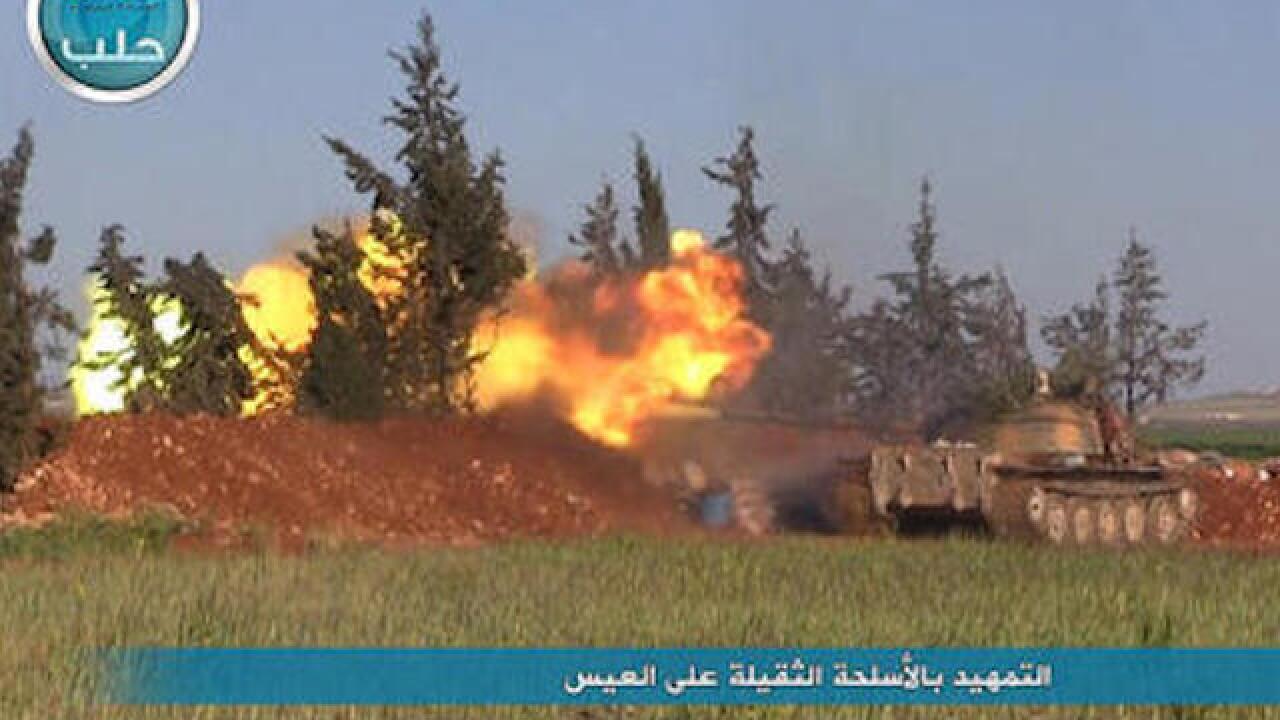 BEIRUT (AP) — Syrian President Bashar Assad has vowed to "liberate" every inch of the country in the same way his troops recaptured the historic town of Palmyra from the Islamic State group.

Assad says the situation on the ground is much better than it was months ago. He spoke on Tuesday to the newly-elected parliament.

The scales of war in Syria have tipped in Assad's favor since Russia began an aerial campaign last September helping the government troops capture wide areas from insurgents.

The biggest victory came in March, when Syrian forces evicted the Islamic State group from Palmyra.

Assad says his government "has no alternative but to be victorious."