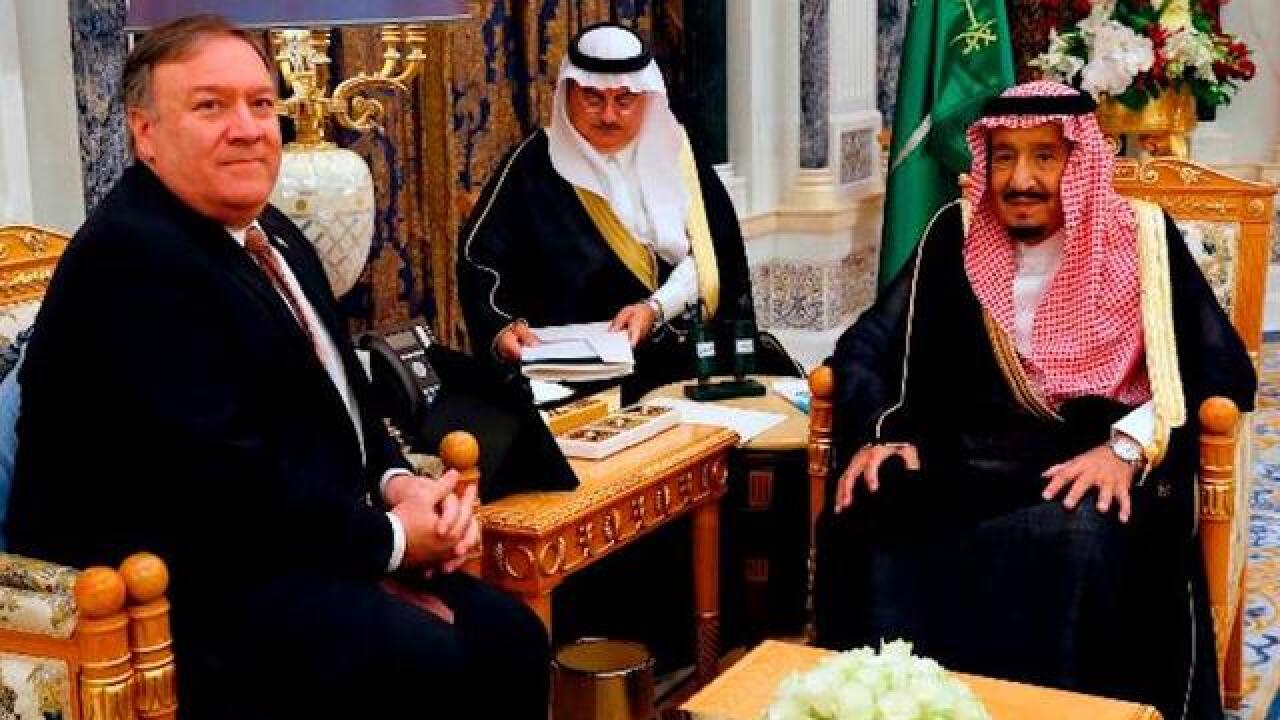 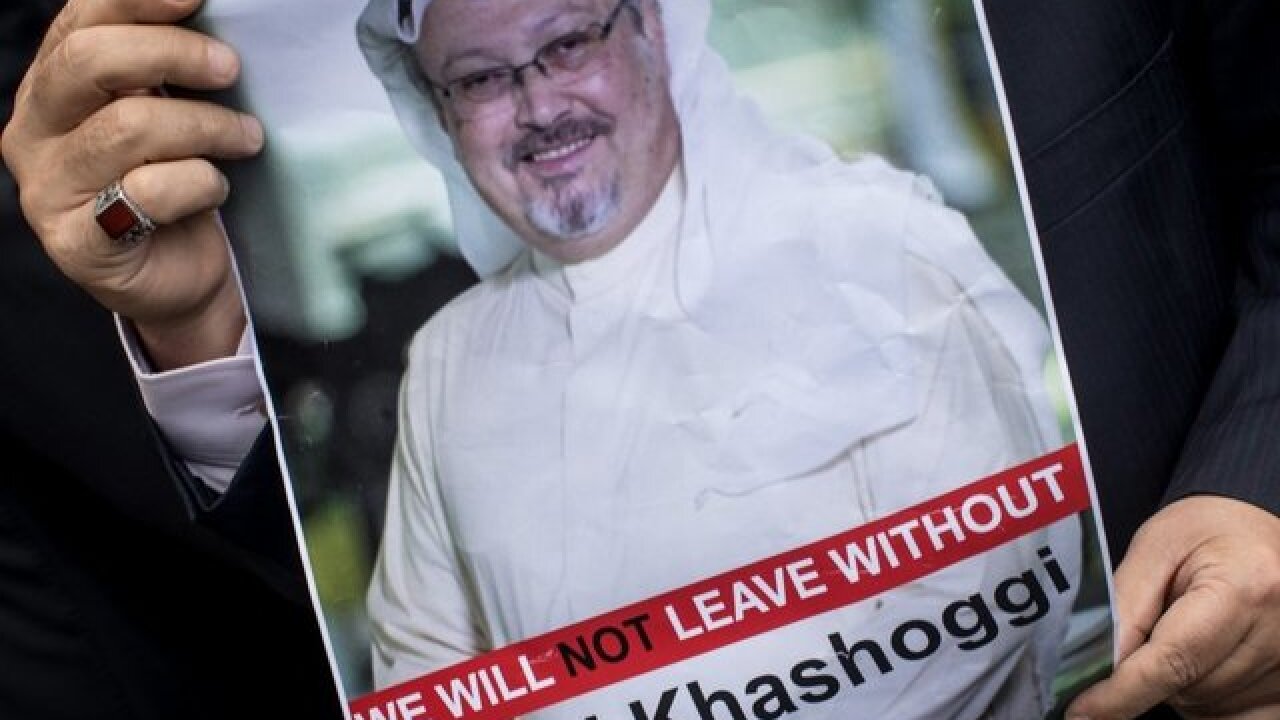 The body of missing journalist Jamal Khashoggi was cut into pieces after he was killed two weeks ago at the Saudi consulate in Istanbul, a Turkish official told CNN on Tuesday.

The claim, which was first made to the New York Times earlier in the investigation, comes after Turkish officials searched the consulate for nine hours on Monday night.

President Recep Tayyip Erdogan earlier Tuesday said Turkish investigators were looking into "toxic" and "painted over material" as part of their inquiry.

"My hope is that we can reach conclusions that will give us a reasonable opinion as soon as possible, because the investigation is looking into many things such as toxic materials and those materials being removed by painting them over," Erdogan told reporters.

Turkish officials have said privately that Khashoggi was killed in the consulate on October 2 after he arrived to obtain papers that would have allowed him to marry his Turkish fiancée.