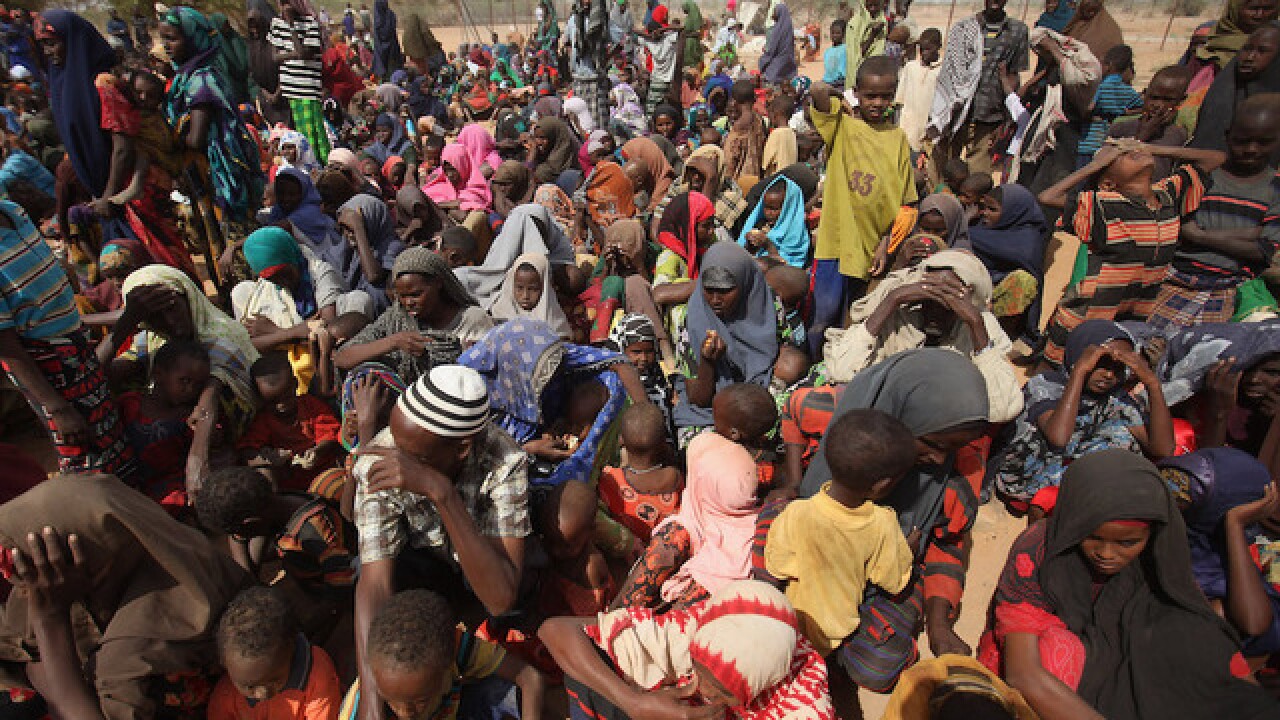 NAIROBI, Kenya (AP) — Kenya's interior minister says the government will close Dadaab refugee camp which has hundreds of thousands of Somali refugees and is often referred to as the world's largest refugee camp.

Last week the Kenyan government announced it intends to close Daadab and Kakuma, a refugee camp housing 190,000 people, mostly South Sudanese fleeing civil war. But on Wednesday Nkaissery said Kakuma will not be closed because it does not present a security risk.

The U.N. has urged Kenya to reconsider its decision to close Dadaab camp.