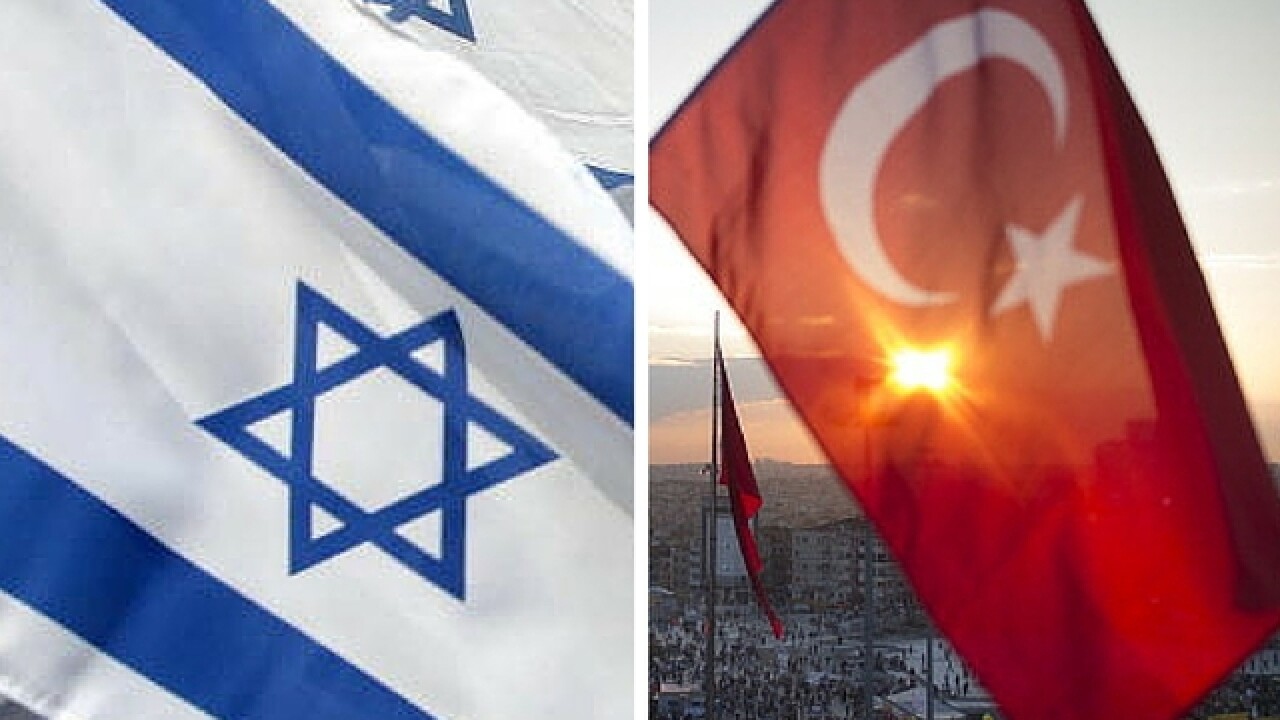 JERUSALEM (AP) — An Israeli official says the government has reached a reconciliation deal with Turkey to end a bitter six-year rift between the Mideast powers.

The official confirmed the agreement on Sunday. He spoke on condition of anonymity pending a formal announcement. Prime Minister Benjamin Netanyahu, who is on an official visit to Rome, is expected to announce details on Monday.

Relations between the former allies imploded in 2010 following an Israeli naval raid that killed nine Turkish citizens who were on a ship trying to breach Israel's blockade of the Gaza Strip. Both diplomatic and security ties were greatly scaled back.

Israeli media say the impending deal would include Israeli compensation for families of the Turks killed in the naval raid and increased Turkish aid and development projects for Gaza.