UPDATE: Man says police believes he had something to do with wife's disappearance

Robert Thomas says that police are now looking at him as a suspect in his wife's disappearance while the couple was on a hike in the Mojave Desert. 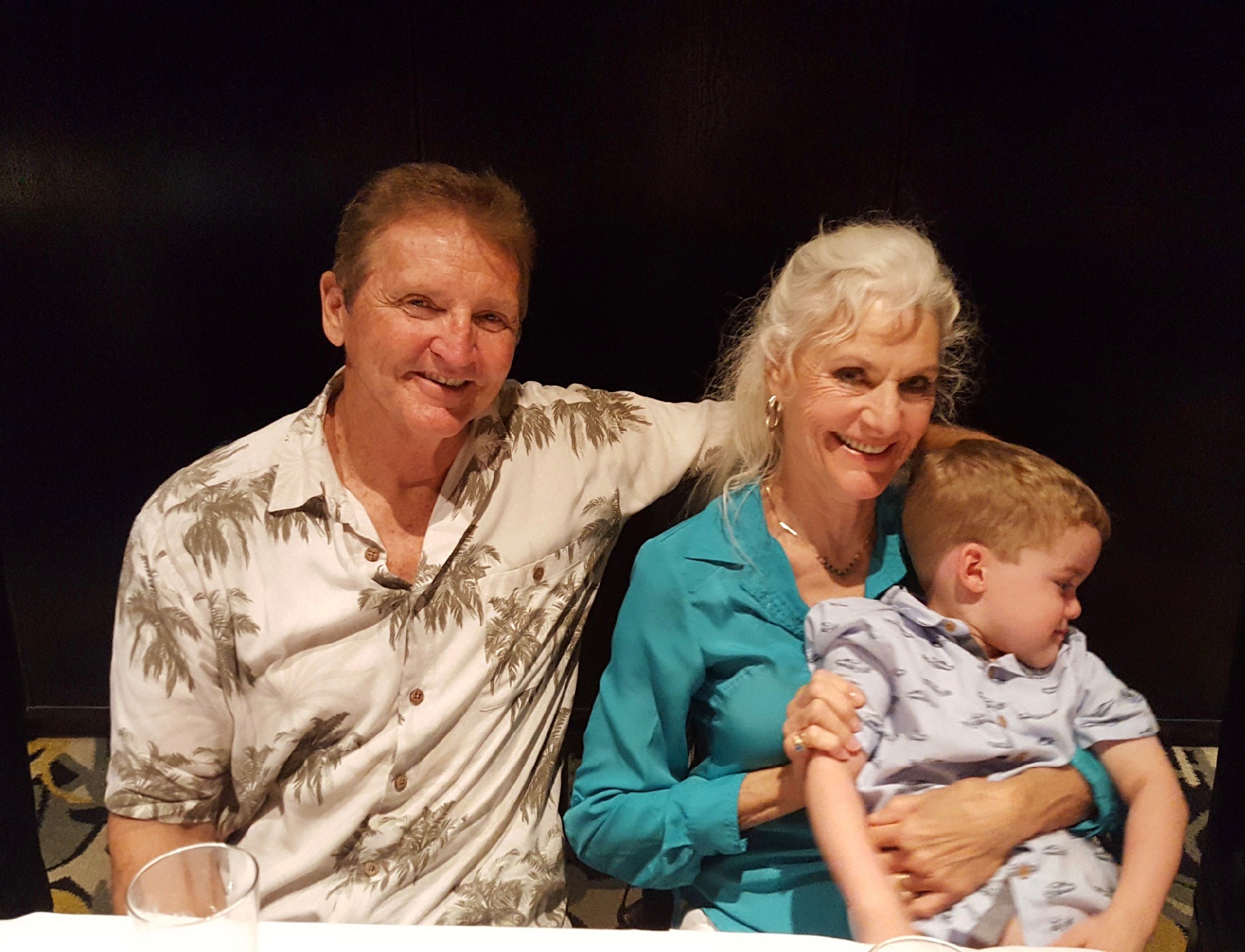 LAS VEGAS (KTNV) — UPDATE JULY 22: Robert Thomas says that police are now looking at him as a suspect in his wife's disappearance while the couple was on a hike in the Mojave Desert.

Thomas and his wife, Barbara, were on a two-mile hike when he stopped to take a photograph and she went ahead. He claims that is the last he saw of her.

Search parties have been looking for her since then. The search ended early Sunday because of extreme heat.

Thomas says he took a polygraph test but it showed that he was being deceptive. He says that is not true.

ORIGINAL STORY
Authorities are searching for a missing 69-year-old woman who was last seen July 12 in the Mojave Desert, a few miles off of Kelbaker Road and just north of Interstate 40 in California.

Barbara and Robert Thomas drove their camper to the area on Friday and then went on a short, two-mile hike.

Robert said they were almost back to the trailer when he stopped to take a picture while Barbara continued on. He said that’s the last time he saw her.

He got to the trailer and saw that it was still locked and Barbara was nowhere to be found.

After searching the area and calling for her, he called 911.

Authorities showed up with a helicopter and later search dogs, scouring the area to find her, but no trace of her has been found yet. They don’t believe she left by choice, but at this point do not believe there was criminal activity so they’re focusing their efforts on a search and rescue mission.

Robert believes she might have been picked up. Their trailer was parked near a road and he thinks someone might have take Barbara while she was crossing the road.

He’s asking people in surrounding areas, including Las Vegas, to be on high alert.

He says if anyone did pick her up, he won’t press charges. He just wants her home safe.

“I just want my wife back and if somebody out there has her, which I feel somebody does, please drop her off at a safe place where she can contact us and that’s it,” says Thomas.

Anyone with information is urged to call the San Bernardino County Sheriff's Department's Colorado River Station at 760-326-9200 or Sheriff's Dispatch at 760-956-5001.

The couple used to live in Henderson but currently live in Bullhead City, Arizona.