Woman in wheelchair killed by RTC bus while crossing the street

A woman in a wheelchair was hit and killed by an RTC bus near Las Vegas Blvd. &amp; Civic Center. 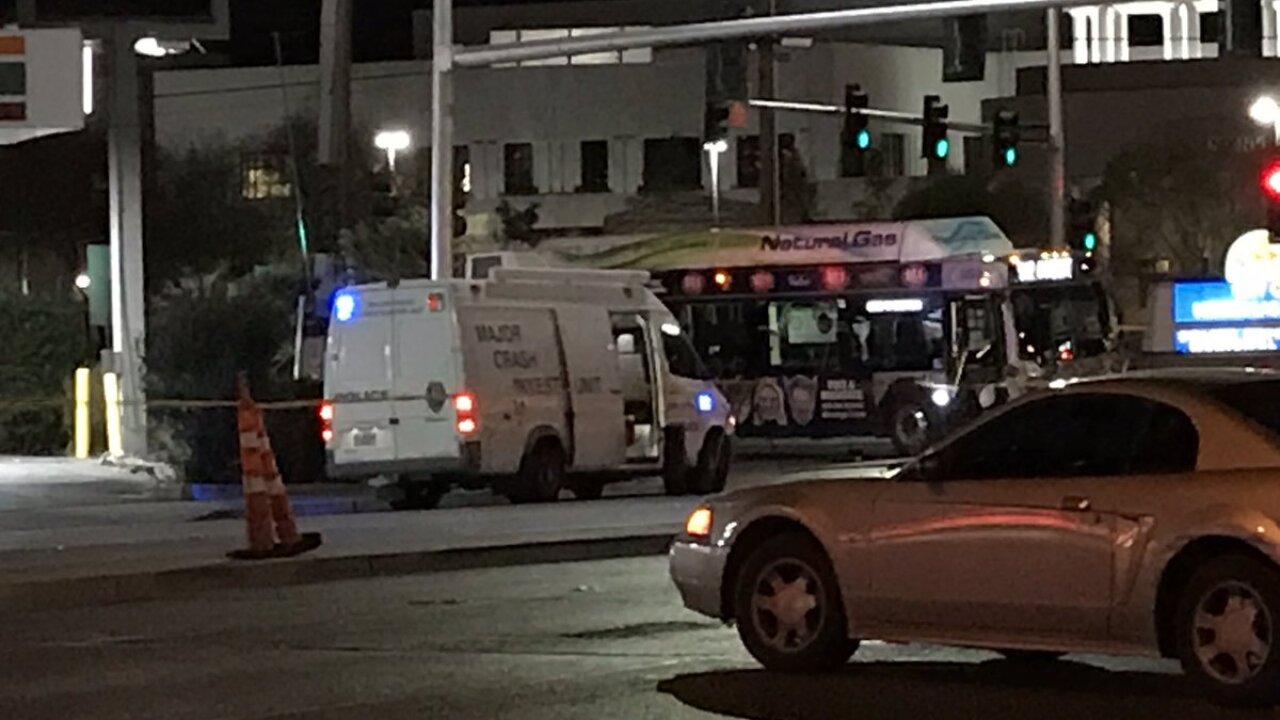 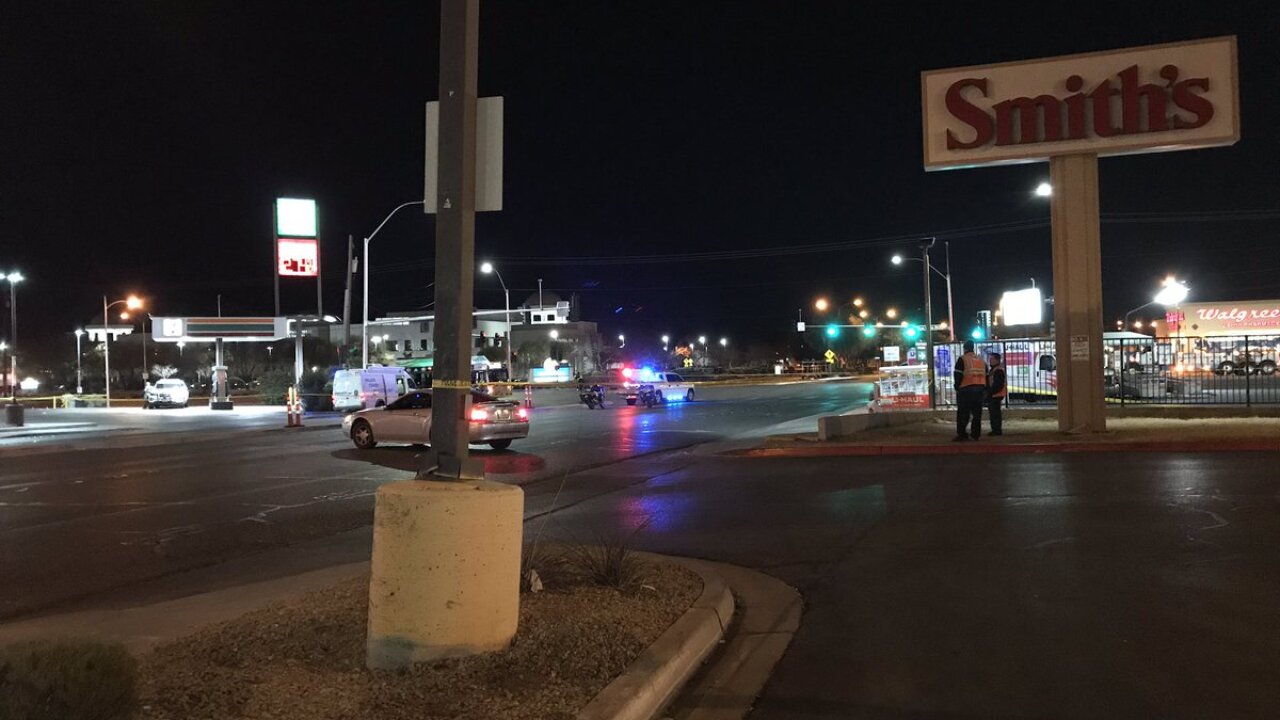 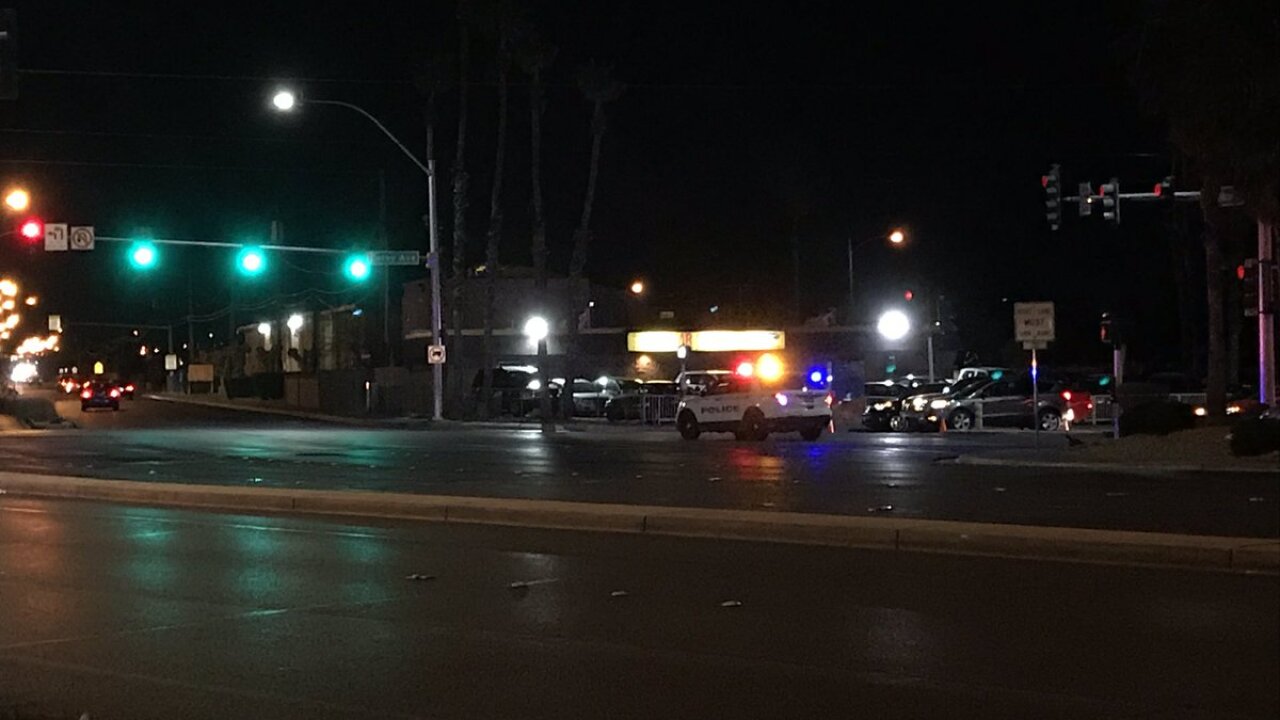 LAS VEGAS (KTNV) — North Las Vegas Police say a woman in a wheelchair as killed after she was hit by an RTC bus while trying to cross the street.

Witnesses say the driver didn't know that he hit someone at first.

“He got off and he was knocking on the door, you just ran over somebody! He gets down, he looked under the bus and said ‘oh my god’.”

RTC riders like Celia Faye says the area is a dangerous one, regardless of being on foot or behind the wheel.

She's hoping something can be done before anyone else gets hurt.

“Let’s time how long it takes to actually do a crosswalk crossing, lets make sure we have lights flashing or something for a driver," says Faye

13 Action News is working to learn the victim's identity.