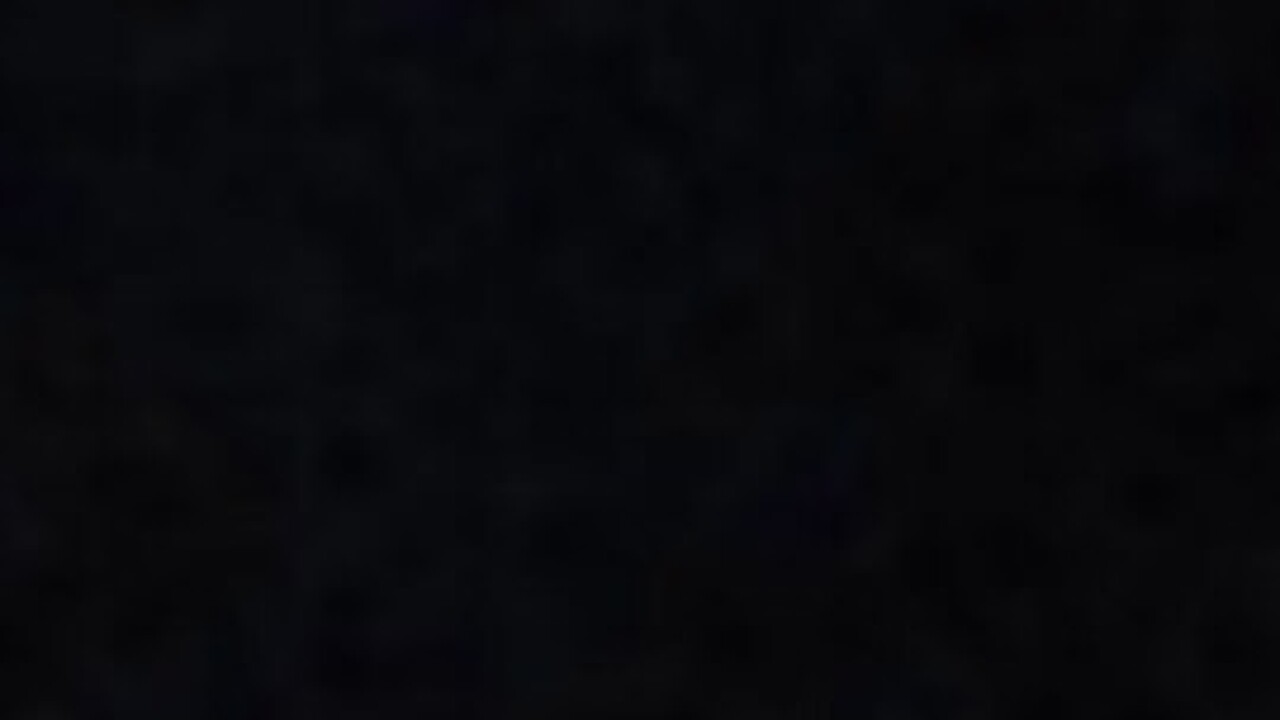 Copyright 2017 Scripps Media, Inc. All rights reserved. This material may not be published, broadcast, rewritten, or redistributed.
Gwendolyn Mathews/Viewer courtesy 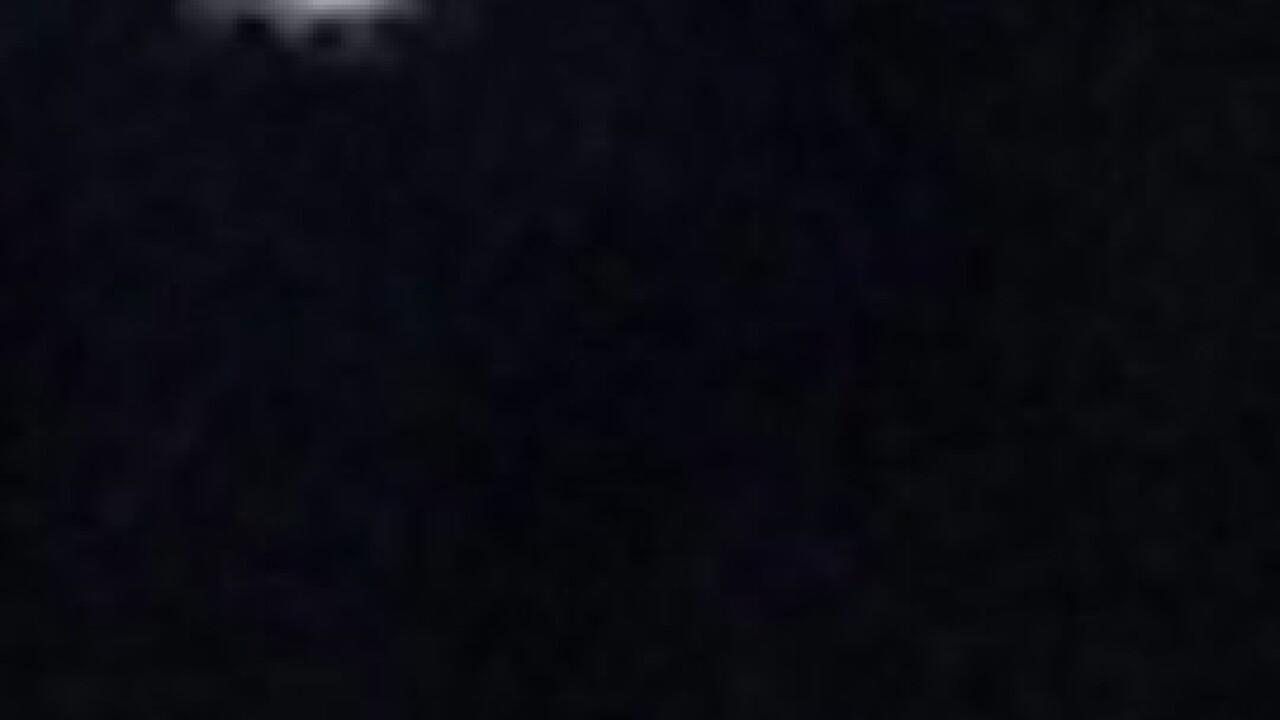 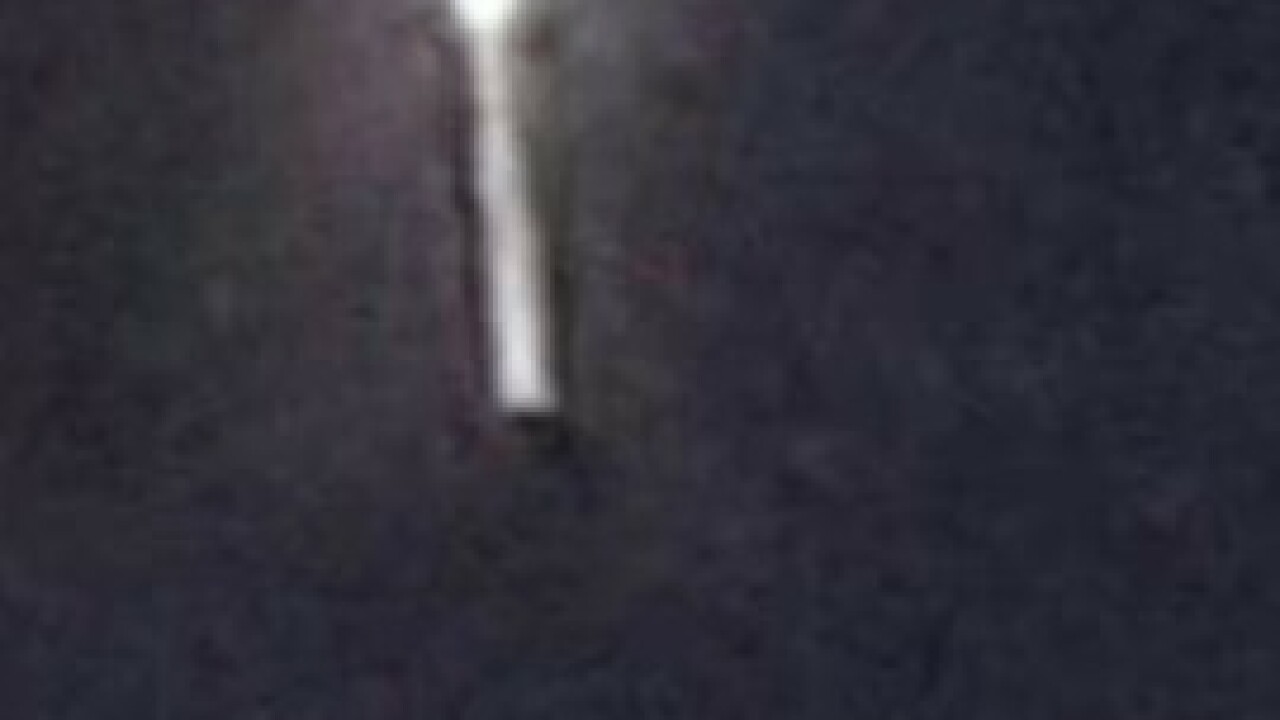 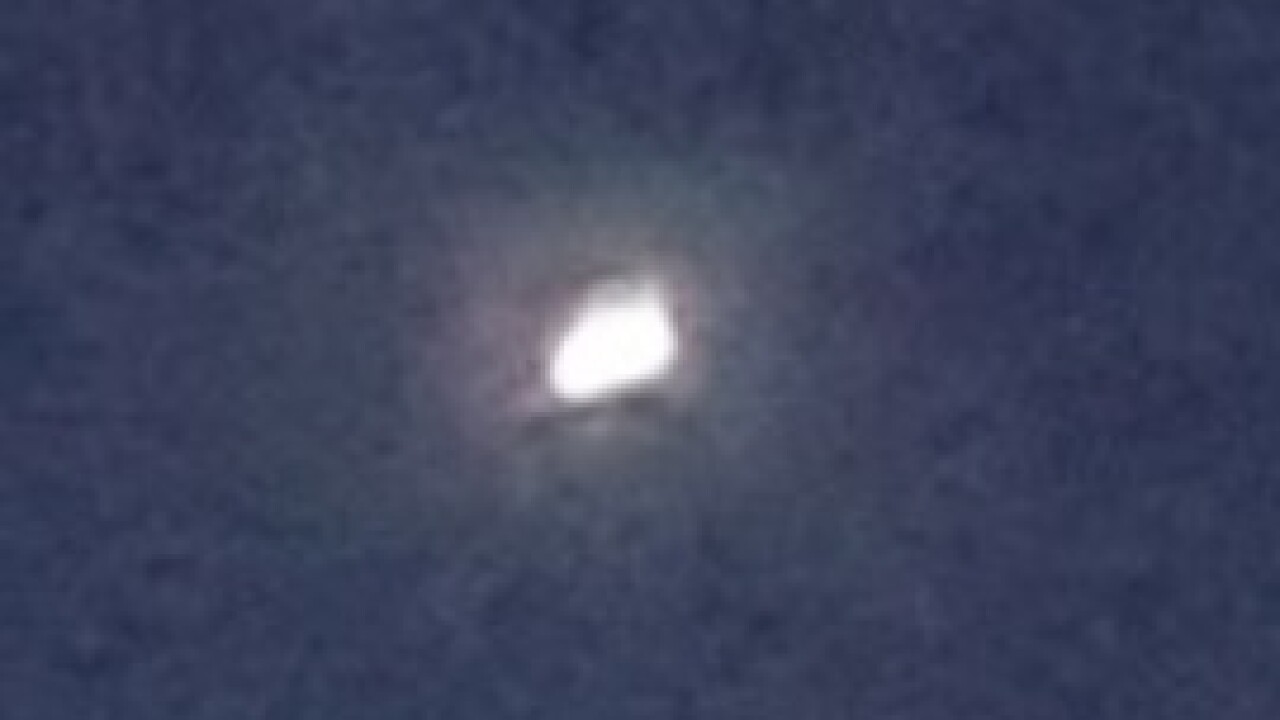 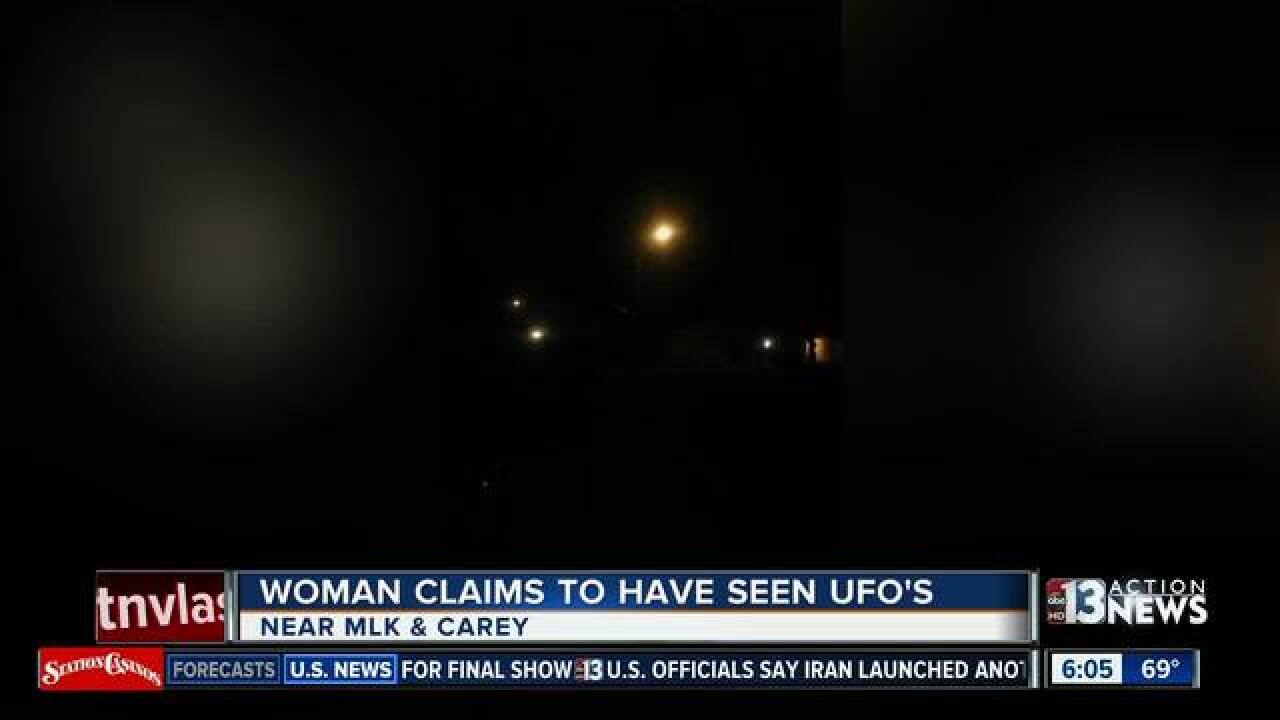 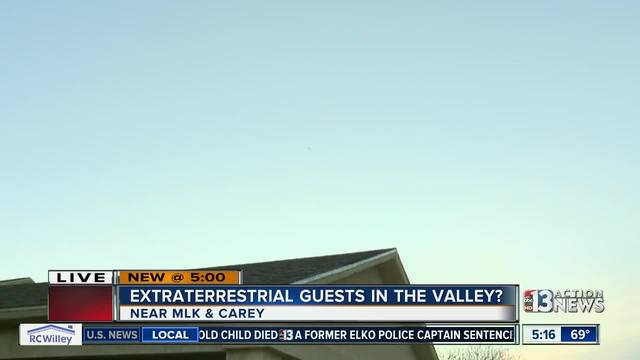 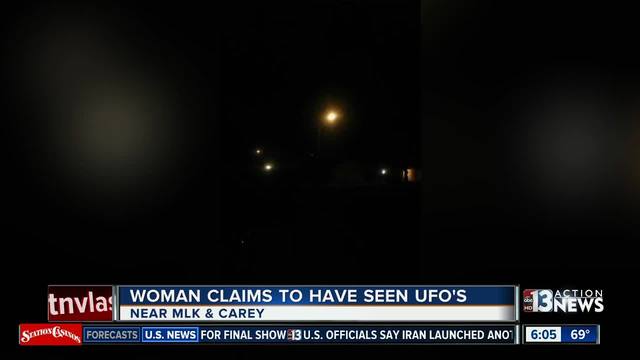 A woman says she's seen the same strange light two times above her home near Martin Luther King Boulevard and Carey Avenue in North Las Vegas. She believes it's a UFO.

Gwendolyn Mathews says it started Sunday around 7:30 p.m. She saw the same light not moving as she filmed it on Facebook Live for more than an hour.

She says when she zoomed in with her binoculars, it appears to have legs coming out of it, similar to an octopus.

"Whatever it is, it's beautiful, it's not a plane or a drone," Mathews says.

We asked North Las Vegas airport and McCarran Airport about the UFO.  They referred us to the FAA, who told us "we haven't had any unusual aircraft activity in the area. I'm not going to speculate about what that might be."

Mathews still believes it could have been extraterrestrial visitors.

After our initial story aired, a viewer who works at the weather station at the airport says it's the planet Venus. He says it appeared to "disappear" because it went behind a cloud, and says we had a broken layer of Cirrus cloud at 25,000 feet all night.