Wind forces stage closures at EDC, many leave after being told to evacuate

Headliners want refunds because of confusion 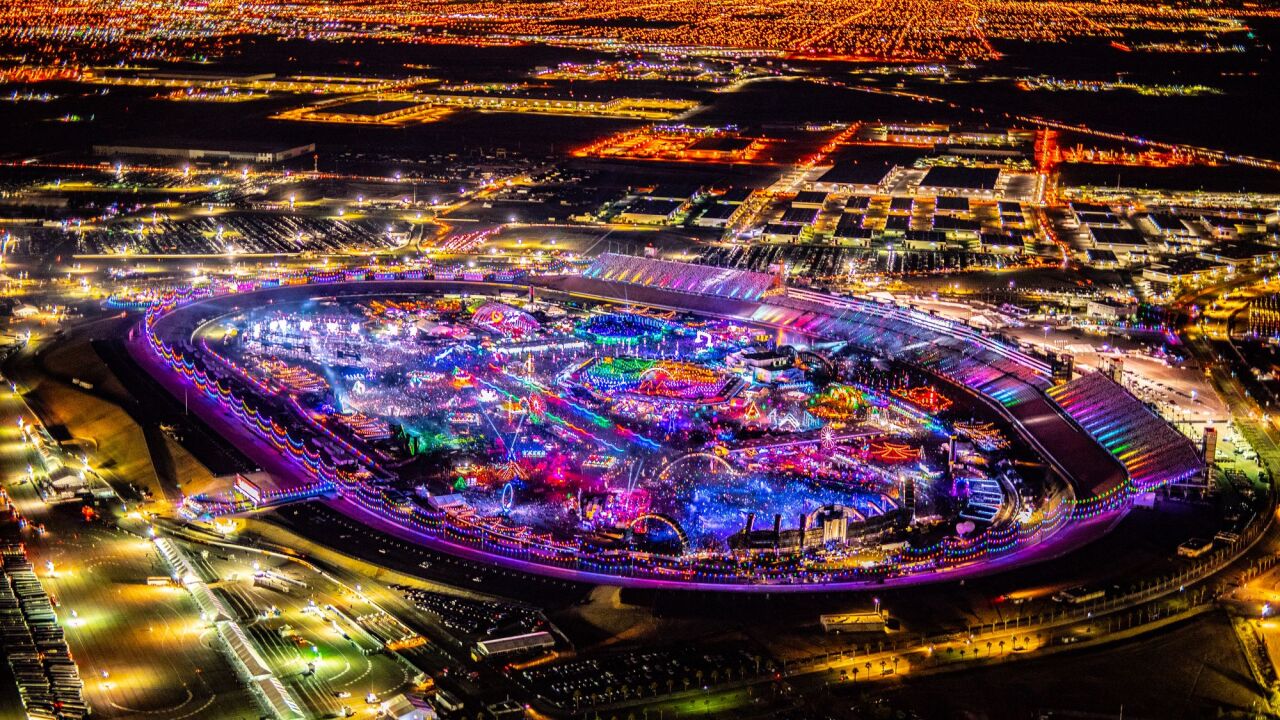 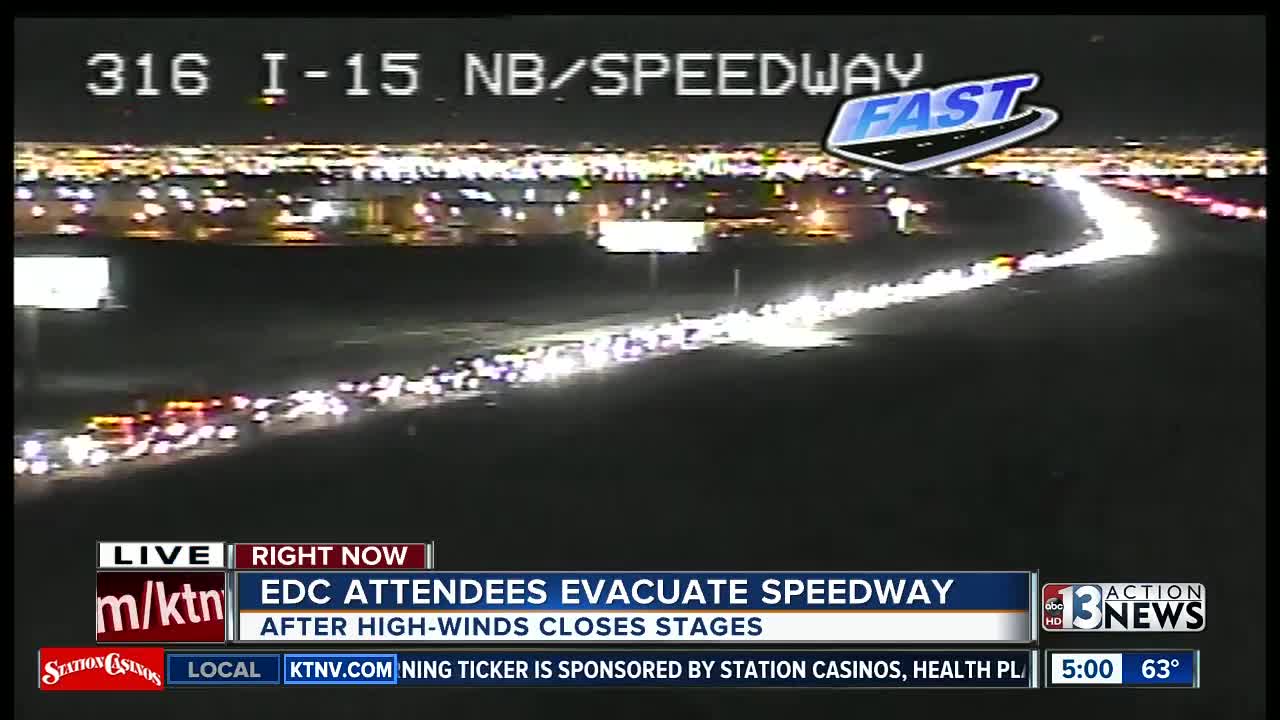 A couple of stages -- KineticFIELD and Quantum Stage -- at the Electric Daisy Carnival were temporarily shut down Saturday night because of the high winds.

Many people are upset though because they thought the entire festival was being closed down and left the Las Vegas Motor Speedway before finding out that was not true.

Literally told us to evacuate. The shuttle already dropped us off and they aren’t going back 🙄 pic.twitter.com/xiiE4JALB2

Maybe more clear instructions would have been useful in this situation. My friend group and I boarded the shuttle after the screens on kinetic field told us to exit the venue, not the stage, this is so messed up on and so unfair to the thousands of people that left early

You announced verbally & wrote a statement on the screens to evacuate the VENUE!! I was panicking on trying to get out quickly & safely, & I never knew we could re enter the venue until I got back to my hotel room. I’m frustrated & I’m sure I’m not the only 1.

WE LEFT BECAUSE YOU SAID TO LEAVE THE VENUE. Will we be refunded tonight?!? There’s no service on site and you put a message up saying to evacuate the venue!

They literally told us to “evacuate” and put us all back on the shuttles back to the hotel. This is seriously messed up. Something needs to happen about this. Very upset.

Thats bullshit you put on Kinetic that the venue was being shutdown & to take shelter. Way to cause massive panic. Forcing people to wait outside the venue for shuttles when they weren't prepared & now to be told that the venue is not closed. Bus full of attendees that are pissed

Shortly after, another tweet let “headliners” know that they were allowed to re-enter. However, many of the attendees had already left the venue.

This is not the first time that there has been weather-related problems at EDC. A sandstorm and wind forced EDC to close in 2012.

Weather could still be an issue on Sunday.

There is also a 20 percent chance of rain on Sunday but that shouldn’t be a problem for headliners at EDC.

Insomniac, which produces the festival, send the following statement.

The safety of all Headliners, staff and crew is our top priority. In conjunction with public safety officials, we will continue to monitor the weather and take the necessary precautions to ensure our Headliners have a safe and fun experience at EDC Las Vegas.

However, they did not explain how the confusion happened on Saturday night or whether or not anyone can receive a refund.