What can be done to prevent street racing deaths? 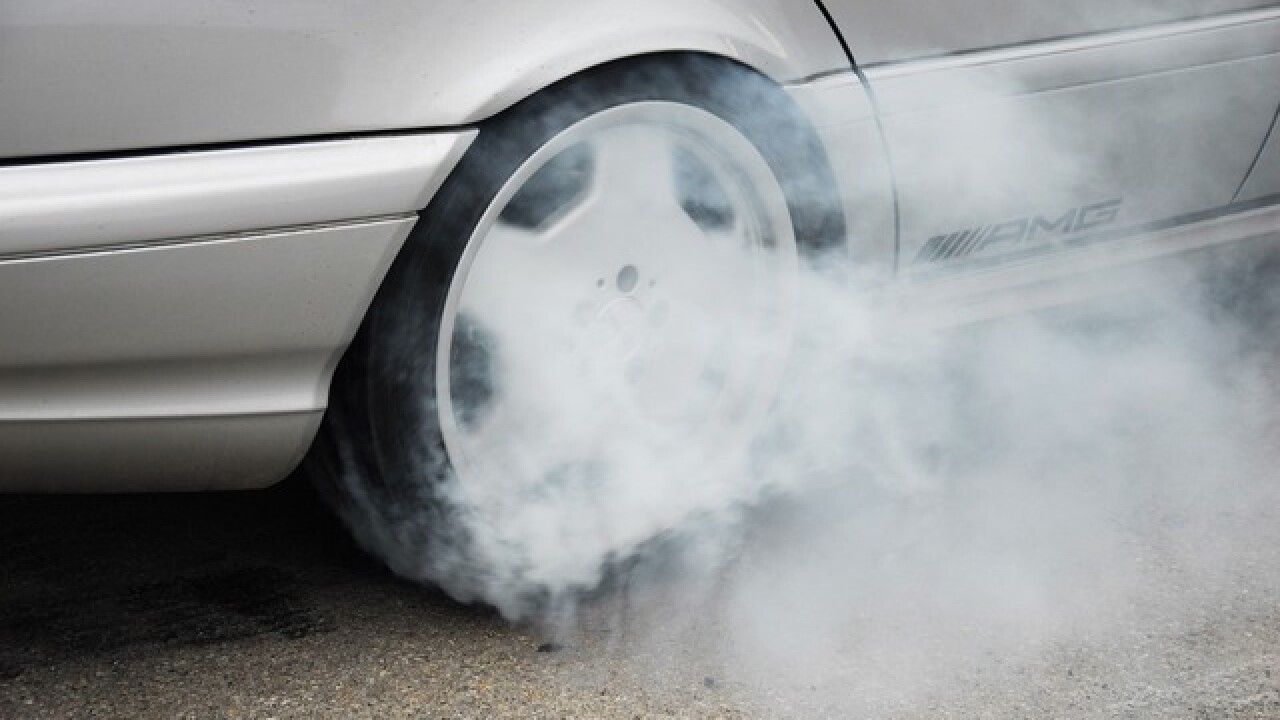 Street racing has led to crashes around Las Vegas despite being illegal. What can be done to prevent crashes?

RELATED: Driver may have been racing before fatal crash

According to SHouseLaw.com, it is illegal to participate in any kind of speed contest that wasn't cleared by the proper authorities. It's also illegal to organize one.

Street racing when no bodily harm or death occurred is usually a misdemeanor while if injury or death occurred, it can be a felony. The fines also increase with each offense as does the penalty, according to SHouseLaw.com.

If racers are looking to avoid criminal penalties and fines but still want to race, there is Midnight Mayhem at Las Vegas Motor Speedway. Fees range from $5 to $30 depending on whether the attendee is a spectator, driver or passenger. The event is open to all licensed and registered street-legal vehicles.

The National Hot Rod Association sanctions Midnight Mayhem and other street legal events at tracks around the country.

Last May, the Los Angeles City Council approved funding for a program to install rumble strips on a roadway in the San Fernando Valley known as the Canoga Speedway.

According to the Los Angeles Daily News, rumble strips had been installed elsewhere in Los Angeles but not specific to target street racing. The councilman who introduced it told the newspaper that the rumble strips are unnoticeable to people driving normal speeds.

The month before, the Tucson City Council voted to give police the ability to impound vehicles caught drag racing, in addition to giving the drivers a ticket, according to the Arizona Daily Star.

After it passed, a resident told Scripps sister station KGUN​​​ in Tucson that is appears to be working.

Illegal street racing was highlighted as a problem in Colorado last year, according to Scripps sister station KMGH in Denver, where they also used towing vehicles to address it. The issue is, catching the drivers.