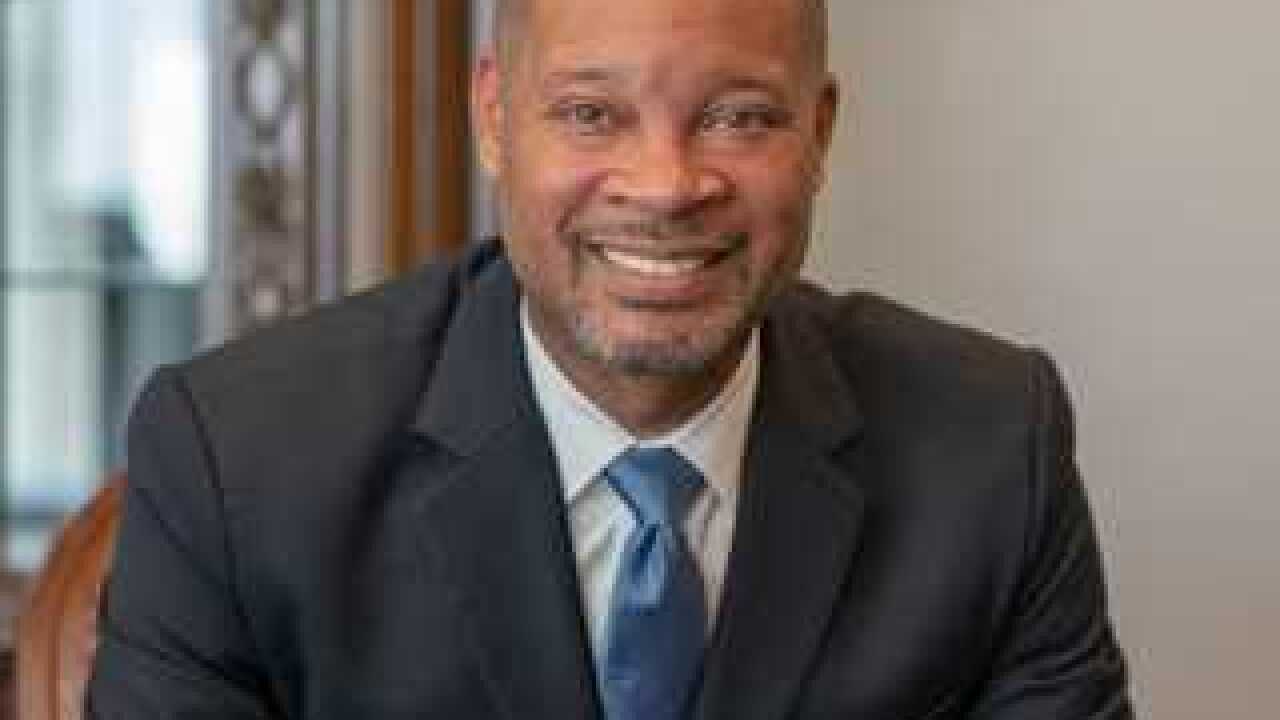 Thank you, @WesDuncan. I appreciate your dedication to public service, and I wish you and your family all the best! https://t.co/VAdyAFEkh3

Beyond the governorship, the office of the attorney general is considered the most important state constitutional office.

Both Ford and Duncan graduated from Ohio State University and they were both elected to the Nevada Legislature in 2012. Ford served in the State Senate and Duncan in the State Assembly.

Prior to that, Ford served 4-1/2 years as a judge advocate for the Air Force after graduating law school. He's currently a major in the Air Force Reserves. Duncan, who is also a lawyer, served as a prosecutor in the Clark County District Attorney's Office.

Ford had the endorsement of former President Barack Obama and Attorney General Eric Holder. During his campaign, he vowed to use Nevada's attorney general's office to challenge the Trump administration on issues like health care, immigration and the environment.

Duncan repeatedly brought up Ford's troubled past during the campaign. Ford was arrested 4 times in the 1990s in Texas for public intoxication, stealing tires and for failing to show up for court on two occasions. He was also investigated because of an incident involving his ex-girlfriend. The legal troubles occurred when Ford was in his early 20s.

More recently, Ford is accused of failing to fully pay his taxes. The IRS filed 3 leans against Ford for more than $185K in unpaid taxes, interest and penalties.