'We forgive whatever happened;' Family of victim in In-N-Out crash speaks out 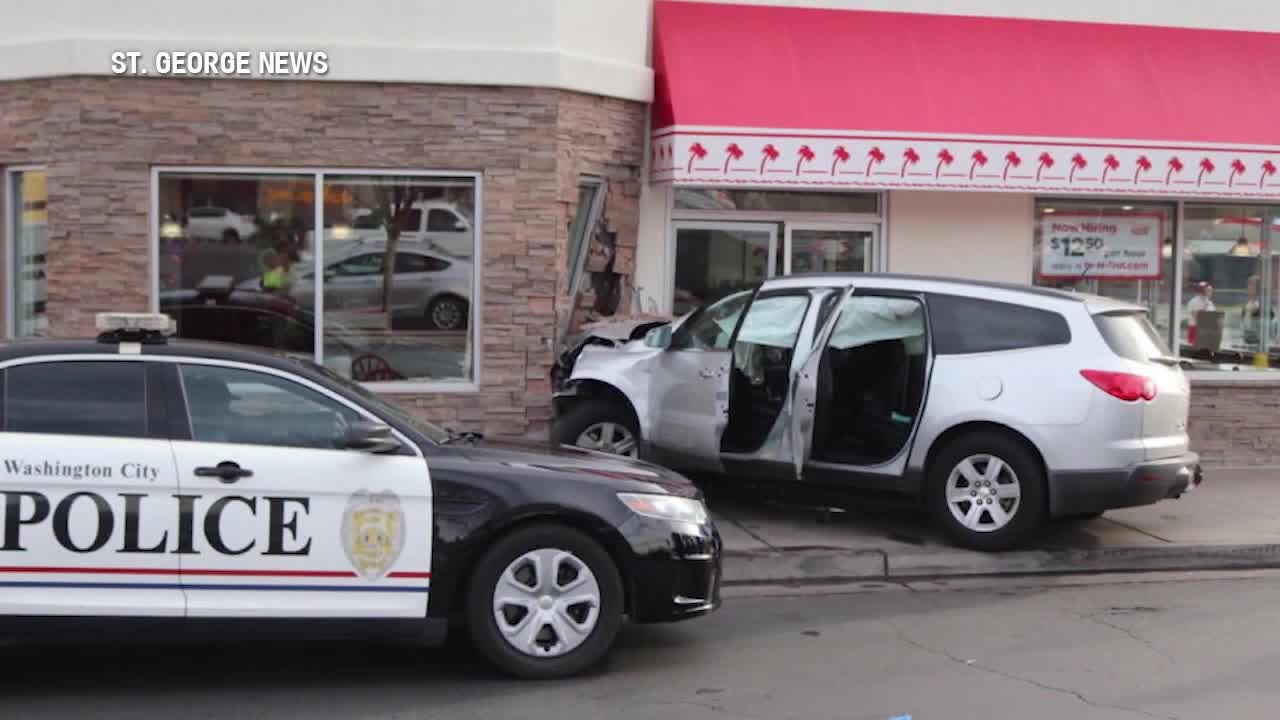 A Las Vegas man has died and several others remain hospitalized after an SUV plowed into an In-N-Out burger restaurant in Washington City, Utah Saturday afternoon. 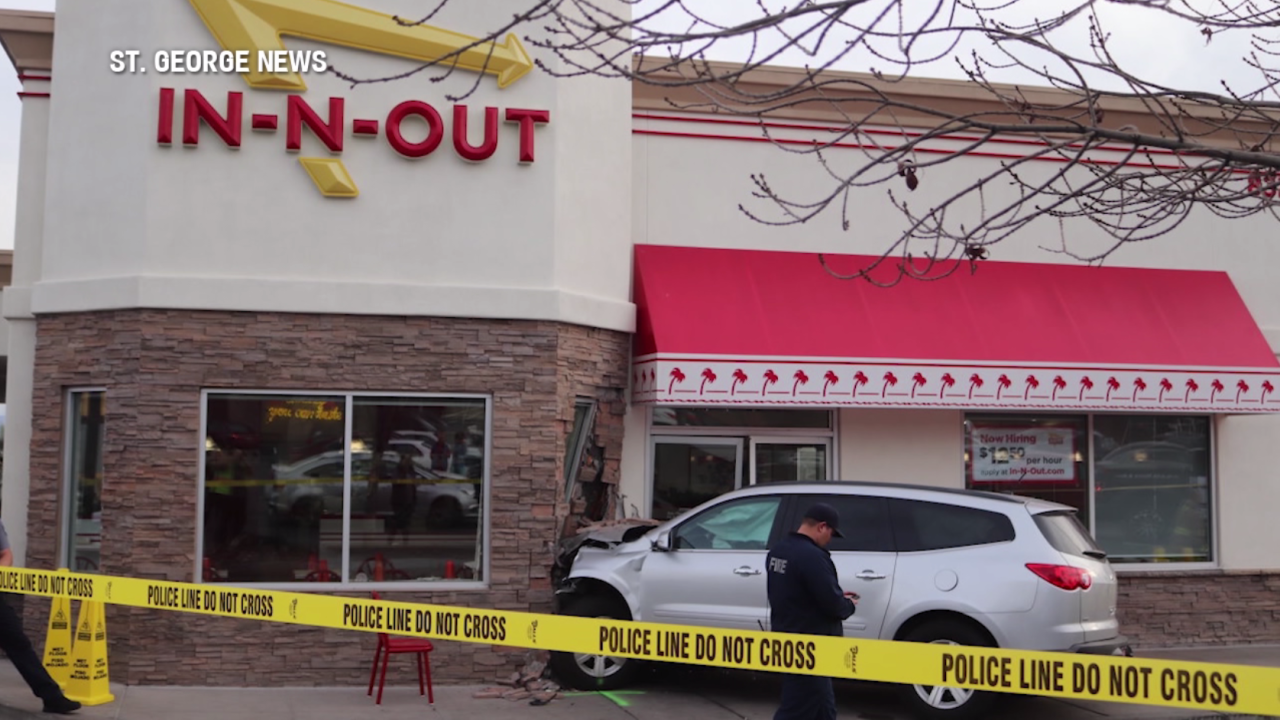 WASHINGTON CITY (ABC4 NEWS) — A Las Vegas man has died and several others remain hospitalized after an SUV plowed into an In-N-Out burger restaurant in Washington City, Utah, Saturday afternoon.

As ABC4 reports, a Cedar City man captured the moments immediately after an elderly man driving with his wife hit a pedestrian and then accelerated, slamming into the side of the building.

“I thought it was an explosion,” Ryan Diekmann said. “Everybody really came together who was there, and it really proves yet again that when it comes down to it we can all come together.”

At least three patrons were sitting at a table during the crash, according to Washington City police.

Witnesses told ABC4 News In-N-Out employees acted quickly, one of them rushing to give aid before first responders arrived.

In total, 7 people have been hospitalized, including the driver and his wife. Authorities said the driver showed no signs of impairment, but confirmed there was some type of distraction inside the vehicle.

Washington City Police said Antonio Mendoza, who was sitting inside, died from his injuries on Sunday. ABC4’s Katie Karalis spoke exclusively with the victim’s family, who came to the restaurant today to pay their respects, sending a message of forgiveness to the driver.

“For us, it’s really unfair because he was a good man, a nice man, and a very hard worker. We don’t hate him, and we forgive whatever happened that day,” Mendoza’s sister-in-law Anna Ruiz said. “We’re sad because we lost someone because of an accident, but we hope you have a good life and your family stays together.”

The Mendoza family has set up a GoFundMe to cover funeral expenses, hoping to bring Antonio to Las Vegas before taking his body to his final resting place in Mexico.

Police said the investigation is ongoing and will likely be wrapped up within a week. Several victims remain in the hospital at Dixie Regional Medical Center, including the driver’s wife.

“It’s just a sad unfortunate event that occurred,” Washington City Chief of Police Jason Williams sad. “Our condolences go out to the Mendoza family, and if they need anything, please let us know.”

At this point, the driver is not facing any criminal charges, officials said. Police ask that any witnesses who haven’t yet provided a statement come forward.

This story was originally published by ABC4 in Utah. Read the original story here.