We know that Golden Knights Gear can be expensive, but be careful when the price point seems too good to be true.

The National Hockey League is warning Golden Knights fans to be on the lookout for fake gear for purchase during the Stanley Cup.

"They try to prey on our excited fans and give them into purchasing cheaper low-quality knockoff merchandise," says Jia Wang, National Hockey League.

"You'll see it has what looks like a name tag a hologram intact but it's really just a shiny piece of cardboard," Wang says as he showed our crew a fake label on an imitation Golden Knights jersey.

Wang says counterfeit gear definitely looks similar to the real thing but is still different enough to spot some inconsistencies.

For example, take a look at these two Golden Knights Jerseys. The real one is on top; the fake is on the bottom. 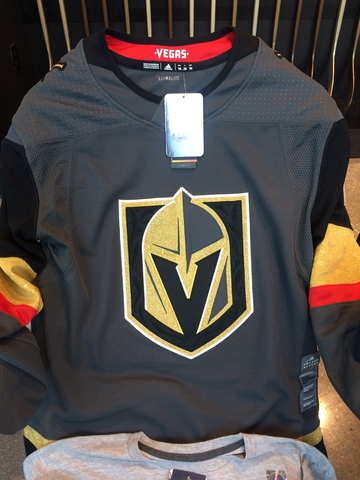 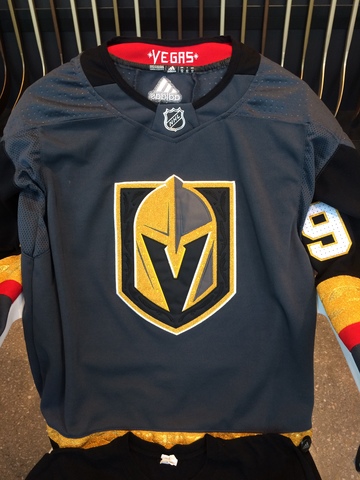 Wang says fake gear like shirts and hats will be made with material that may shrink a couple of sizes or break apart after just a few washes. They might also be in the wrong colors and have typos, and even loose threads.

Wang says to avoid purchasing any fake gear at all, make sure you're shopping at a credible online store like Fanatics or the official NHL website. For in-person shopping, it's suggested you shop at an official store like The Armory at T-Mobile Arena.

"The fans and the team have a very special relationship and so it really helps when fans can be a part of that experience and really connect with their team by putting on the gear."

If you see any fake gear for sale in any stores or online, you're asked to contact police or The National Hockey League directly.