It’s the first of its kind technology, hitting the Las Vegas strip! Virtual reality has come aboard the roller coaster at the New York New York hotel-casino. 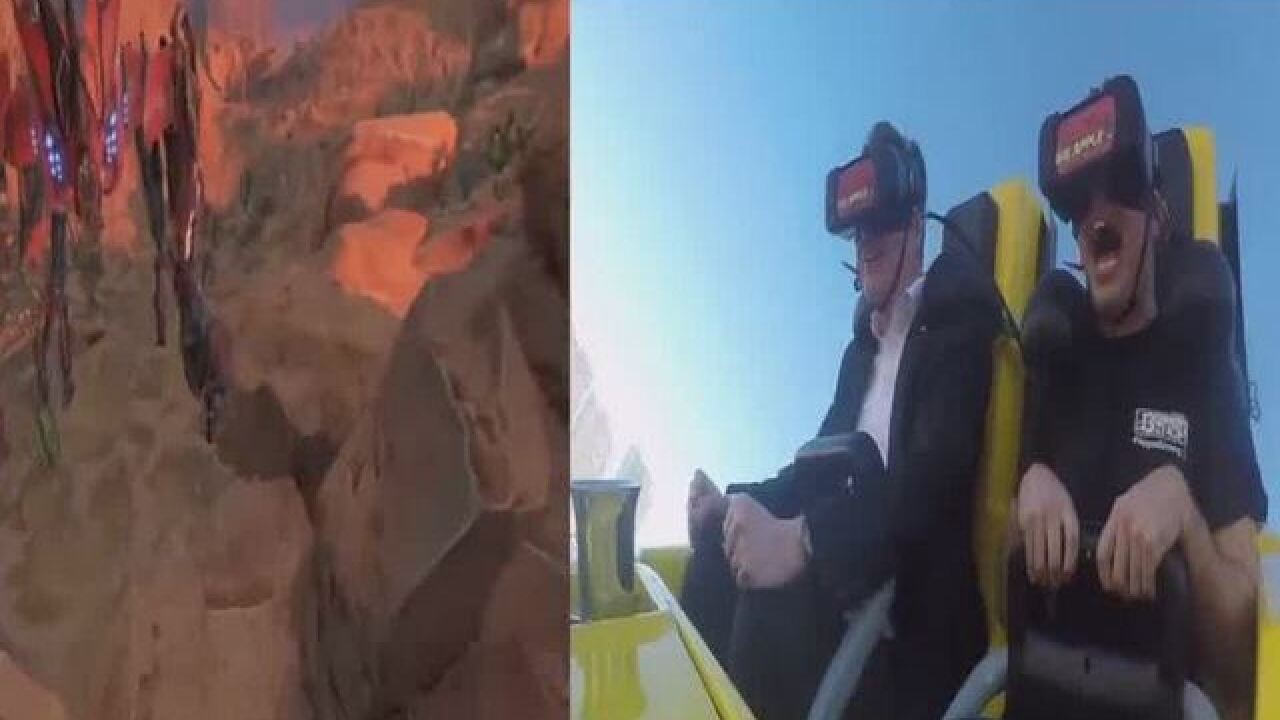 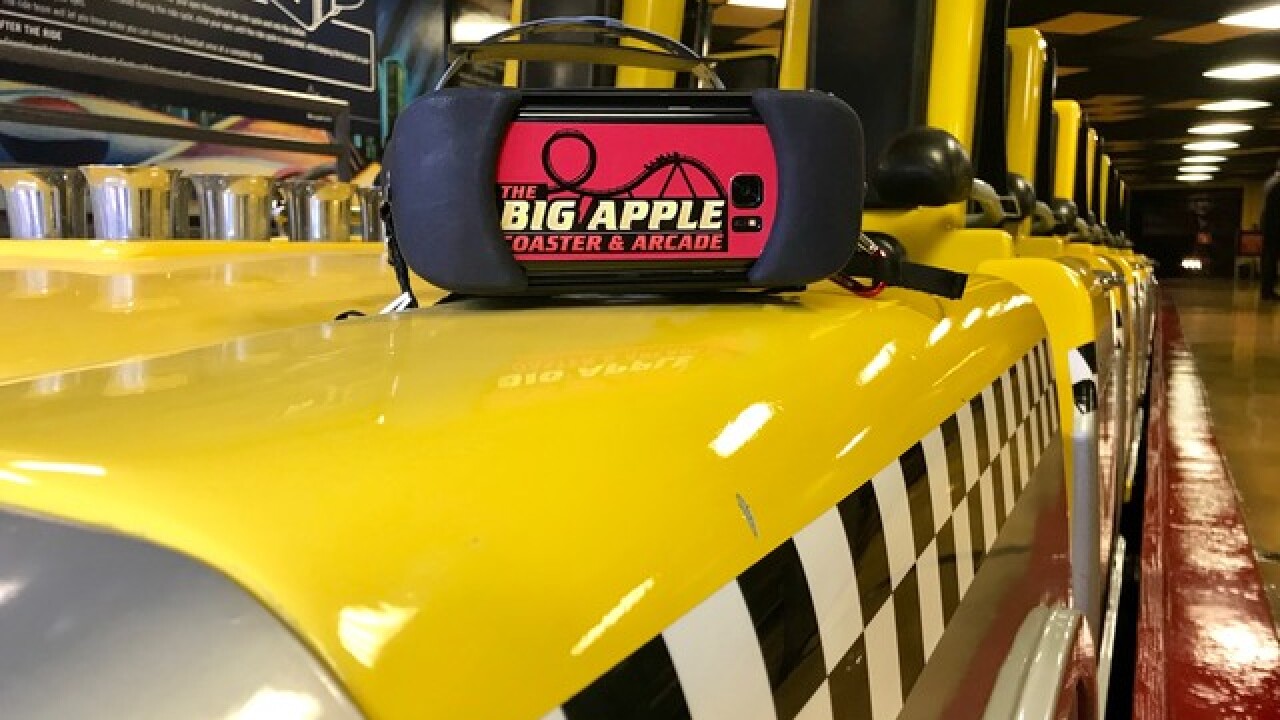 Virtual reality has come aboard the roller coaster at the New York-New York hotel-casino on the Las Vegas Strip.

Step in, buckle up and don’t forget your goggles. Virtual Reality goggles, that is.

The Big Apple Coaster inside the New York-New York has been retrofitted with the latest innovation in coaster technology through VR.

“We can make drops evens deeper and taller and faster,” says Thomas Wagner, who created the virtual experience for the coaster.

13 Action News Reporter Austin Carter rode along on the virtual mission for its debut on Wednesday.

The virtual mission? Catching up with an escaped alien from Area 51.

Going on a wild chase down the tracks, following the extra-terrestrial as it moves over the Las Vegas Strip virtually.

“You still have the feeling of its an exciting adventure world that you’re in.”

To experience the coaster in VR, it will only cost $5 more than the normal price of $15.

You can still experience the coaster as a normal ride instead of VR.