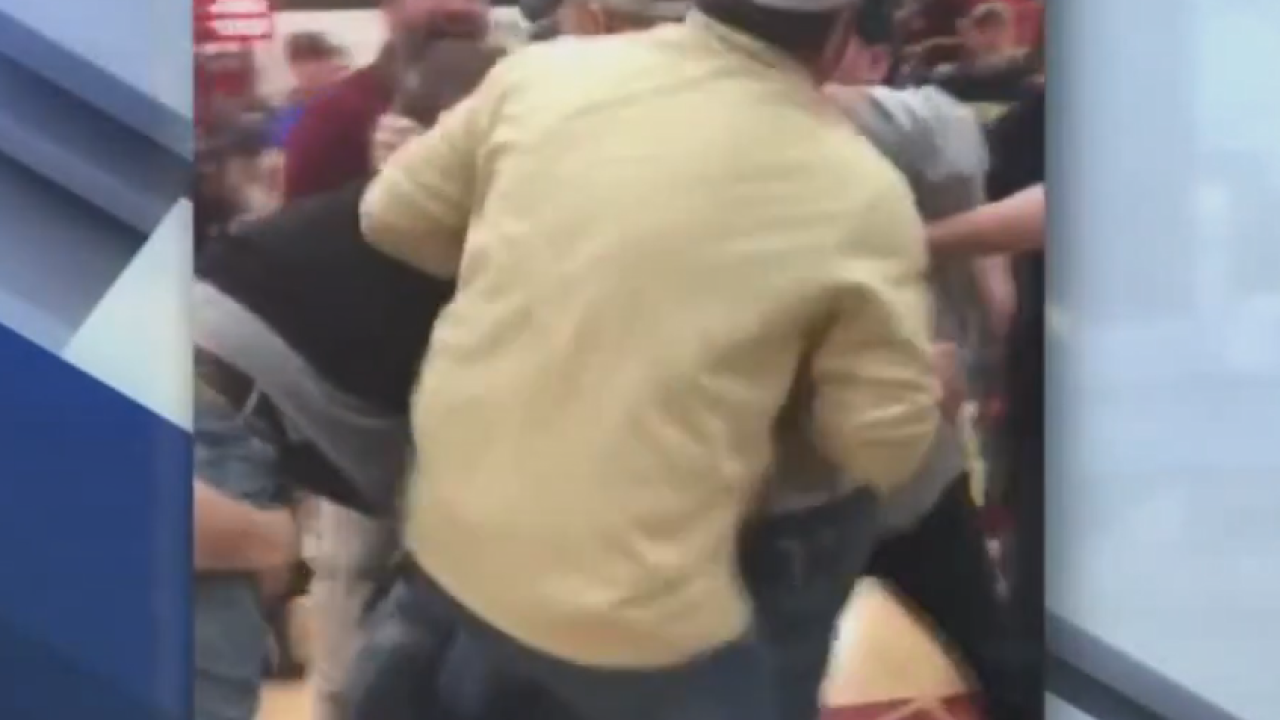 GREEN BAY (KTNV) — A video out of Wisconsin has gone viral that shows parents fighting while attending a wrestling tournament at a high school.

The Fox Valley Metro Police Department cited three adults who were involved in the altercation, according to a release.

Police were initially called to Kimberly High School for a disturbance call on Feb. 3. Then officers were notified that a few of the parents of the kids in the wrestling club had been actually taking on each other.

The youth wrestling tournament had no affiliation with Kimberly High School, but the tourney was allowed to use the school's facilities.