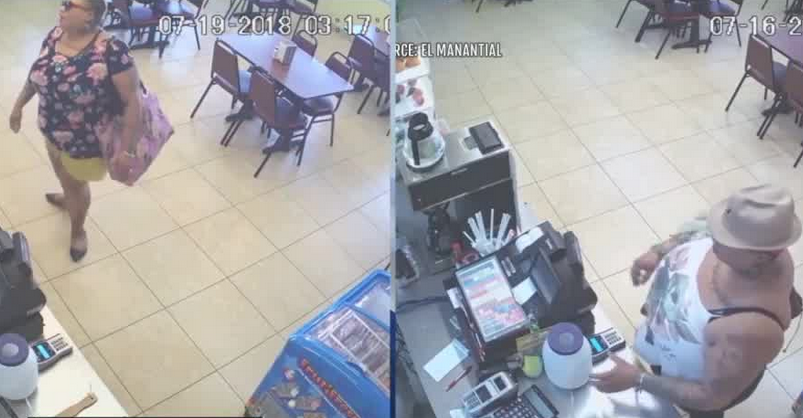 A restaurant believes the woman caught on camera stealing tips earlier in the week returned for more cash. 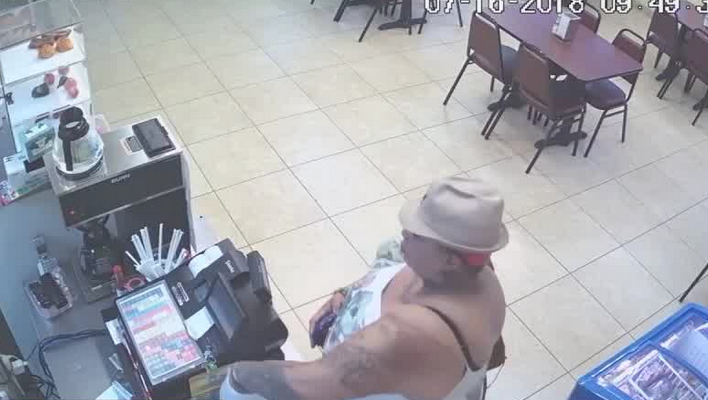 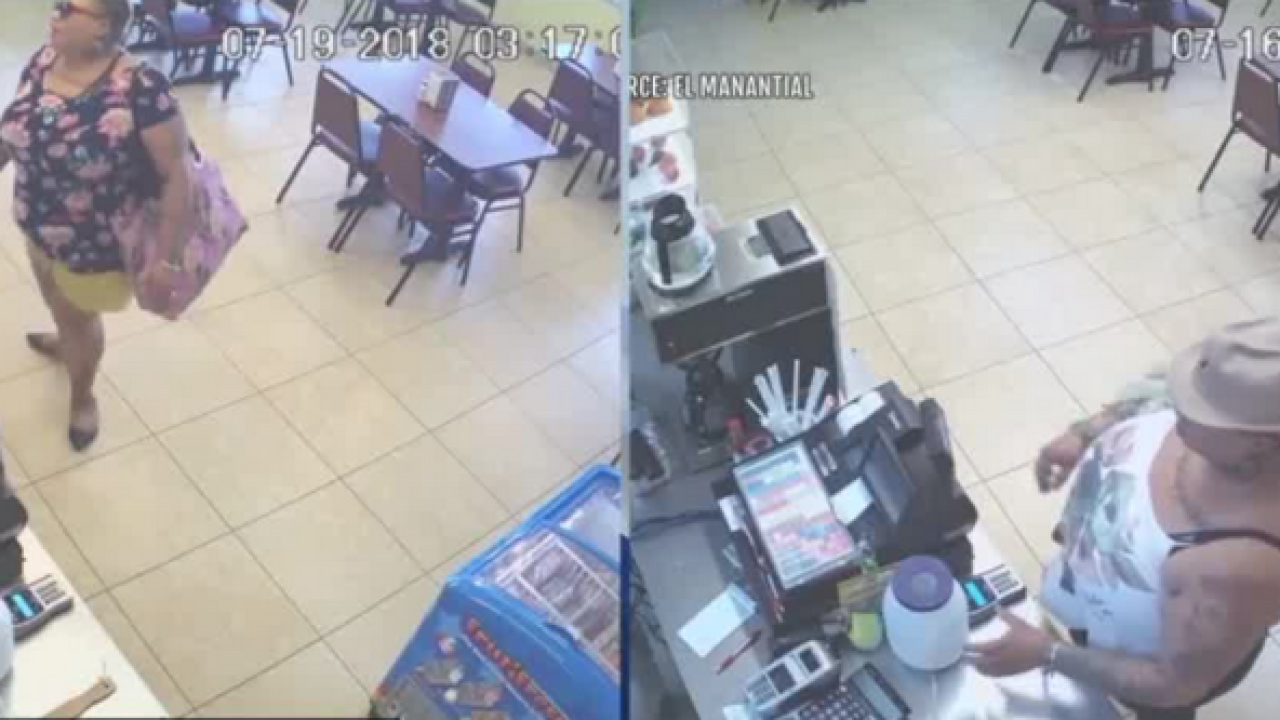 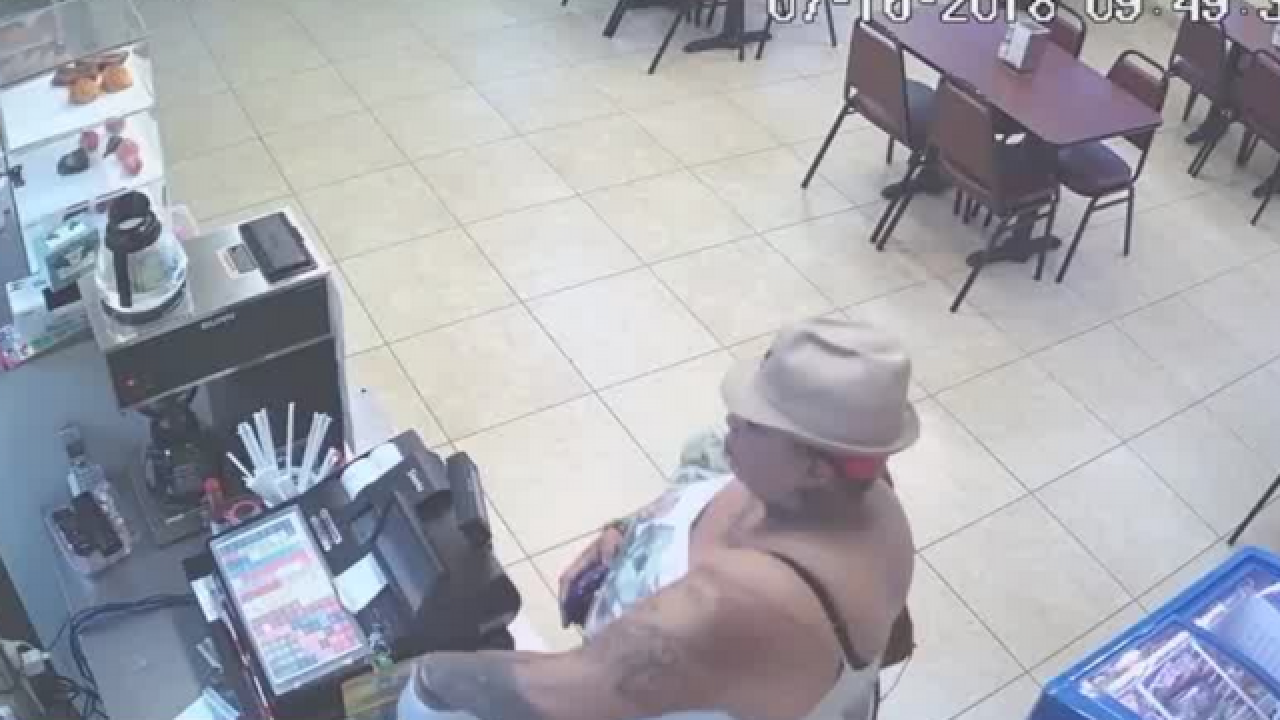 UPDATE JULY 19: A restaurant believes the woman caught on camera stealing tips earlier in the week returned for more cash.

ORIGINAL STORY: A bold crook asks for a glass of water in the Vegas heat but then helps herself to the money in a family business tip jar.

It happened Monday at El Manantial Mexican Restaurant near Rancho Drive and Washington Avenue.  You can see the woman walk inside, and tell them she wants a glass of water.

But while they go to the back to pour the water, you can see her unscrew the top of the tip jar then reach in with the other hand, putting the cash in her pocket.

They then come back with her water, which she drinks before walking off.

Thankfully, the person working behind the counter says they heard the tip jar jingling and checked the camera.  Sure enough, the woman they were helpful to later took advantage of their kindness.

"It's like she laughed in our faces," says Alberto Atrian. "We gave her water, and she stole our tips."

He says he's surprised the woman would be that bold because there are signs posted all around the restaurant that the cameras are everywhere.

He's been sharing his video on social media, hoping to put the woman on blast and that someone will recognize her.