New casino games based on popular video games like Pac-Man 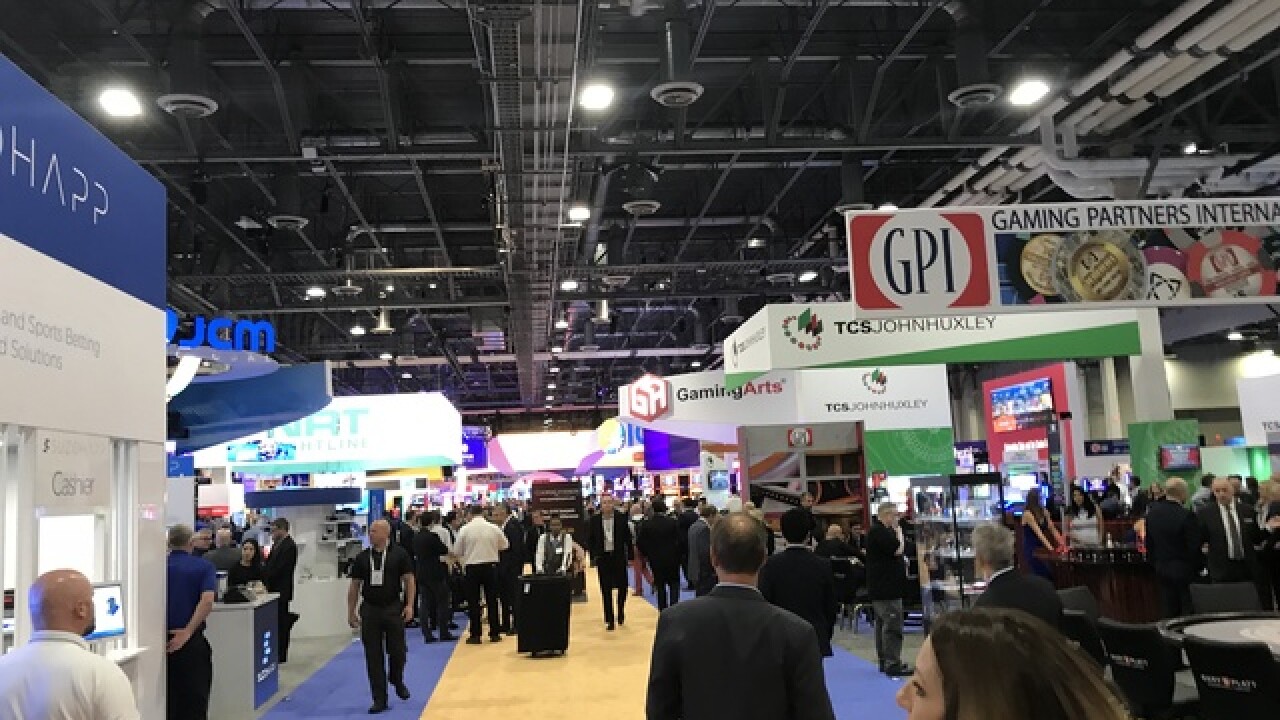 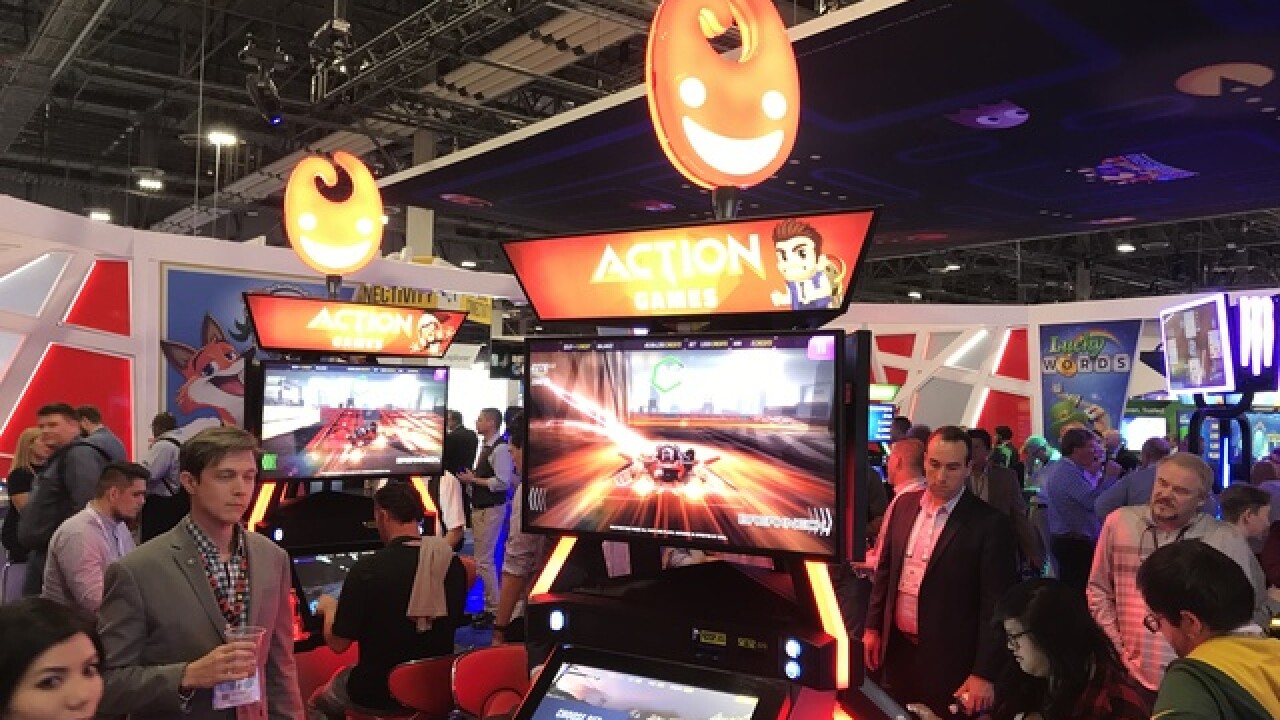 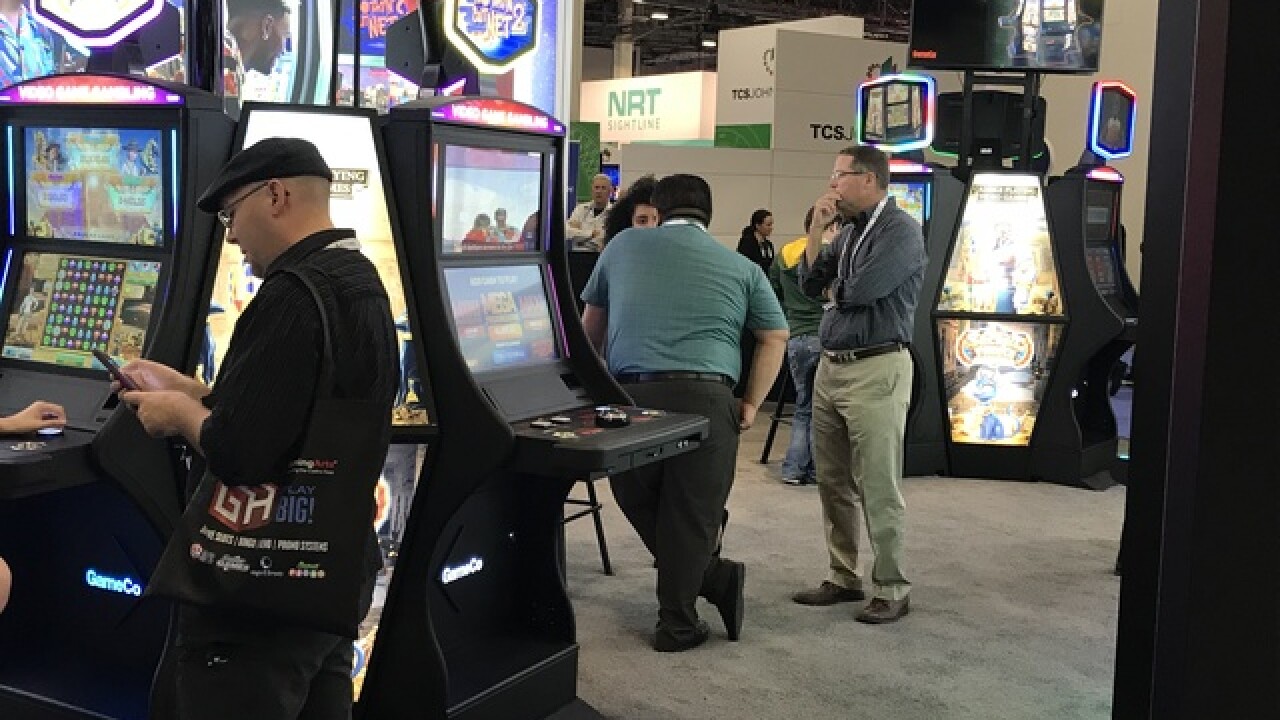 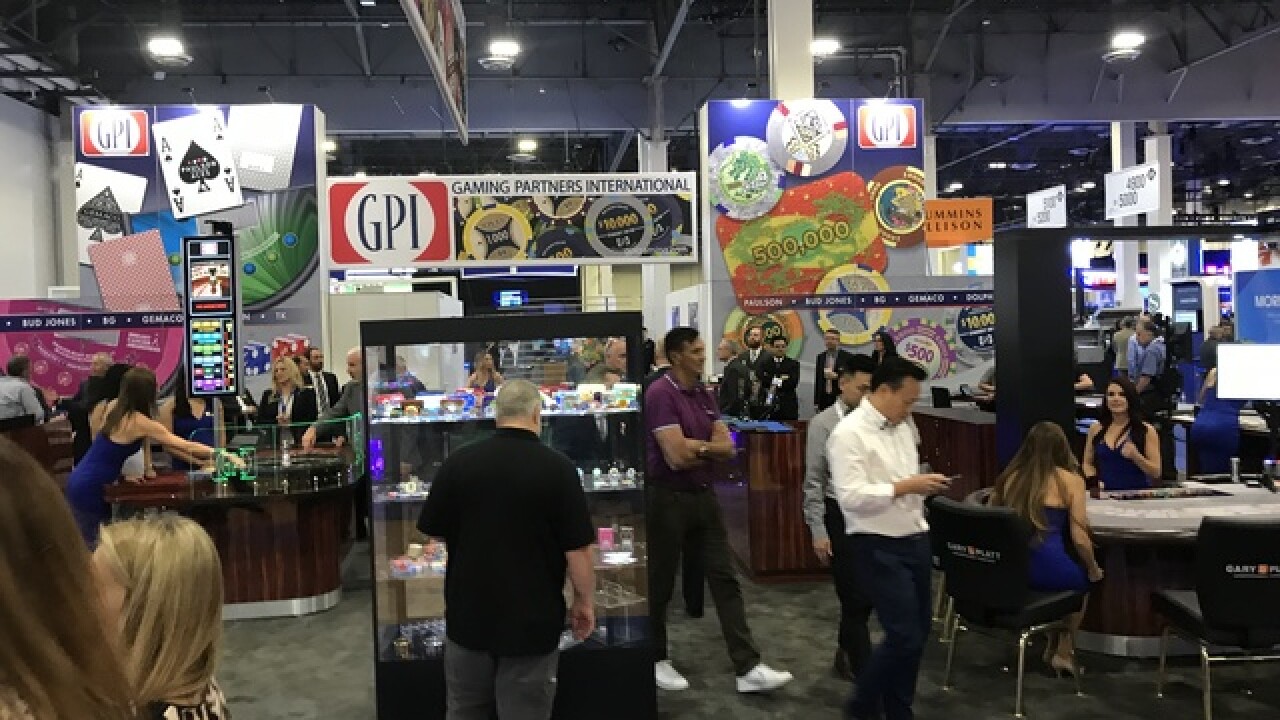 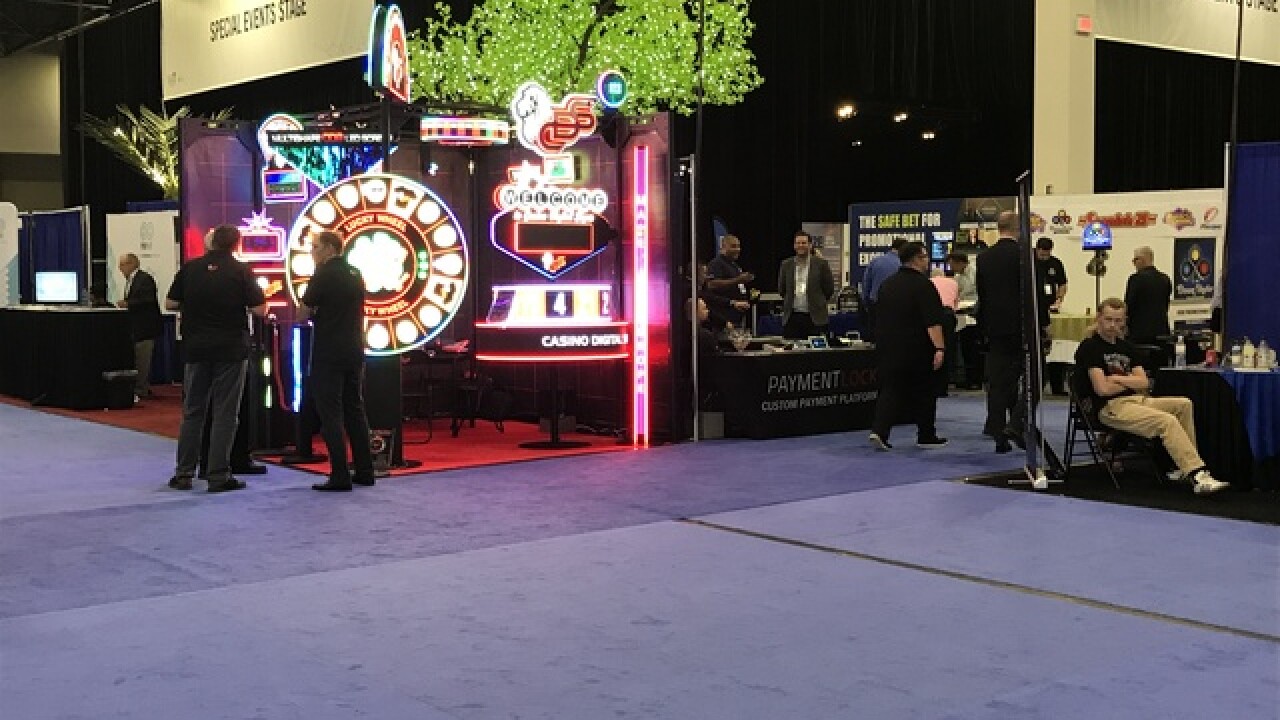 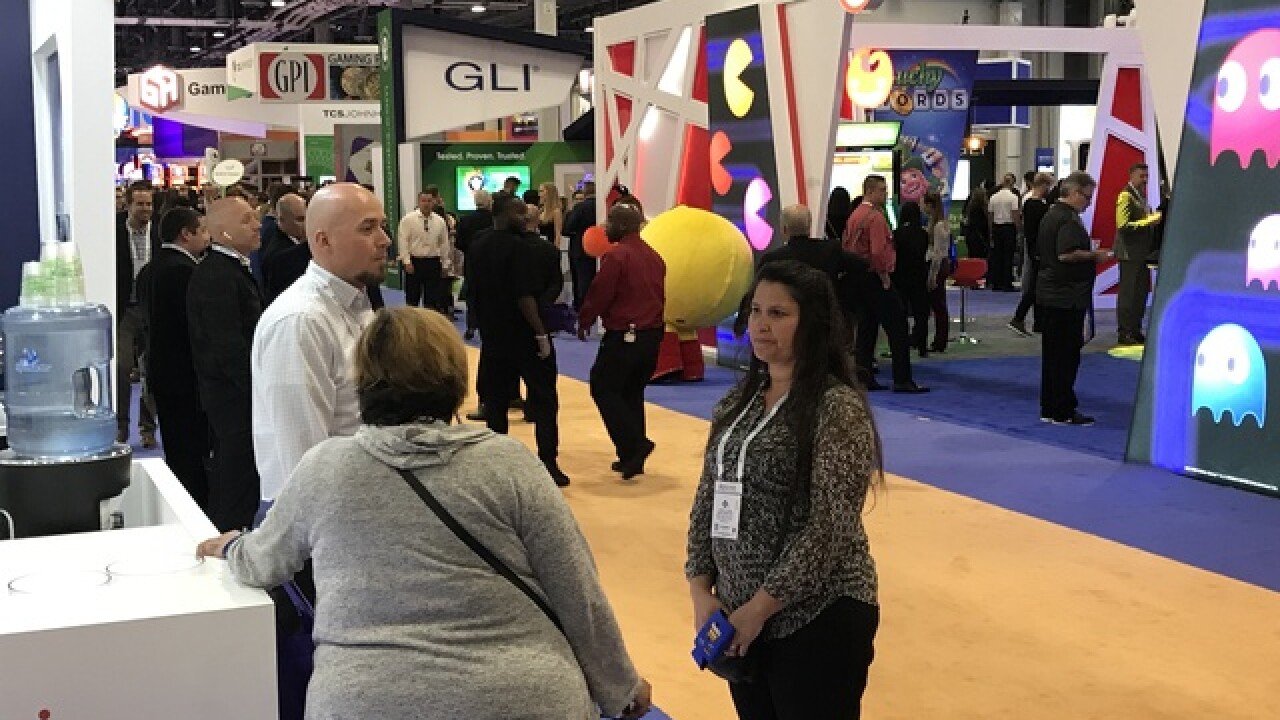 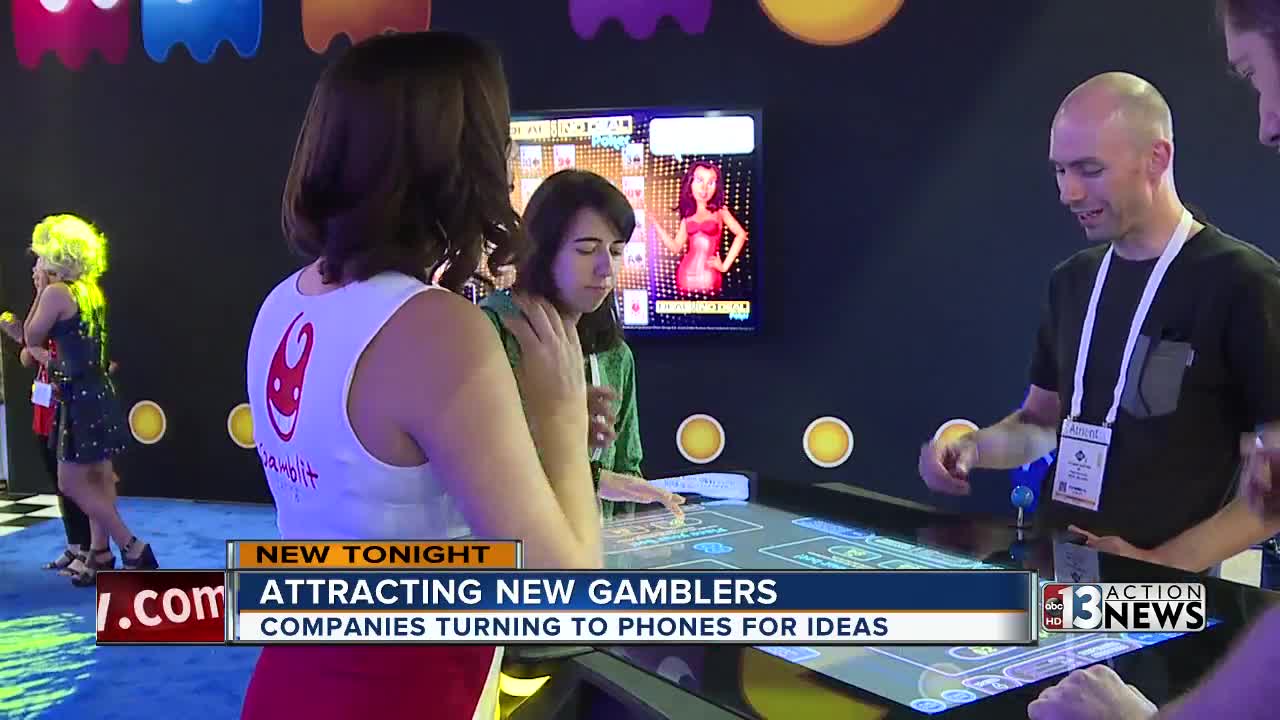 Could you be practicing for your next trip to the casino by playing your favorite phone or video game?

Many in the gaming industry say skill-based games or video game gambling are the waves of the future.

The floor at the Global Gaming Expo is filled with games featuring variations on popular video games like Pac-Man, and app games like Cut the Rope 2.

"One of the things for us is to make fun video games people already know and turn it into experiences you can wager on," Darion Lowenstein with  Gamblit Gaming said.

Gamblit's booth was filled with skill-based games featuring a variety of licensed franchises, the biggest being the Pac-Man franchise which the company has designed two casino games around.

While licensed skill-based games are where Gamblit has focused, other companies are working to avoid classic licenses in favor of designing their own games.

For GameCo, Graboyes said the goal is to design games, like Nothin' But Net 2,  with a quick learning curve.

"We want to make it to where in the first 3 to 5 shots you understand the mechanic and are having fun," Graboyes said.

While there is plenty of competition in the skill-based gaming market most agree it is the way to draw younger gamblers into the casino.

Regardless of age, designers say skill-based games also generate new dollars for casinos in the form of new players who don't make the casino floor a regular stop.

"New dollars you wouldn't have captured any other way, and that is what our industry needs.  We need new players and new dollars and what that takes in innovative new products," Graboyes said.

While they continue to innovate and build on the foundation of slot machines, the skill-based designers say they don't expect their predecessors to ever disappear from casino floors.