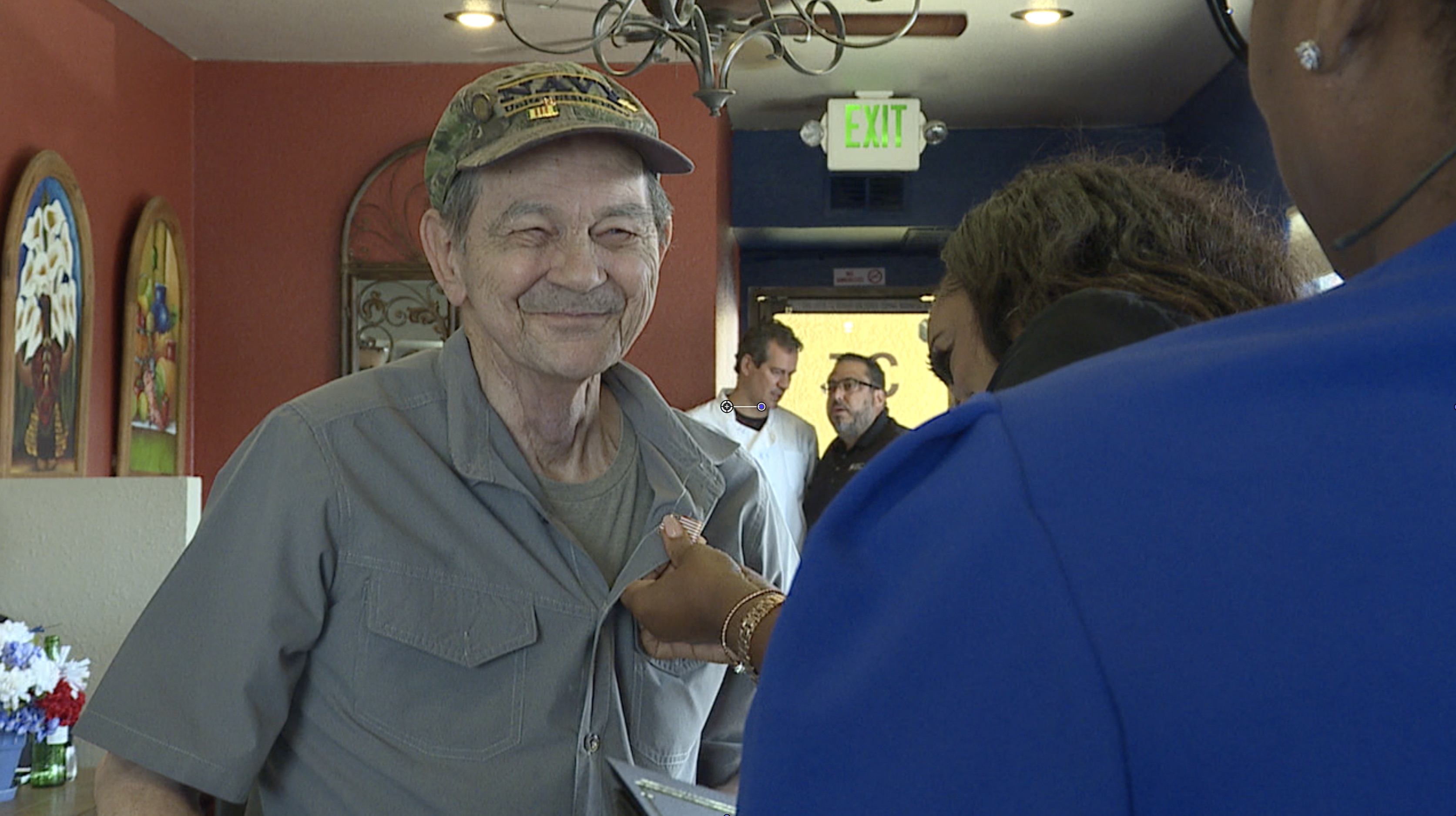 The veteran's served their countries in the military then worked in the atomic industry.

LAS VEGAS (KTNV) — Starting in the 1950s, Las Vegas became known for being an atomic test site. Back in the day, mushroom clouds could be seen on the horizon as bombs were tested. Some of those workers still live in the Las Vegas area.

A luncheon hosted by Nuclear Care Partners and Nathan Adelson Hospice was a thank you to people who both worked in the atomic industry, but also served in the military. They were honored for serving both industries.

Many of the people who worked in the atomic industry are now battling health impacts. One veteran at the lunch, Bob Bodak, said he worked at the Nevada Test site when B-52 planes carrying hydrogen bombs were flying.

“They never knew at any time when the alert went off and they took off, they didn’t know if it was a real actual alert or if it was just a training,” said Bodak.

Now, he battles health problems because of his exposure during that time.

“Silicosis in the lungs, it’s really unbelievable I never knew. But sometimes I have difficulty breathing,” said Bodak.

Although his health isn’t good, he said he never regrets working in the atomic industry because it was a second way for him to serve his country after getting out of the military.

If you know a veteran who should be featured on "Veteran's Voice," email veteransvoice@ktnv.com.