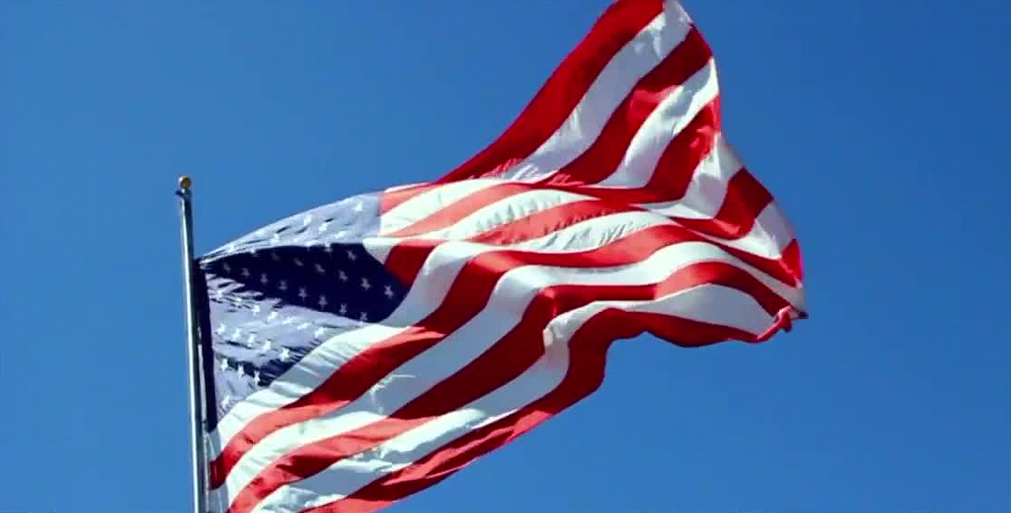 An area veteran, facing a difficult road ahead, realizes he's not alone as he fights cancer. This week's Veteran's Voice shows how strong support from family, and the community, is helping him win the battle. 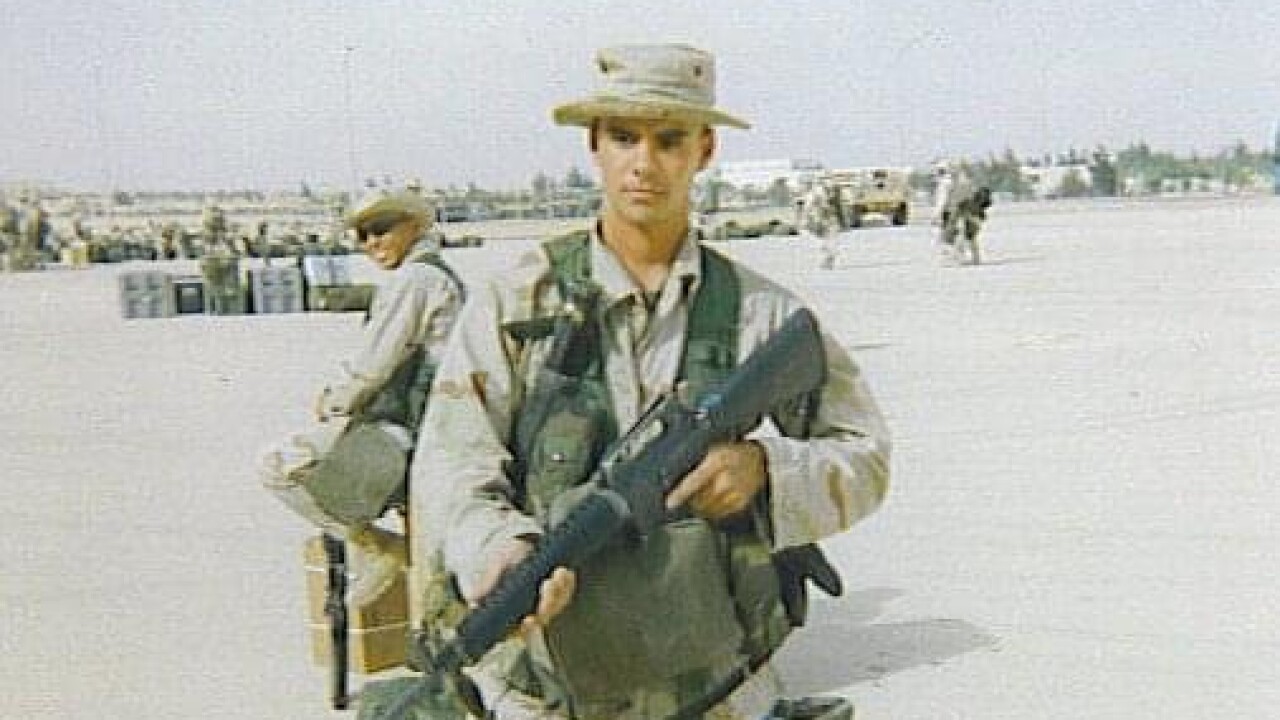 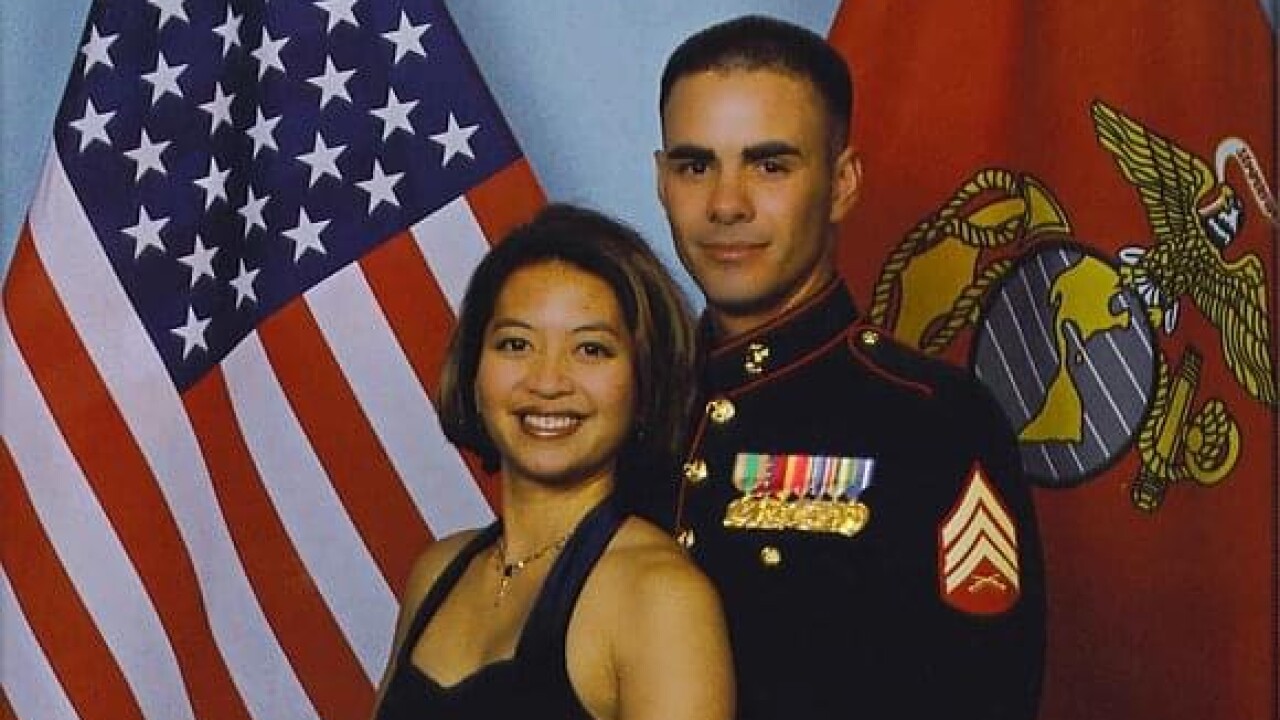 LAS VEGAS (KTNV) — The strength of family and support of those around you can give you the courage to keep fighting against all odds.

“She doesn’t let me give up,” said Wilfredo “Willie” Suarez, a marine veteran who served eight years. He also met his wife Anne along the way.

“When I arrived to this country in 1995 I found everything I was looking for in life,” Willie said. “Serving for me, at the time, was the only way I could payback for everything this country did for me.”

He and his wife built their lives together. They’ve been married for 16 years and are raising a family together.

But that love faced an unexpected challenge.

“I noticed something was growing in my neck,” Willie said. “We went to the doctor and after that everything was moving really fast. It was cancer."

Willie was diagnosed with stage 4 oral cancer. But the surgery to remove the tumor was scheduled right as COVID-19 began shutting things down, ultimately pushing back the surgery date by 14 days.

“He was the first surgery to be scheduled on the day after the 14-day hiatus,” Anne said.

After nine hours in surgery, the tumor was removed, but the battle was far from over.

Now, Willie is undergoing weeks of radiation and chemotherapy.

“It’s difficult but it’s definitely something we have to do, and we are going to do it,” Willie said.

His positive, lighthearted personality is what inspired the veteran community in Southern Nevada to do something special.

“It was so emotional to see the people that came out that day,” Anne said.

A parade of more than 70 cars and trucks took over their neighborhood to show their support and lift Willie’s spirits.

“When I saw so many people just driving by and showing signs, honking their horns [to] lift me up, it made me very happy,” Willie said.

The strength of the community and the love of family, united. Giving Willie that extra boost he needs to stay focused and never give up.

“It doesn’t matter how difficult it gets in the next three and half weeks, there’s no way we can give up. Knowing that so many people care for you, you just have to keep fighting.” Willie said.

If you know a Veteran that should be featured on our weekly segment, send us an email at VeteransVoice@ktnv.com.

Veterans Voice is brought to you by Lexus of Henderson and Lexus of Las Vegas.