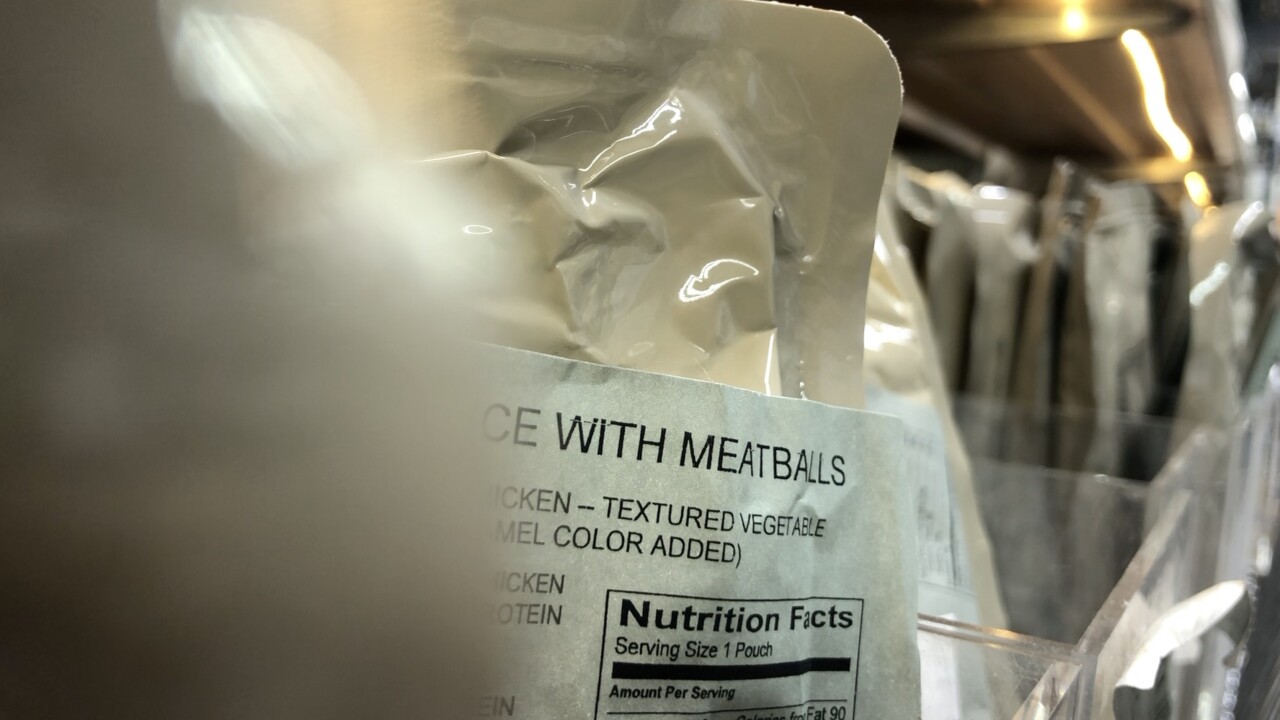 LAS VEGAS (KTNV) — Hahn’s Military Surplus Store has been open for 47 years, so owner Larry Hahn has seen it all. When coronavirus hit, he said business went up because of the nature of what they sell.

“Variety of survival gear and tactical gear and specialized pants and things of this nature,” said Hahn.

His business has been deemed essential by North Las Vegas because they provide gear for people like security officers, so they’ve continued to sell those uniforms and safety protection gear. Another key item that has seen a spike in sales has been a MREs, which stands for Meal Ready to Eat. It’s a small box or bag of food, intended for the military, that requires no preparation.

“The first week and a half was unbelievable. One guy bought 13 cases of these, and there’s 12 to a case, another guy bought ten,” said Hahn.

He said one customer bought $15,000 worth of products, including a supply of MREs and gas masks, which are also sold. He’s sold about two thirds of his supply of MREs in stock. This isn’t the first time Hahn has seen customers buy in bulk like this.

“Any kind of pandemic. It happened in 2000 when the computers were all going to go down, it happened again with SARS. Every time this happens, there’s always a half a percent that get a little nervous and they say well we better stock up now,” he said.