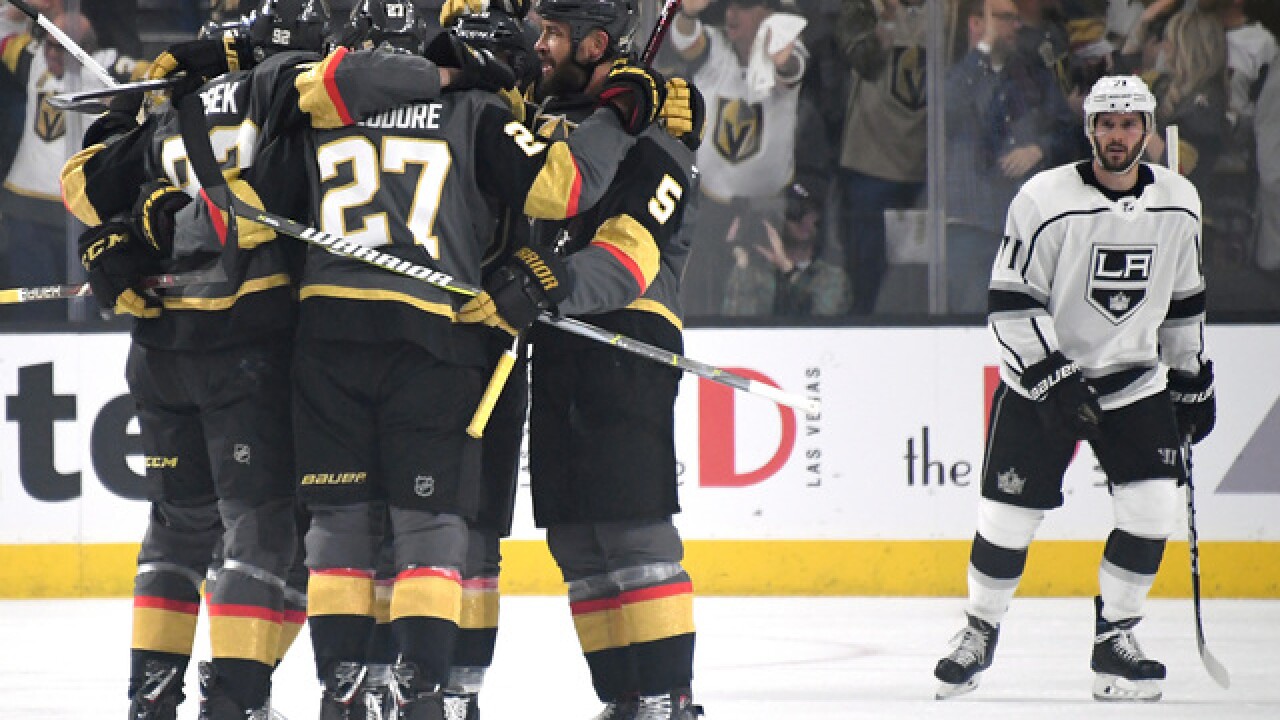 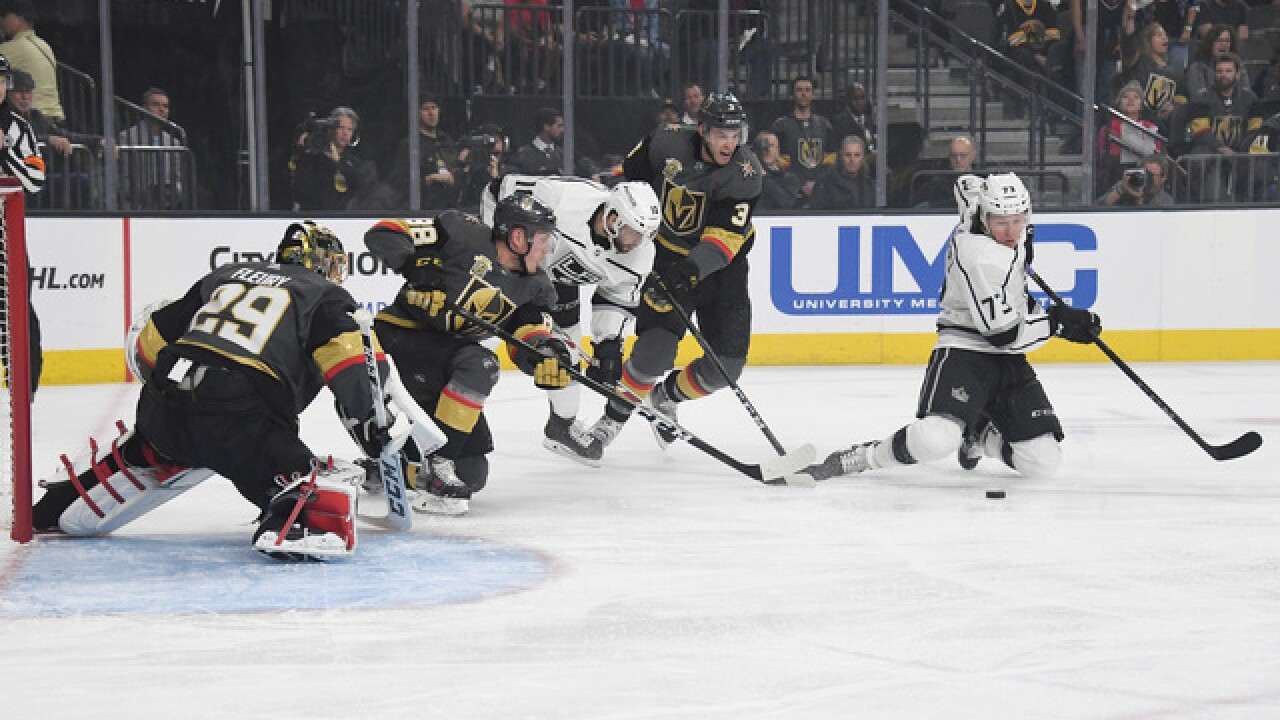 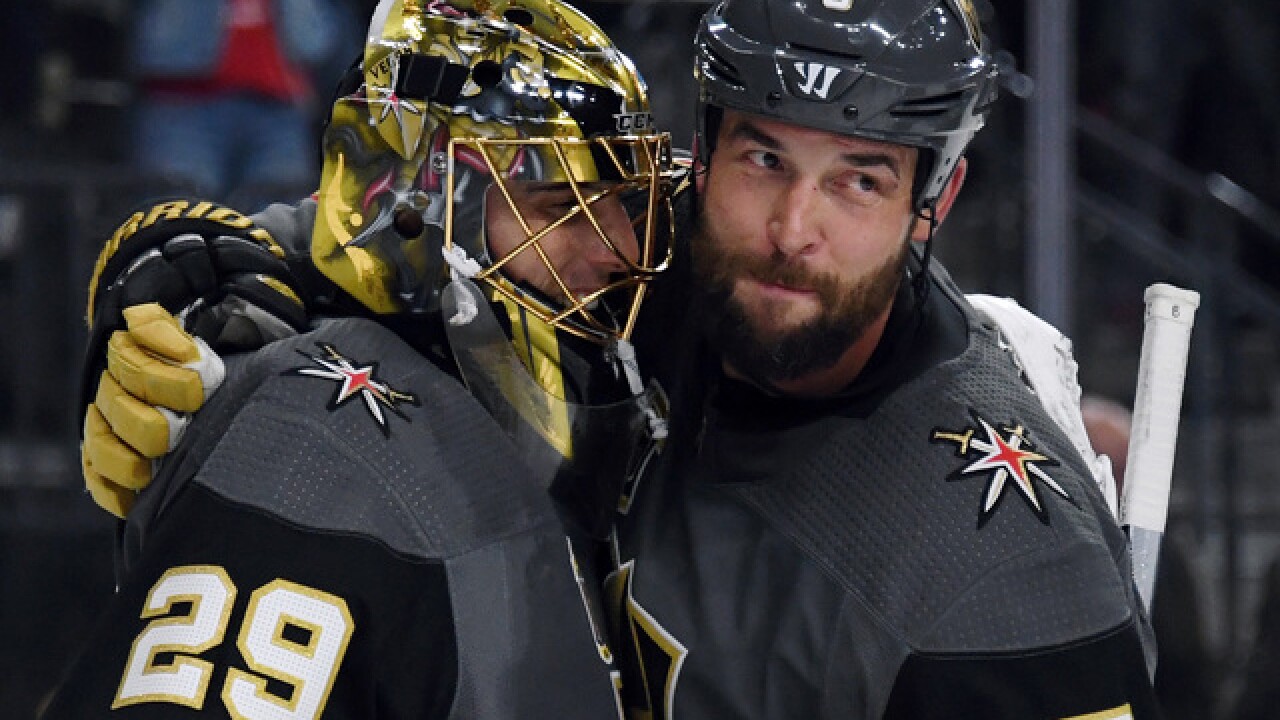 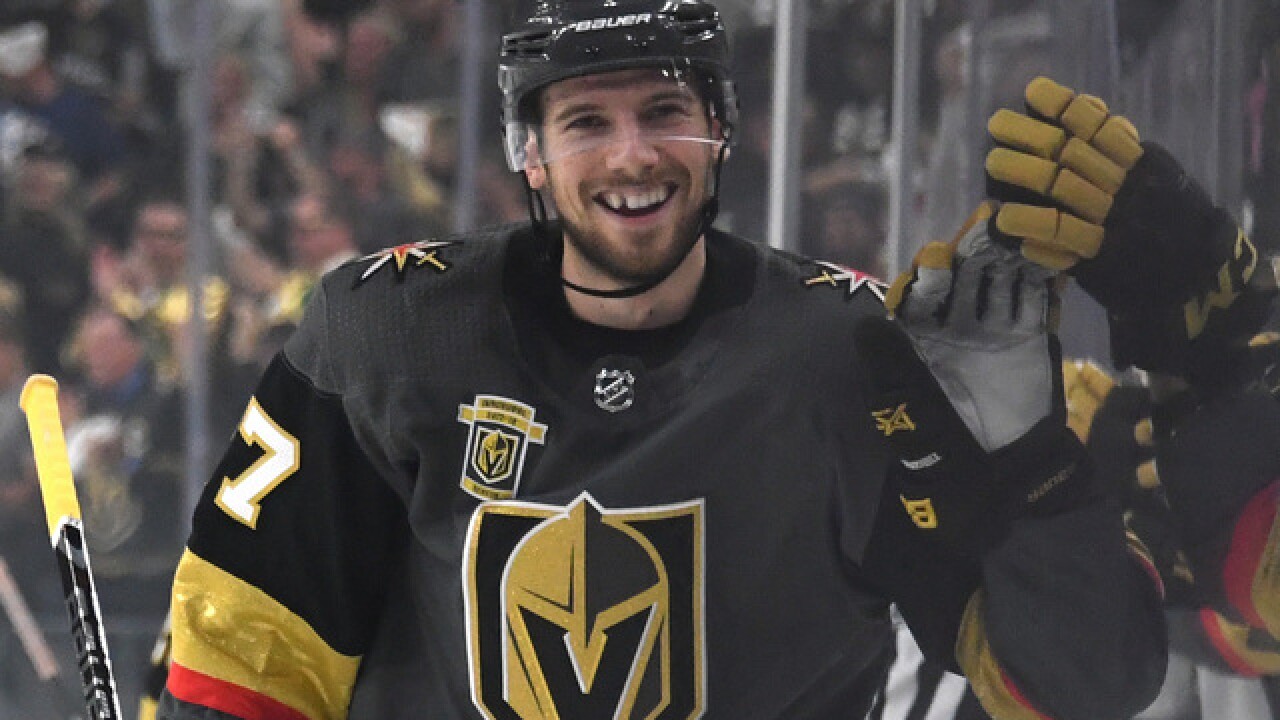 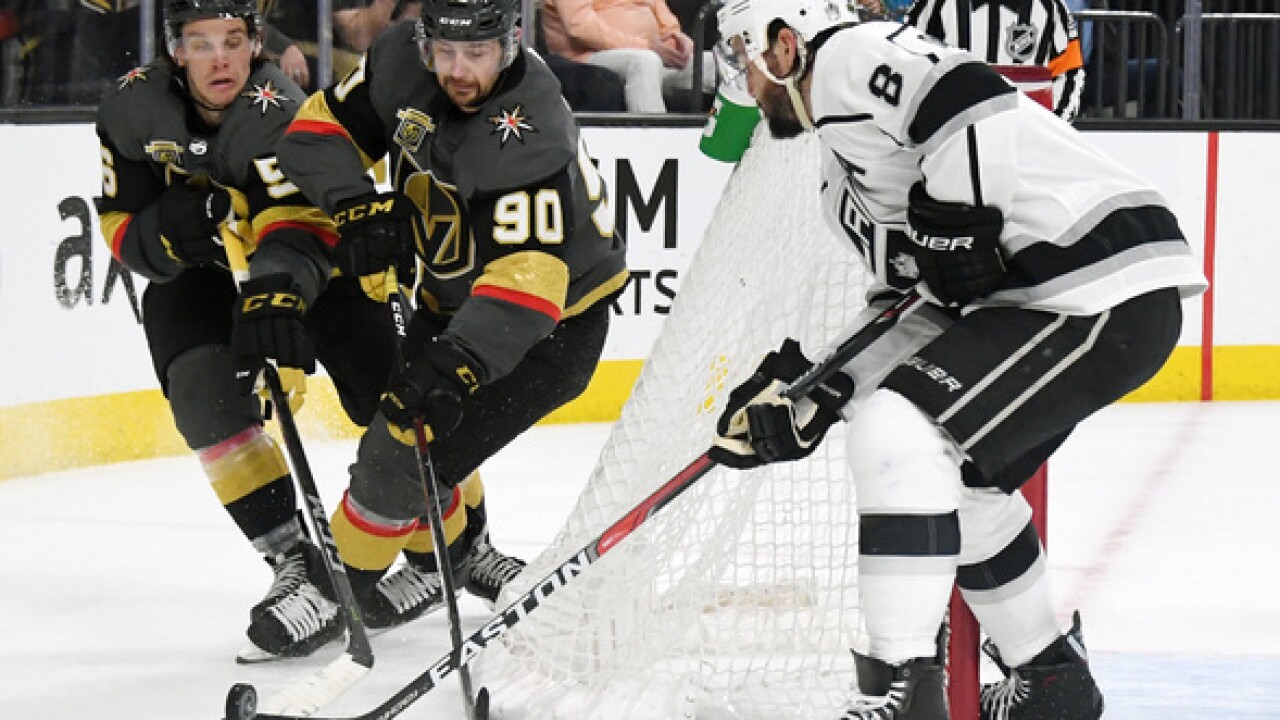 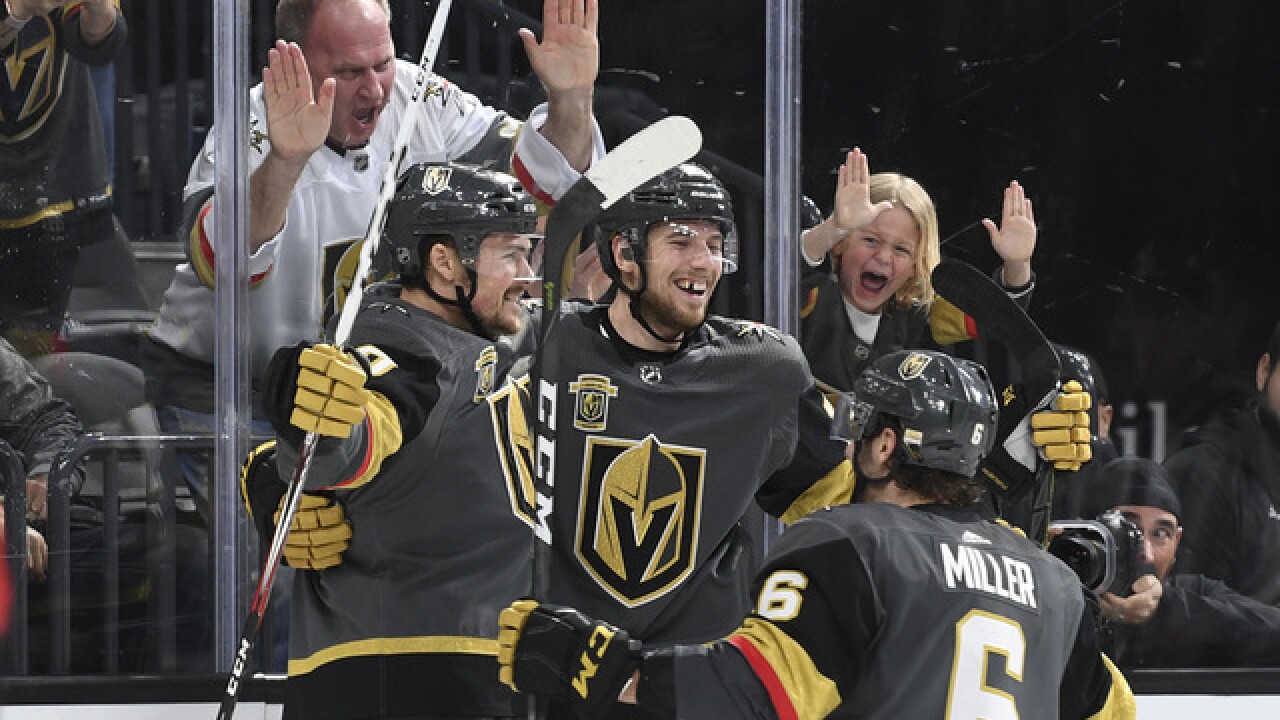 The Vegas Golden Knights have shattered records throughout their season including being the first true expansion team to make it to the Stanley Cup playoffs in their inaugural season.

It took just 3 minutes 22 seconds for the Golden Knights to record the first playoff goal in franchise history as Shea Theodore netted what turned out to be the game-winner.

Leaving the game, fans were talking about how the arena had a different atmosphere with very few Kings fans in the attendance leading to even louder cheers.

Game two in the series against the Los Angeles Kings is 7 p.m. on Friday at T-Mobile Arena.

FANS YOU ARE INSANE AND WE LOVE YOU!!! pic.twitter.com/OjmLRyWpBe

Marc Andre-Fleury with the shutout in Golden Knights first ever playoff win, “It’s been a fun ride, a run journey.” @KTNV #GoKnightsGo pic.twitter.com/kYJ3IVFmdZ