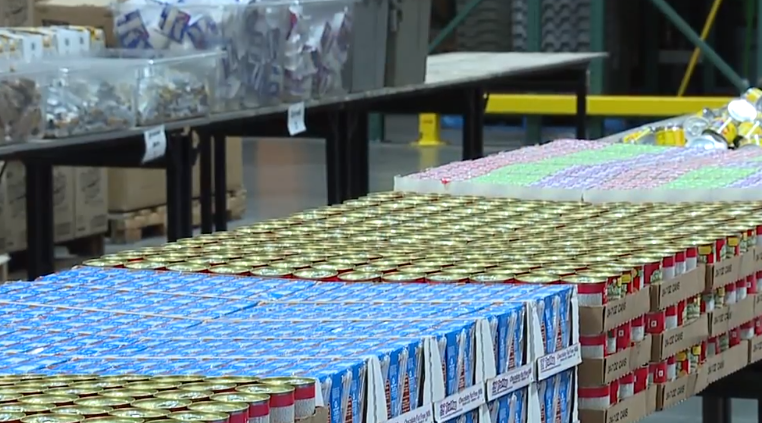 Three Square Food Bank and local utility companies are stepping up to help federal workers in Las Vegas as the government shutdown continues. 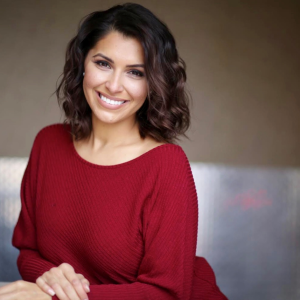 "This is one of the main purposes of Three Square - be here for those in between times when things are just not adding up financially," Maurice Johnson, director of operations at Three Square, said.

The food bank supports more than 180 different agency partners in the Las Vegas area with most of the agencies being faith-based.

"Our mission is trying to end hunger here in Southern Nevada, and that’s why we work with different community partners to help fight that battle every single day," Johnson said.

As Southwest Gas says it is working with those facing financial hardship and NV Energy is also working with customers during the shutdown.

NV Energy is working with our customers who are federal government workers by protecting their accounts during the shutdown (not applying late fees, for example) and giving them the time they need to pay off any balance after the government reopens.

NV Energy
Copyright 2019 Scripps Media, Inc. All rights reserved. This material may not be published, broadcast, rewritten, or redistributed.