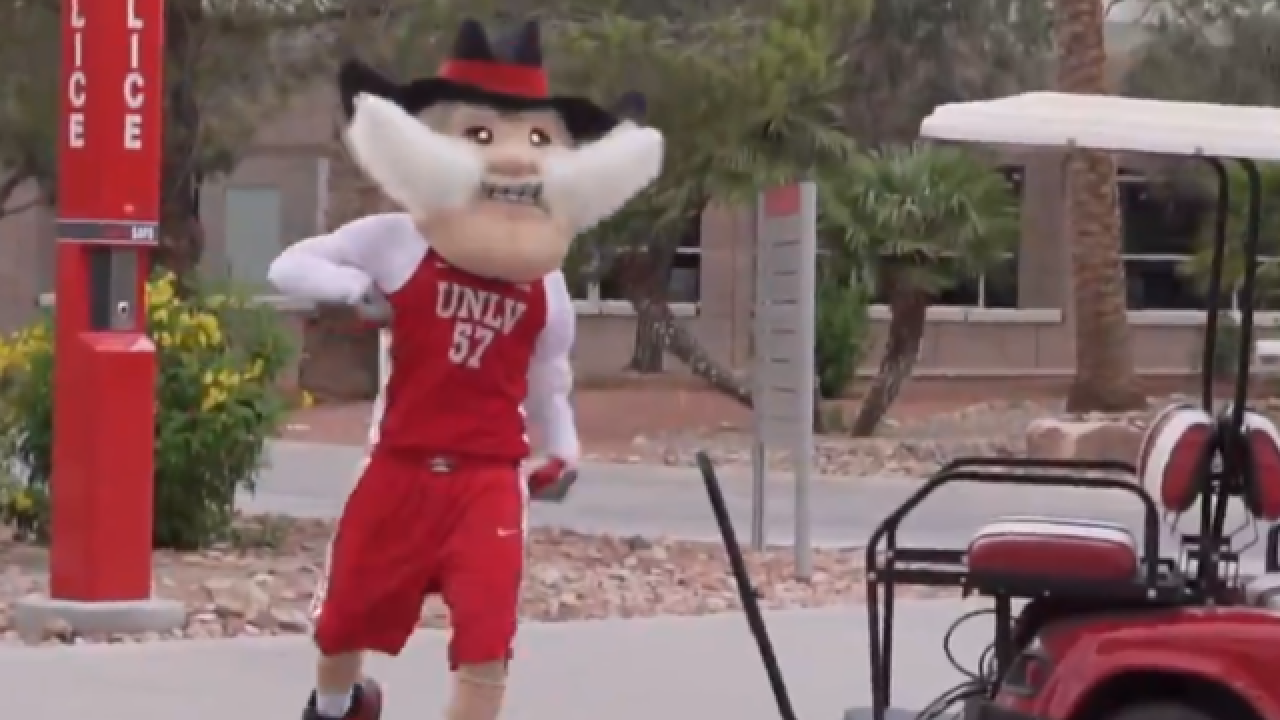 You have probably heard about the #InMyFeelings challenge where people exit moving vehicles and dance to Drake's song "In My Feelings." The challenge became a thing after the social media comedian Shiggy posted a video of himself on Instagram.

Since then, thousands of other people have participated in the challenge, including UNLV's mascot.

Not everyone is enamored of the challenge however. Authorities are discouraging people from participating because the challenge is dangerous and they believe it is only a matter of time before someone is seriously injured or killed.