Most popular hashtag is #unlv 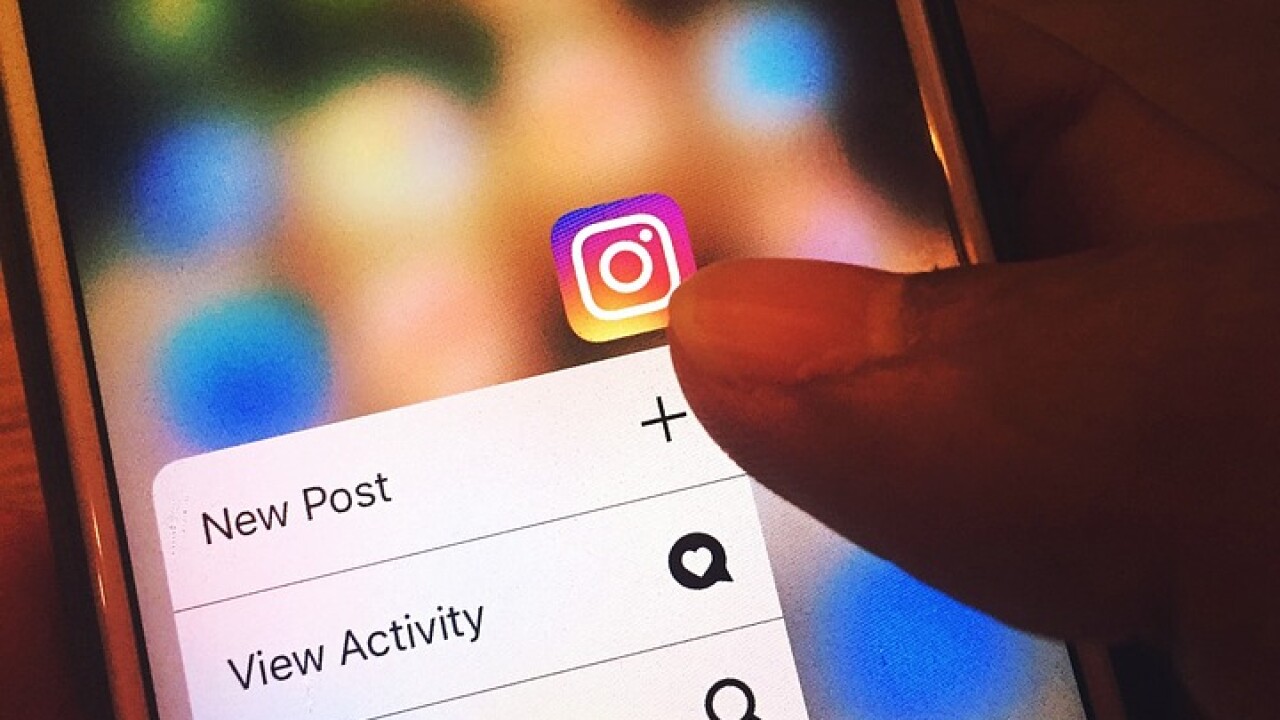 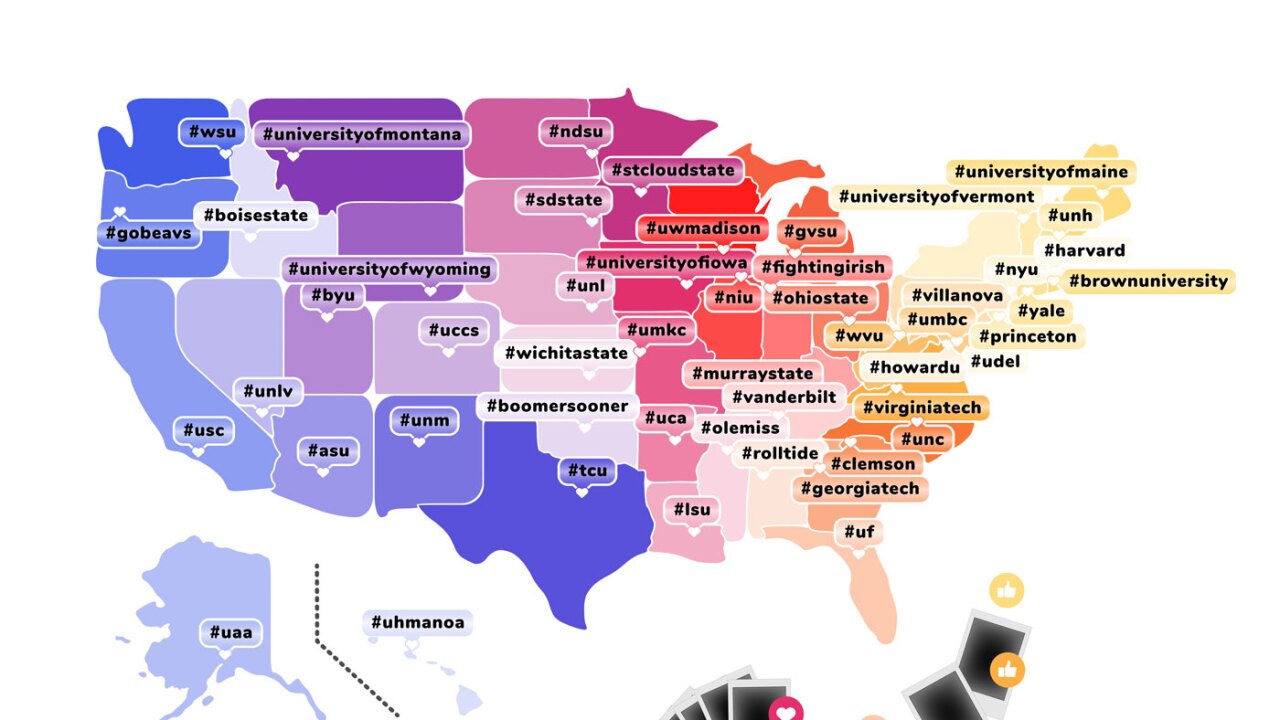 LAS VEGAS (KTNV) — Nevada’s most Instagrammed college campus is University of Nevada-Las Vegas, according to a newly-released report.

The most popular hashtag associated with the school is #unlv which was used in over 533,381 Instagram posts.

All Home Connections, an authorized online retailer of AT&T, analyzed hashtag data to uncover America’s most Instagrammed college campus in each state.

The image below shows the most popular hashtags for each school included in the study.

Four of the 51 schools’ most popular hashtags reference their mascots. Unsurprisingly, they all have powerhouse athletic programs:

#rolltide – The University of Alabama